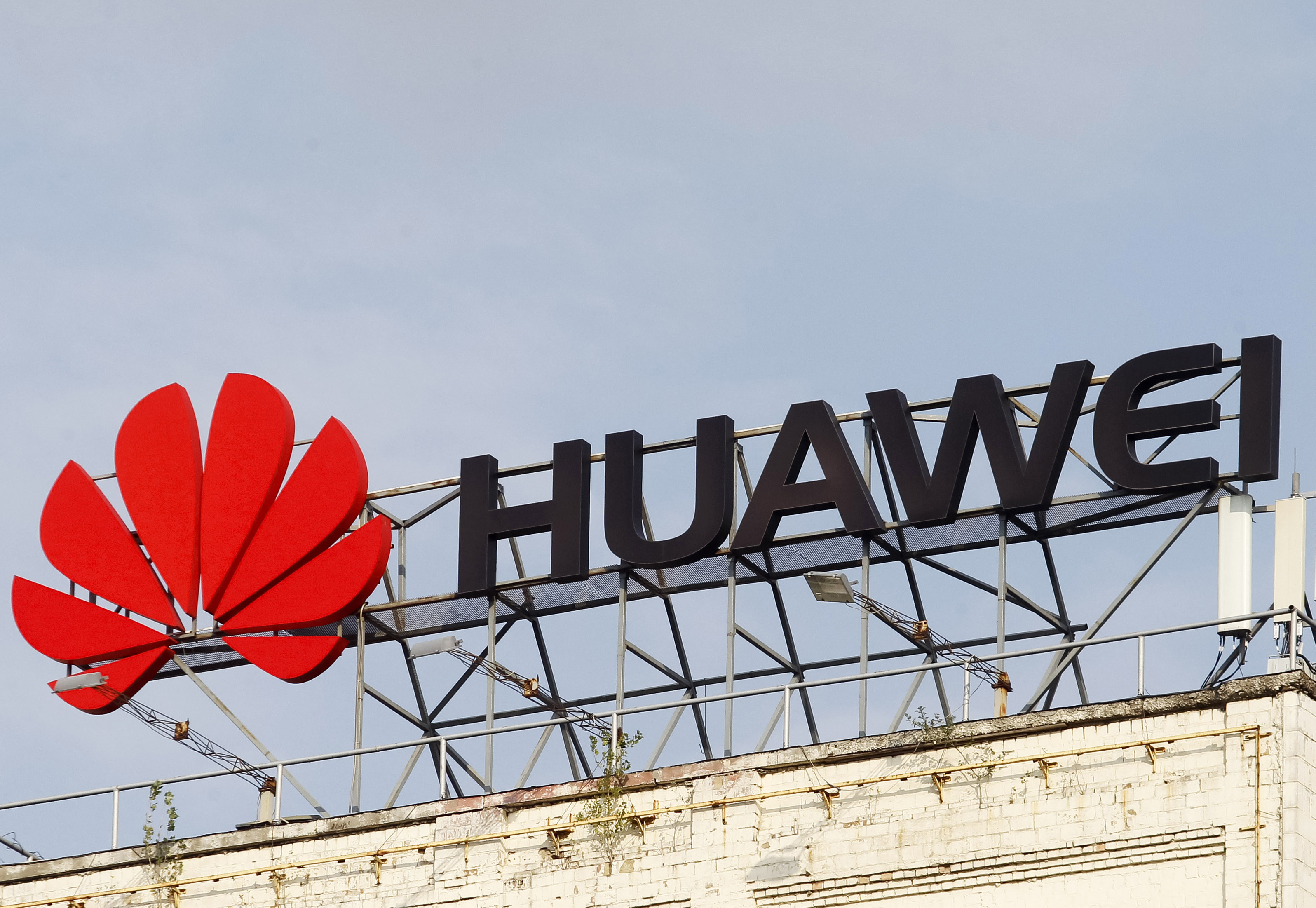 Huawei may soon have even more trouble sourcing components for its phones. According to South Korean newspaper Chosun llbo (via UPI), Samsung and memory manufacturer SK Hynix plan to suspend selling parts to the Chinese company on September 15th. That's the day new restrictions the US Commerce Department announced partway through August go into effect.

Those restrictions prohibit non-American companies from selling components to Huawei that they developed using equipment or software made in the US. The ban has already affected Huawei's business. The company's Richard Yu recently said the Mate 40 would feature Huawei's final high-end Kirin processor due to the trade sanctions. The ban is likely to hurt Samsung and SK Hynix as much as it does Huawei. In SK Hynix's case, 40 percent of its $13.3 billion revenue in the first half of 2020 came from exports to China.

Huawei has tried to reduce its reliance on foreign chip suppliers by sourcing components from SMIC, China's leading chip foundry. However, the Trump Administration's ongoing trade war with China may not make that a viable option for much longer.

At the start of September, the Defence Department confirmed it might add the chipmaker to the same Commerce Department entity list that prevents US companies from dealing with Huawei. If the Trump administration goes through with the move, it will stop SMIC from getting the equipment it needs to manufacture chips for Huawei. Even if SMIC avoids a potential ban, it's two process node generations behind Huawei's former chip supplier, Taiwan's TSMC. It will take a while before the company can make processors for Huawei's flagship phones. A best-case scenario for Huawei is that it can start purchasing parts from Samsung and other component manufacturers at some point in the future.

In this article: politics, Mate 40, China, Donald Trump, SMIC, Huawei, TSMC, Samsung, news, gear
All products recommended by Engadget are selected by our editorial team, independent of our parent company. Some of our stories include affiliate links. If you buy something through one of these links, we may earn an affiliate commission.