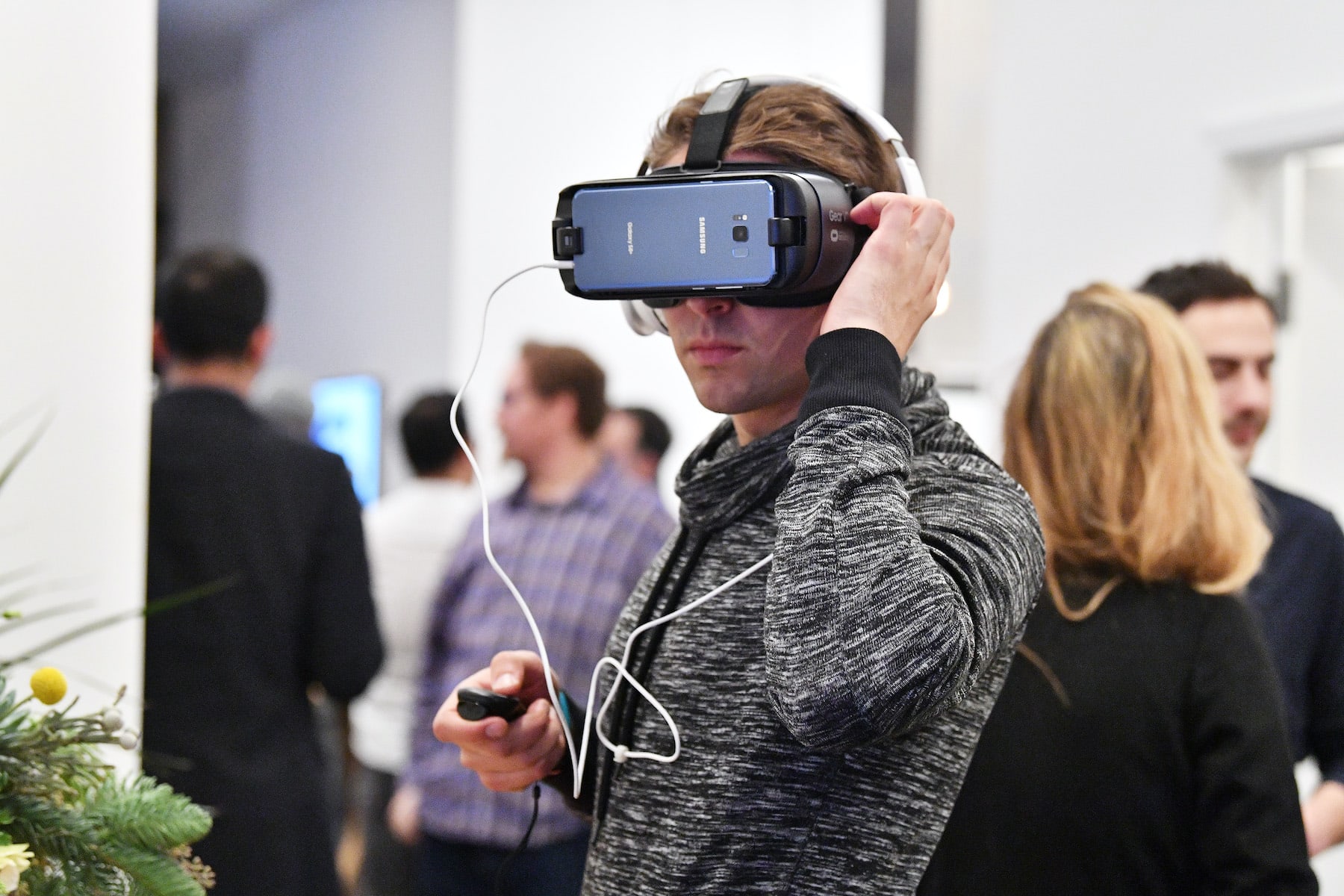 Samsung will slowly shut down its XR service applications over the next few months until they’re completely gone by September 30th. The tech giant says it’s ending the service, because it’s “rethinking its immersive video distribution” method, “especially given that Gear VR is no longer available.” Samsung’s XR ecosystem, which is made up of several apps, gives users a way to view 360-degree images and videos on their phones and links their VR headsets with their mobile devices.

The tech giant has already suspended 360-degree video uploads and premium video purchases, and it won’t be rolling out any further updates. Oculus devices will no longer support the Samsung VR Video app starting on June 30th, and the Facebook-owned company will remove the application from its store, as well.

The XR ecosystem’s demise sounds like a blow to those who still have a Gear VR, but Samsung’s decision doesn’t exactly come as a surprise: It’s been backing away from its phone-based VR system since 2019. It launched the Note 10 last year without the ability to support Gear VR headsets. And at an Oculus event — the Gear VR was designed in collaboration with Oculus, if you’ll recall — company CTO John Carmack admitted that having to use and fit a phone into a headset turned out to be a barrier to wide adoption.