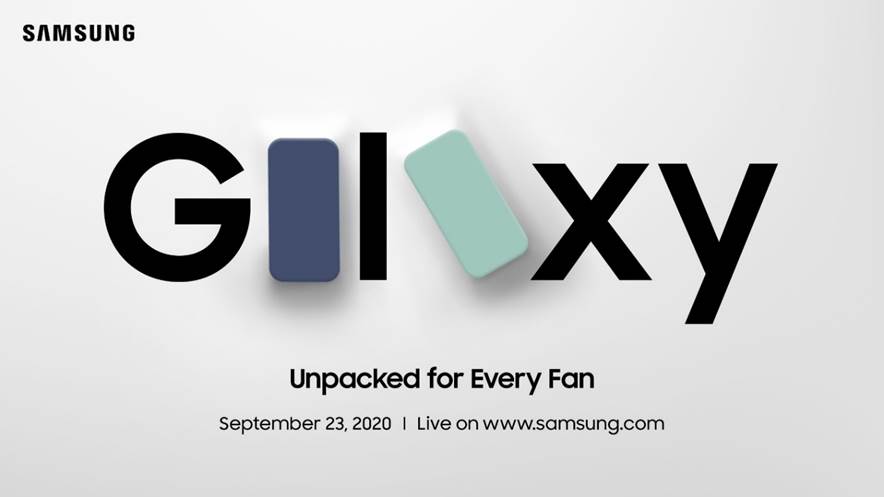 Back on August 5th, Samsung held an Unpacked event to launch the Note 20, Note 20 Ultra, Galaxy Tab S7 Plus, Galaxy Watch 3 and Galaxy Buds Live. That’s already quite the lineup, but the tech giant is apparently not done unveiling new products: Samsung has announced that it’s hosting another virtual Unpacked event on September 23rd at 10AM ET.

The company didn’t say what’s in store for us that day, but the “Galaxy Unpacked for Every Fan” title is clearly hinting at the leaked Galaxy S20 Fan Edition, which will likely be a cheaper variant of the flagship S20. Earlier leaks suggested that this new device would feature a 6.4-inch screen, along with a frosted or matte plastic back, lower-end cameras and a 4,500mAh battery. We’ll just have to wait for the 23rd to find out for sure.

Samsung will broadcast the September 23rd Unpacked live on its website.

In this article: galaxy s20 fan edition, Unpacked, Every Fan, smartphone, s20 fan edition, s20 fe, fan edition, galaxy s20 fe, mobile, Samsung, news, gear
All products recommended by Engadget are selected by our editorial team, independent of our parent company. Some of our stories include affiliate links. If you buy something through one of these links, we may earn an affiliate commission.