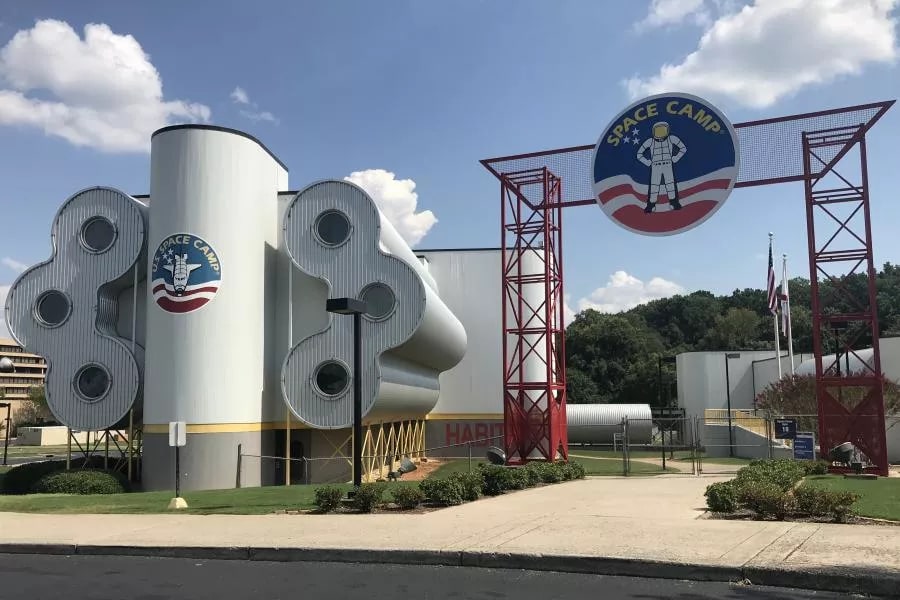 Space Camp and its home, the US Space and Rocket Center museum in Alabama, are in danger of shutting down permanently due to the coronavirus pandemic. To save both, center officials have launched a “Save Space Camp” campaign that’s seeking to raise $1.5 million. They’ve already collected $250,000 in donations in the campaign’s first 10 hours, and people can still contribute through GoFundMe.

Thank you for helping us raise our first $250,000 in our first 10 hours, we know that with your passion and support we will reach our goal of $1.5 million! Visit https://t.co/SB9EykZudp and help us on the way to mission accomplished! #SaveSpaceCamp pic.twitter.com/ou7dQPd9m8

The educational program has been attended by almost a million aspiring astronauts from all over the world since it opened 1982, and several went on to become actual astronauts and cosmonauts. It used to have locations in Florida and California, but both camps closed their doors in 2002 due to financial difficulties. Meanwhile, the museum houses a Saturn V rocket, the Apollo 16 command module and a full-sized space shuttle model.

Both the museum and the camp were forced to temporarily close back in March due to the pandemic, and the camp unfortunately (but understandably) suffered from low attendance when it reopened in late June. That led to a significant decrease in revenue, forcing the center to lay off full-time employees and preventing it from hiring seasonal personnel.

On the campaign page, officials explained:

“With limited admission from international students and school groups this fall and winter, we’re forced to close our weeklong camp programs again until April 2021. These ongoing challenges have meant a devastating loss of two-thirds of our revenue.”

As Space notes, the rocket center typically generates $120 million in annual revenue for Alabama, so its loss is also a massive loss for the state. Center officials said they’ve “exhausted all funding possibilities” at this point and have no choice but to turn to the public for help. They need the $1.5 million c or else the center and the camp will have to shut down in October.

In this article: Space Camp, donation drive, coronavirus, covid-19, news, tomorrow
All products recommended by Engadget are selected by our editorial team, independent of our parent company. Some of our stories include affiliate links. If you buy something through one of these links, we may earn an affiliate commission.