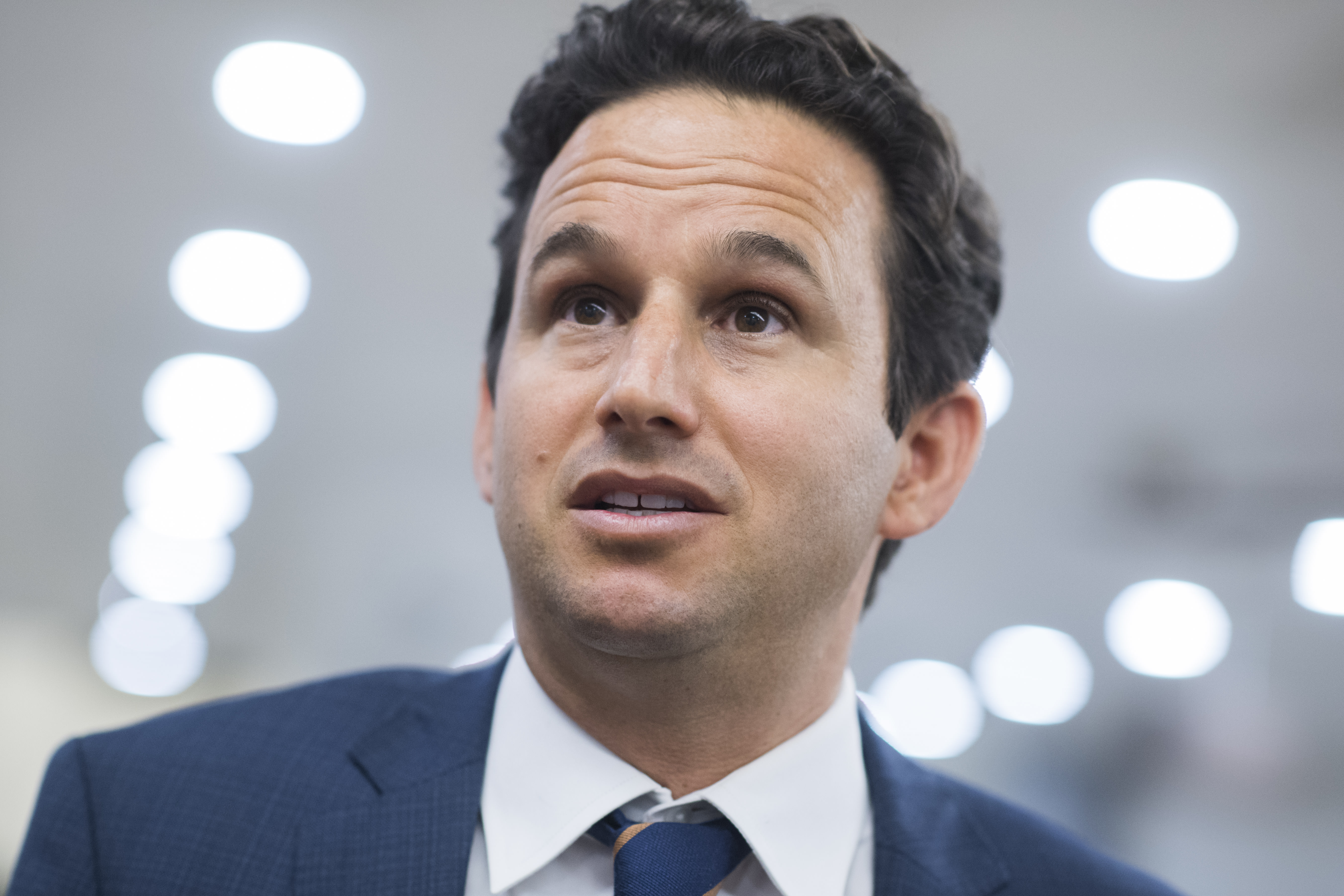 A new Senate bill promises to bring the Communications Decency Act’s well-known Section 230 into the modern era, although it might not make the Justice Department or President very happy. Democrat Senator Brian Schatz and Republican Senator John Thune have introduced the Platform Accountability and Consumer Transparency Act (PACT Act) with promises to make internet companies more responsible for their online moderation. Ideally, this makes it clear just what’s allowed on and removed from a given site without letting politicians “bully tech companies into political submission,” as Schatz told TechCrunch.

Companies would have to explain their moderation practices through a readily-available acceptable use policy. They’d have to provide quarterly, “disaggregated” reports on takedowns and other actions, and the National Institute of Standards and Technology would lead a “voluntary framework” for guidelines and best practices.

Greater accountability would come by requiring a “defined complaint system” that handles reports and alerts users to moderation actions within two weeks while providing an appeals process. Companies would have 24 hours to remove any content deemed illegal, although smaller outlets would have more leeway for responding to requests and user complaints.

The bill would limit Section 230’s ability to to protect companies from actions by federal regulators and state attorneys general, and would have the Government Accountability Office examine the possibility of an FTC-run whistleblower program for online platforms.

If all goes well, this would hold sites to task when they’re abusing the law or are clearly aware of users’ illegal activity. A site that thrives on user uploads of pirated material would have a more difficult time avoiding legal action. This wouldn’t weaken encryption (as the EARN IT Act and other initiatives might), however, and it wouldn’t force sites to carry content.

There’s no certainty this bill and its expected House counterpart will survive Congress and become law. Schatz pointed out that this is not only a bipartisan bill, but is sponsored by both the chairman and ranking member of the Senate committee. It might gain traction where single-party bills have fallen short.

In this article: senate, section 230, PACT Act, Government, internet, politics, Brian Schatz, John Thune, law, Congress, Communications Decency Act, news, gear
All products recommended by Engadget are selected by our editorial team, independent of our parent company. Some of our stories include affiliate links. If you buy something through one of these links, we may earn an affiliate commission.