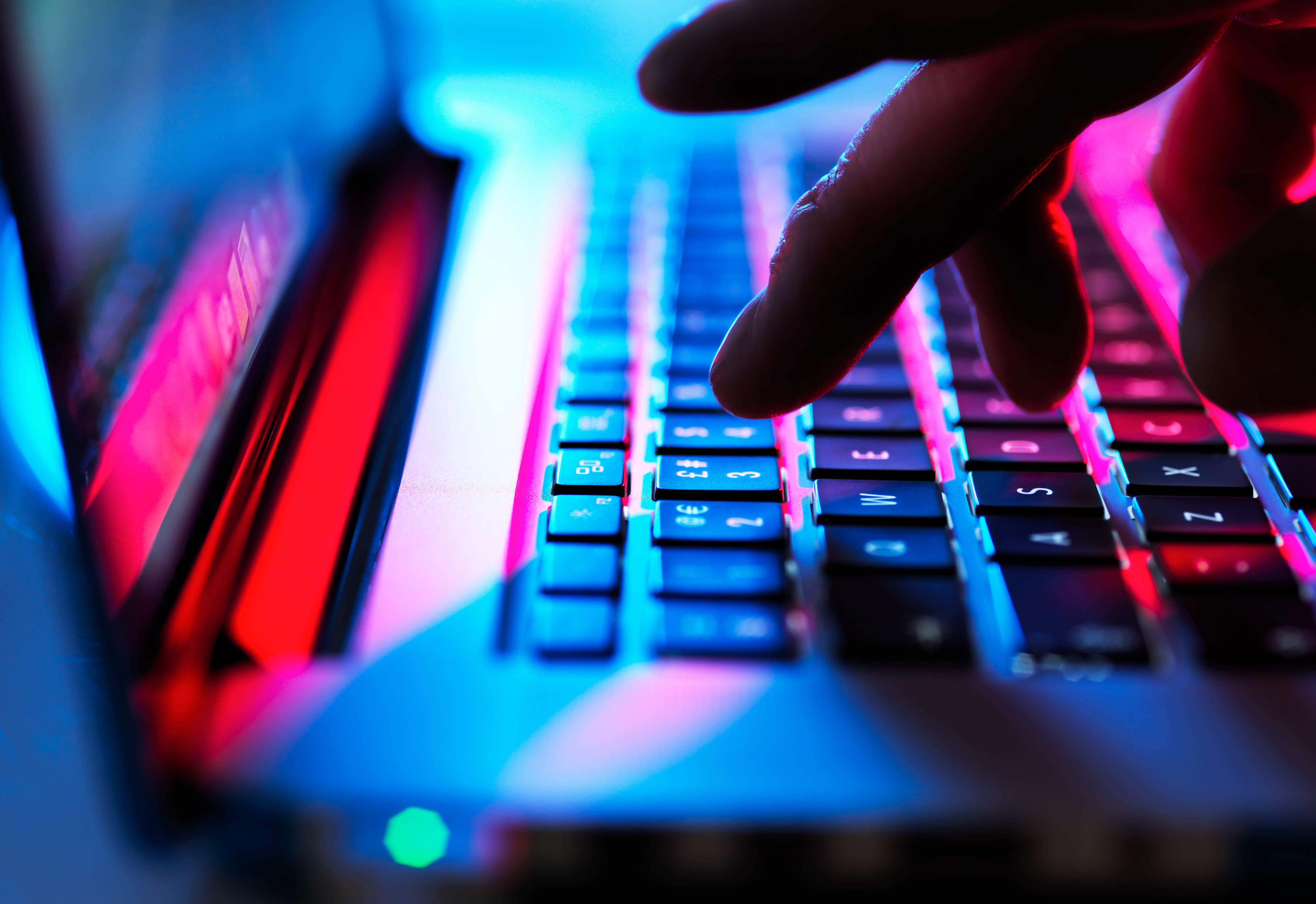 Back in 2015, networking equipment vendor Juniper Networks discovered unauthorized code in its software that created a backdoor, potentially allowing hackers to decrypt and spy on supposedly secure traffic. Now, officials want answers. A group of 13 senators has sent an open letter to the company, calling for the results of its internal investigation to be published.

"It has now been over four years since Juniper announced it was conducting an investigation, but your company has still not revealed what, if anything, it uncovered," the letter says. It goes on to outline a number of requests for specific information, such as who led the company’s investigation, why its findings weren’t published as originally promised, and what was ultimately done to remedy the vulnerability. The group has asked for a response from Juniper by July 10th.

"Juniper's experiences can provide a valuable case study about the dangers of backdoors, as well as the apparent ease with which government backdoors can be covertly subverted by a sophisticated actor," the senators said. The letter comes amid ongoing and controversial efforts from senior government officials to encourage tech companies to pare back their encryption systems in order to help government surveillance programs.

In this article: Juniper, networking, surveillance, code, encryption, government, hackers, backdoor, senators, news, gear
All products recommended by Engadget are selected by our editorial team, independent of our parent company. Some of our stories include affiliate links. If you buy something through one of these links, we may earn an affiliate commission.