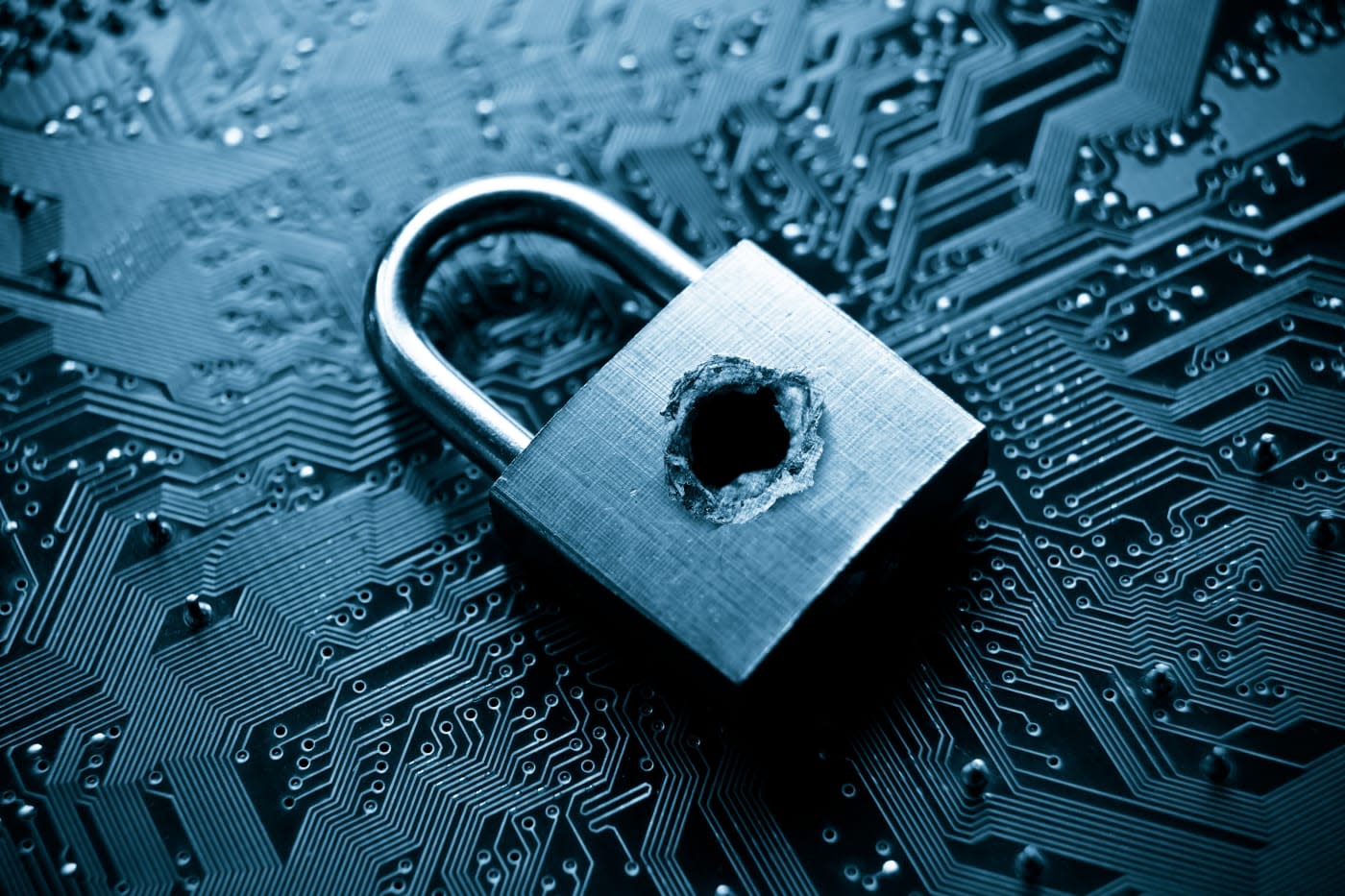 One of the reasons corporate users and the privacy-minded rely on VPNs is to control access to their networks and (hopefully) not expose secrets over insecure connections. Today Juniper Networks revealed that some of its products may not have been living up to that standard, after discovering "unauthorized code" in the software that runs on its NetScreen firewalls during a code review. Pointed out by security researcher "The Grugq," the backdoor has been present since late 2012 and can only be fixed by upgrading to a new version of software just released today.

Telnet / ssh exposes a backdoor added by attackers to ScreenOS source code. This has been there since August 2012. https://t.co/lG5DEzyRjH

The pair of issues that created the backdoor would allow anyone who knows about it to remotely log in to the firewall as an administrator, decrypt and spy on supposedly secure traffic, and then remove any trace of their activity. Obviously this is a Very Bad Thing, although Juniper claims it has not heard of any exploitation in the wild (which would be difficult, since no one knew it existed and attackers could hide their traces) so far.

Beyond sending IT people sprinting to patch and test their setups, now we can all speculate about which friendly group of state-sponsored attackers is responsible. US government officials have recently been pushing for mandated backdoor access to secure networks and services, but the Edward Snowden saga made clear that even our own country's personnel aren't always going to ask permission before snooping on any information they want to check out. I contacted Juniper Networks regarding the issue, but have not received a response at this time.

During a recent internal code review, Juniper discovered unauthorized code in ScreenOS® that could allow a knowledgeable attacker to gain administrative access and if they could monitor VPN traffic to decrypt that traffic. Once we identified these vulnerabilities, we launched an investigation and worked to develop and issue patched releases for the impacted devices. We also reached out to affected customers, strongly recommending that they update their systems and apply the patched releases with the highest priority.

The patched releases also address an SSH bug in ScreenOS that could allow an attacker to conduct DoS attacks against ScreenOS devices. These two issues are independent of each other.

More information on these issues and the fix can be found in our JSAs available here: http://advisory.juniper.net

In this article: backdoor, culture, firewall, gear, internet, juniper, JuniperNetworks, NetScreen, ScreenOS, security, SSH, telnet, VPN
All products recommended by Engadget are selected by our editorial team, independent of our parent company. Some of our stories include affiliate links. If you buy something through one of these links, we may earn an affiliate commission.