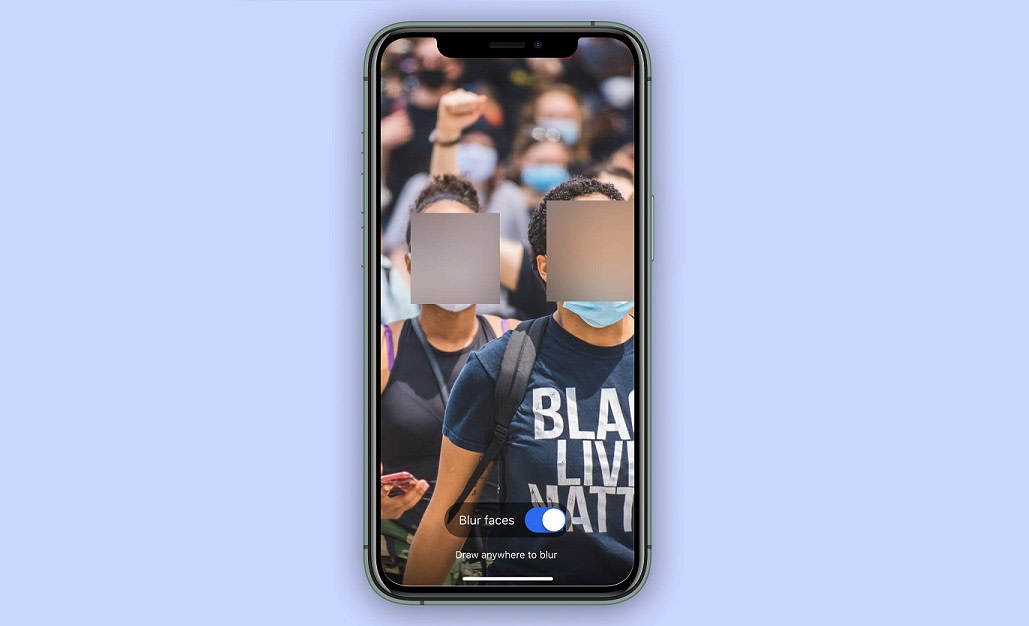 Encrypted chat app Signal is rolling out a new feature to help its users stay anonymous: face blurring. Developed in response to the ongoing Black Lives Matter demonstrations taking place around the world, the feature is included in the latest version of Signal for Android and iOS. While in image editor, tap the new blur tool icon at the top of the screen and the feature will automatically detect faces to be blurred, as well as give you the option to manually blur out areas anywhere in the image (such as logos, badges or tattoos, for example). All of the processing happens locally on your device.

Unsurprisingly, the platform has seen a huge spike in use, so it’s also taking steps to keep up with increased traffic. And, as Signal says in its blog post announcing the tool, its system libraries aren’t perfect — they don’t detect every face 100 percent of the time (which is why there’s a manual blur option). However, the company says it’s keen to “figure out additional ways we can support everyone in the street right now,” adding that “2020 is a pretty good year to cover your face.”

In this article: Signal, app, chat, encryption, face, blurring, demonstration, Black Lives Matter, news, gear
All products recommended by Engadget are selected by our editorial team, independent of our parent company. Some of our stories include affiliate links. If you buy something through one of these links, we may earn an affiliate commission.