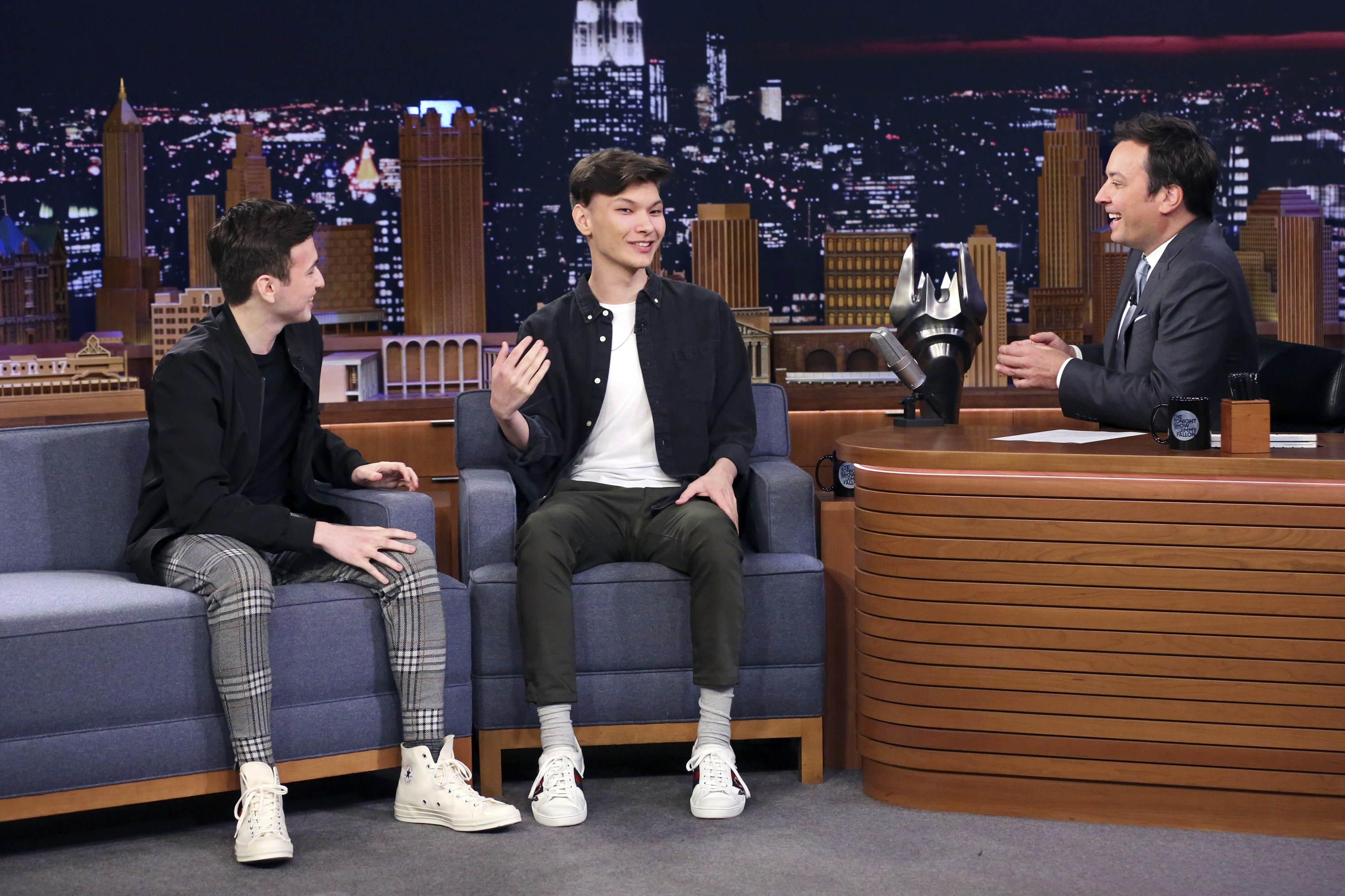 For Blizzard and Overwatch, a professional esports league has always been a huge part of its strategy, and now other games are competing for the talent it’s developing. League of Legends maker Riot Games is currently developing its own competitive shooter with Valorant, and today the reigning MVP of Overwatch League announced he’s changing games.

Jay ‘Sinatraa’ Won has been competing with the San Francisco Shock, but will leave the team and league, joining the Sentinels organization to stream Valorant and eventually compete in the game. Riot has expressed its desire to focus on partners, and during a live stream announcing the move, Won mentioned that he planned to have far more sponsorships under his new arrangement, but also noted that he’s still potentially eligible to compete in the Overwatch World Cup competition.

ESPN broke the news of the switch, and stated that Sinatraa needed to switch teams instead of staying with NRG, the organization that owned his OWL team, because of league rules that barred retiring players from signing with an organization that competes in the league. The Sentinels announced their new competitive roster featuring Won, Jared “Zombs” Gitlin from its Apex Legends team, plus two Counter-Strike: Go players in Shahzeb “ShahZaM” Khan and Hunter "SicK" Mims.

Time to write the next chapter.

We are excited to announce details about our Valorant team consisting of @sinatraa, @ShahZaMk, @zombs and @SicK_cs.

Just a month ago, Sinatraa was featured on the game’s official channel showing off its latest hero Echo, but in an announcement and on a stream, said that several of the game’s recent changes drained his passion. Won said “the game is just not for me anymore...I’m very happy with my life but I just wasn’t having fun with Overwatch anymore,” but expected the league will keep going. He cited the new 2-2-2 role lock format as an issue or perhaps its new system of hero bans, but whatever the reason, he’s taking his talents to a new — and very popular — place.

In this article: esports, Overwatch League, Overwatch, Valorant, Sentinels, Riot Games, news, gaming, entertainment
All products recommended by Engadget are selected by our editorial team, independent of our parent company. Some of our stories include affiliate links. If you buy something through one of these links, we may earn an affiliate commission.