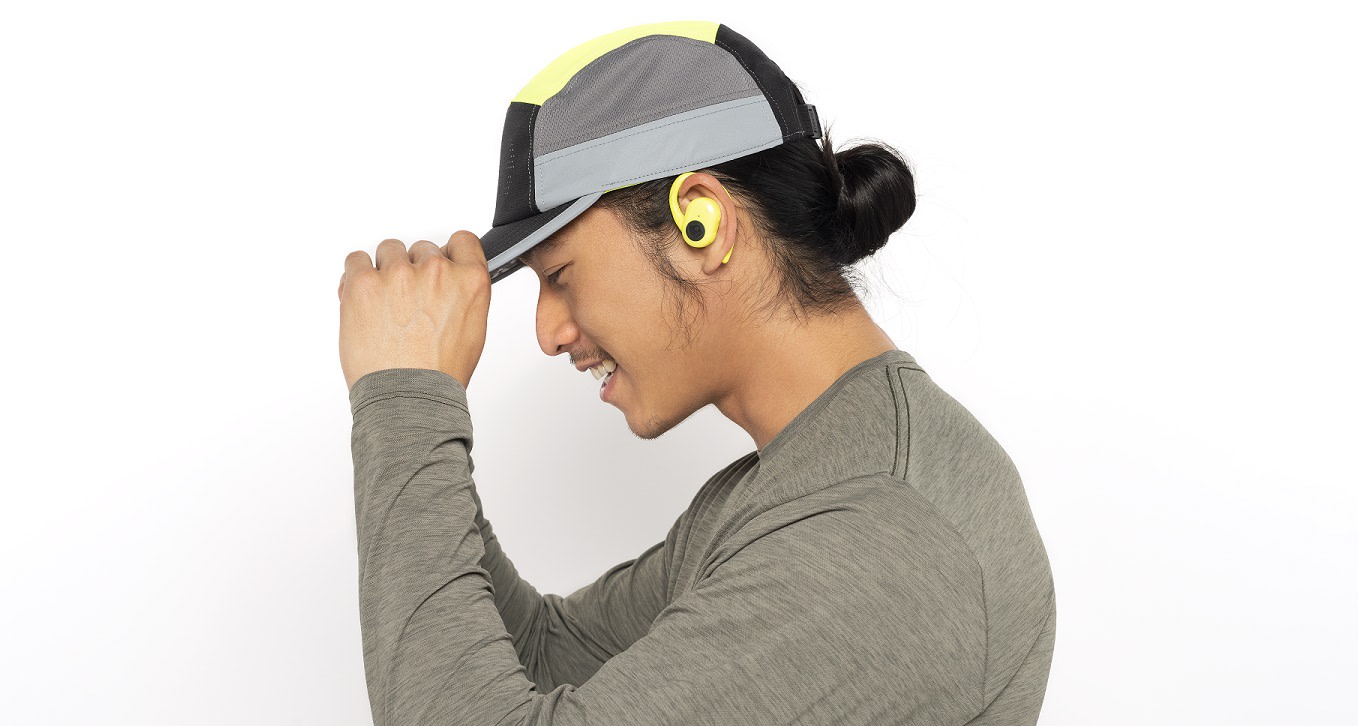 Tile’s finding technology has been a boon to the forgetful, helping users locate misplaced keys, wallets, bags and laptops. Now, for the first time, it’s arrived in wireless earbuds, thanks to a crossover with Skullcandy.

While some brands of earbuds help you locate them by playing a sound (if they’re switched on) or by pinging their last known location to your phone (providing they were paired), Skullcandy’s offering can be located just like Tile’s individual tags. The app will tell you if they’re nearby, give you their last known location or — here’s the USP — enlist the help of other Tile trackers to identify their location when they’re in their proximity.

They can also be located while they’re in their charging case and can, crucially, be found individually — an incredibly valuable feature, since users are more likely to lose a single earbud rather than both together. In fact, figures show that the Metropolitan Transport Agency in New York recovered some 1,220 single earbuds from subway gates between September and December last year alone.

As for the earbuds themselves, there are four styles: Push Ultra, Indy Evo, Indy Fuel and Sesh Evo, ranging from $60 to $100 (about £48 to £82). At the bottom end of the scale, the Sesh Evo, you’ll get a six-hour battery life and IP55 sweat, water and dust resistance. Meanwhile, the flagship pair, the Push Ultra, offers moldable ear hooks wireless charging, six hours of battery life (with a 34 additional hours in case), plus a beefier IP67 sweat, water and dust resistance rating. They’re on sale now in a range of colors from Skullcandy.com.

In this article: find, tracker, earbuds, Push Ultra, lost, Sesh Evo, Indy Fuel, Skullcandy, Indy Evo, Tile, news, gear
All products recommended by Engadget are selected by our editorial team, independent of our parent company. Some of our stories include affiliate links. If you buy something through one of these links, we may earn an affiliate commission.