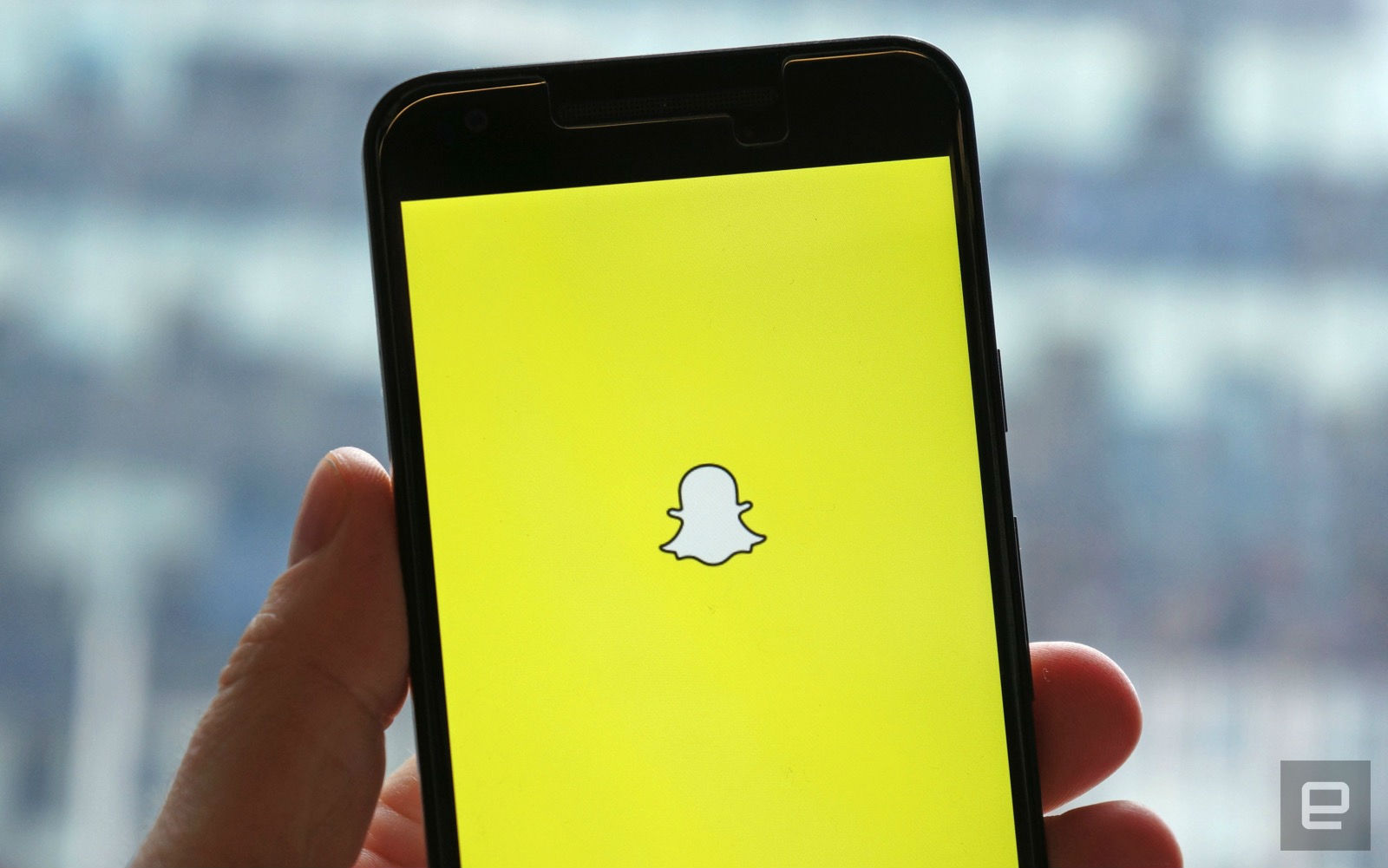 With more users stuck at home during the coronavirus pandemic, Snapchat has more users than ever. Snapchat gained 11 million users during the first quarter of 2020, a significant uptick from the 8 million it added last quarter quarter, and well ahead of the company’s expected growth. It now has 229 million daily active users, up 20 percent from last year.

Like other social networks, Snapchat has seen a surge in usage in recent weeks, according to CEO Evan Spiegel. “We are seeing sustained communication volumes on our service that eclipse the peaks we see during major holiday,” Spiegel said in prepared remarks. “For example, communication with friends increased by over 30 percent in the last week of March compared to the last week of January, with more than a 50 percent increase in some of our larger markets.”

But not all of Snapchat’s growth is due to the pandemic. “While we observed higher engagement in the final weeks of the quarter, as many in our community sought to stay connected and entertained from home, this had little impact on our Q1 result,” said Snap CFO Derek Andersen. “As a result, we were already on pace to accelerate year-over-year growth in daily active users absent this impact.”

As with previous quarters, Snap’s strongest growth continues to be outside of North America and Europe. The company has previously credited its redesigned Android app and augmented reality features for attracting users in new markets.

While Facebook and Twitter have warned that the coronavirus pandemic will negatively affect ad revenue for the quarter, Snap’s revenue grew to $462 million, up 44 percent from last year. “While many advertising budgets declined due to COVID-19, we experienced high revenue growth rates in the first two months of the quarter which offset our lower growth in March,” Spiegel said.

Also growing: Snapchat Discover, thanks in large part to the company’s investment in original programming. Daily time spent watching shows “more than doubled” this quarter, according to Spiegel, with “more than half of the United States Gen Z population,” watching news on Discover.

In this article: coronavirus, Snapchat, Evan Spiegel, snap, Covid-19, news, gear
All products recommended by Engadget are selected by our editorial team, independent of our parent company. Some of our stories include affiliate links. If you buy something through one of these links, we may earn an affiliate commission.