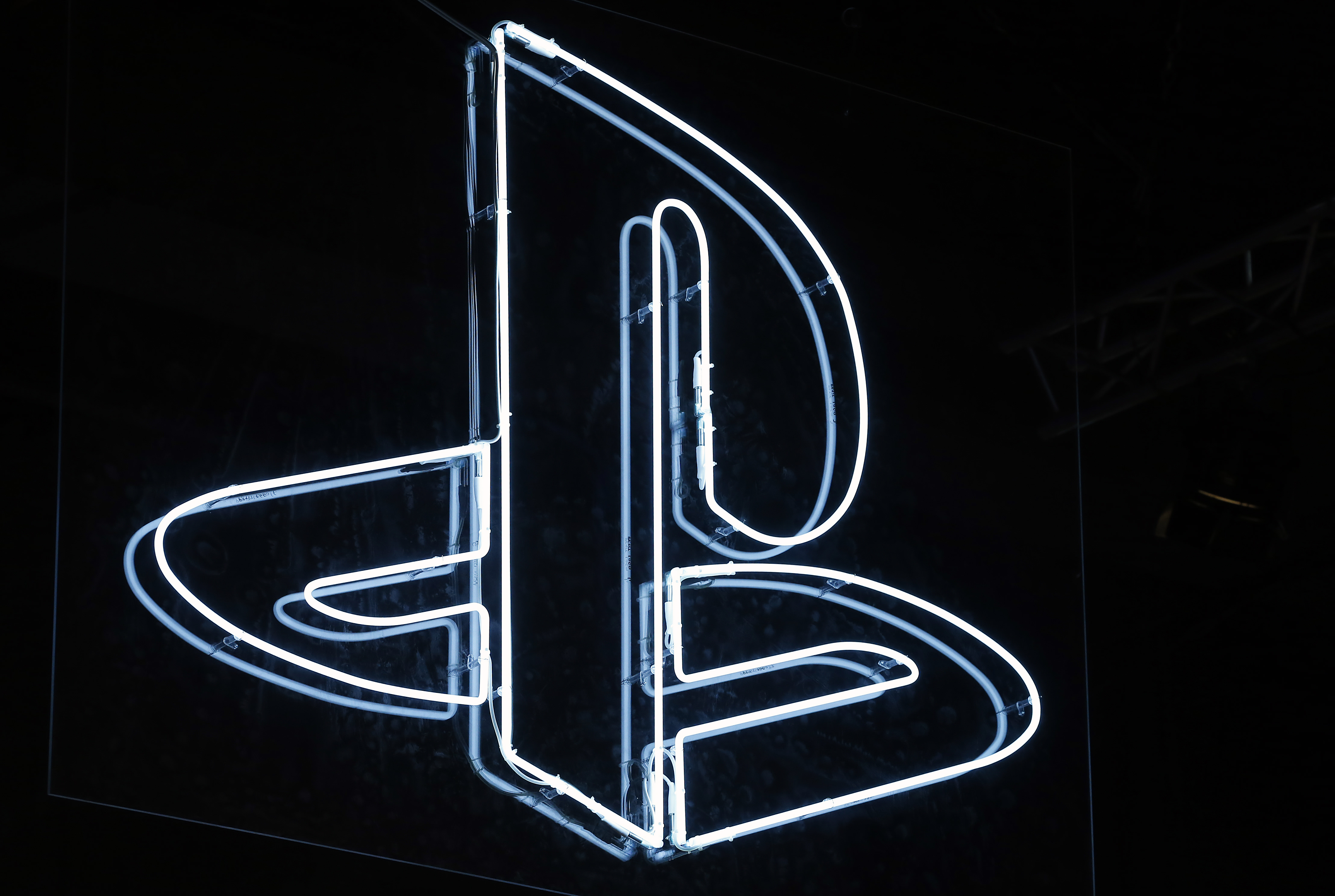 Sony hasn’t committed to a more definitive launch window for the PlayStation 5 than “holiday 2020,” but its recruitment efforts might have narrowed things down. As Twitter user Nibel noticed, a Sony Interactive Entertainment job listing in Japan for a global QCD (quality, cost, delivery) overseer asked the new hire to help with a PS5 launch supposedly scheduled for October 2020. Another example of the listing suggests Sony has stopped hiring for the role, although it’s not clear if that’s due to a successful hire.

Whether or not the PS5 arrives in October is another matter. Outside of the original PlayStation launch, Sony has typically chosen to debut its flagship consoles in November. There’s also the not-so-small question of how the COVID-19 pandemic affects the system’s premiere. Production won’t necessarily be affected at this stage, but late development, distribution and game availability might. Although October is still plausible, we wouldn’t plan our gaming calendars around that month just yet.

Update 5/12 11:20AM ET: Sony told Famitsu that the October mention was due to an “error in the recruiting site” and not the content provided by Sony. It’s not clear where the recruiter would have obtained the October claim from, though.

A Japanese job listing by Sony Interactive Entertainment says that the PlayStation 5 will be launched this Octoberhttps://t.co/YKuWtllIc0 pic.twitter.com/aSp1Aev3AH

In this article: PS5, video games, PlayStation, PlayStation 5, Consoles, Sony, games, news, gear, gaming
All products recommended by Engadget are selected by our editorial team, independent of our parent company. Some of our stories include affiliate links. If you buy something through one of these links, we may earn an affiliate commission.