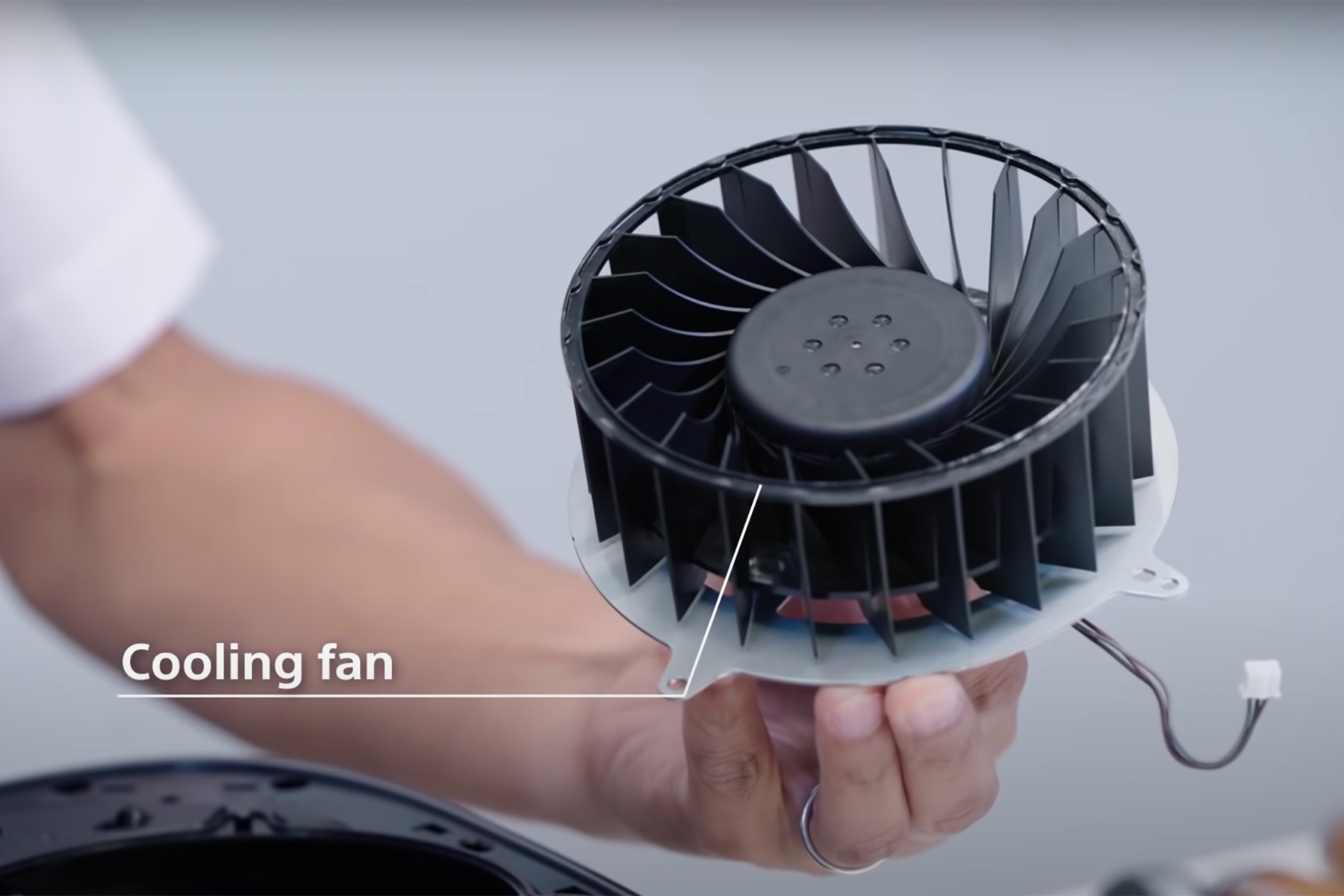 Managing heat is a critical part of any video game console. Sony has already offered a video teardown of the PlayStation 5, revealing a large fan — 120mm in diameter and 45mm thick, to be precise — that can direct air to both sides of the motherboard. We didn’t know, however, that Sony has plans to optimize the component based on its performance during individual games. In an interview with 4Gamer.net, Yasuhiro Ootori explained that the console will monitor temperature through a sensor inside the APU and three more attached to the main board. The highest value is then used to determine the speed of the fan.

But here’s the really clever part: Sony will also be monitoring the APU and collecting data on individual games. “Various games will be released in the future, and data on the APU’s behavior in each game will be collected,” Otori said (translation provided by ResetEra user orzkare.) “We have a plan to optimize the fan control based on this data.” According to 4Gamer.net, the console’s fan has a software-controlled maximum speed. But if the system is struggling with a particular game, the speed could be increased further to improve cooling — even if that causes the fan to run louder.

These currently-theoretical fan optimizations would presumably be delivered via software updates. PlayStation owners are used to firmware patches that change or add new features to their system. But an update that changes the physical performance of the hardware? That’s unusual.

In the same interview, Otori addressed a few questions floating around the internet since Sony's teardown video arrived. First, he confirmed that the performance of the cooling system won't be affected by the console's orientation. Vertical, horizontal -- your preference doesn't matter, provided there's enough space for the system to disperse heat. Secondly, Otori revealed that the PS5's internal SSD enclosure has ventilation holes to stop user-added drives from overheating.

In this article: PS5, playstation 5, fan, cooling, sony, news, gaming, gear
All products recommended by Engadget are selected by our editorial team, independent of our parent company. Some of our stories include affiliate links. If you buy something through one of these links, we may earn an affiliate commission.