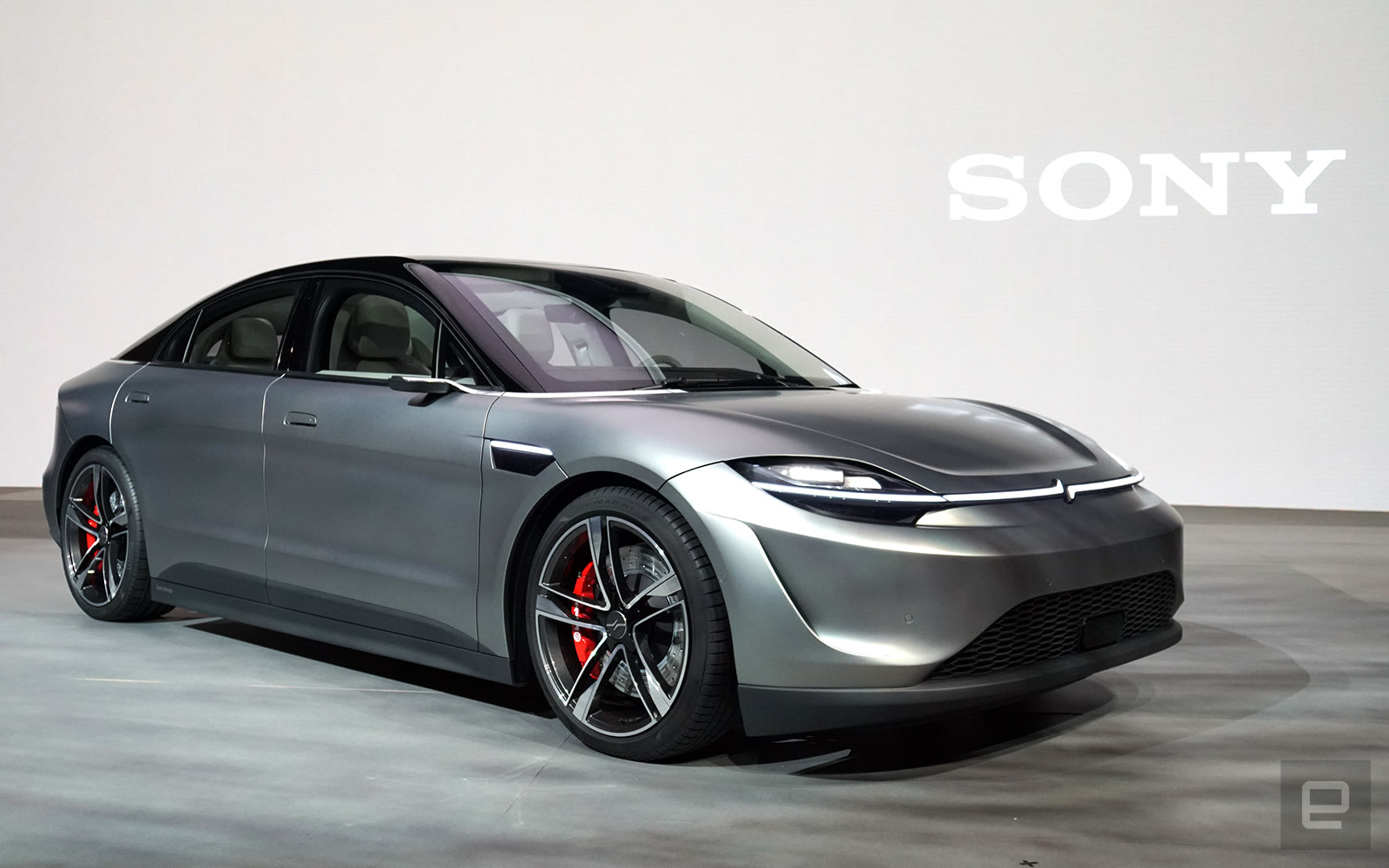 Sony surprised many people at CES when it unveiled a prototype electric car. It suggested at the time it didn’t intend for the Vision-S to be used on public roads, but fast forward six months and it might actually be bringing the car to the streets after all.

The company revealed in a YouTube video description (via Autoblog) that the car “has arrived in Tokyo for advancing our sensing and audio technologies. The prototype vehicle is also currently under development for public road testing this fiscal year.”

Sony said it created the prototype to showcase its technology to auto manufacturers. However, it seems the company is interested in actually doing something more with the car.

The Vision-S has dual 200kW engines, one in the front and the other in the rear. It can go from 0-62 MPH in 4.8 seconds and it has a top speed of 149 MPH. At the time Sony revealed the car, it had Level 2 autonomous driving capabilities, meaning it can handle steering, acceleration and braking, but a driver has to be in place to take control if needed. The company told Engadget at CES it was interested in reaching higher levels of autonomy, but that’s not necessarily a pressing issue.

The Vision-S is packed with 33 sensors to enable autonomous driving and other features, such as recognizing people and items both inside and outside. It can adjust the in-car settings to match the preferences of whoever is inside. And, because this is Sony, there’s a focus on in-car entertainment. The Vision-S has 360 Reality Audio, with speakers in each of the four seats’ headrests. It had a slick user interface too, including a panoramic touchscreen.

The Vision-S certainly caught our attention back in January, but now there’s a chance that maybe, someday, we’ll be able to drive the thing too.

In this article: sedan, autonomous vehicles, electric vehicle, ev, autonomousvehicles, transportation, autonomous, vision-s, electricvehicle, concept, prototype, sony, news, gear, tomorrow
All products recommended by Engadget are selected by our editorial team, independent of our parent company. Some of our stories include affiliate links. If you buy something through one of these links, we may earn an affiliate commission.