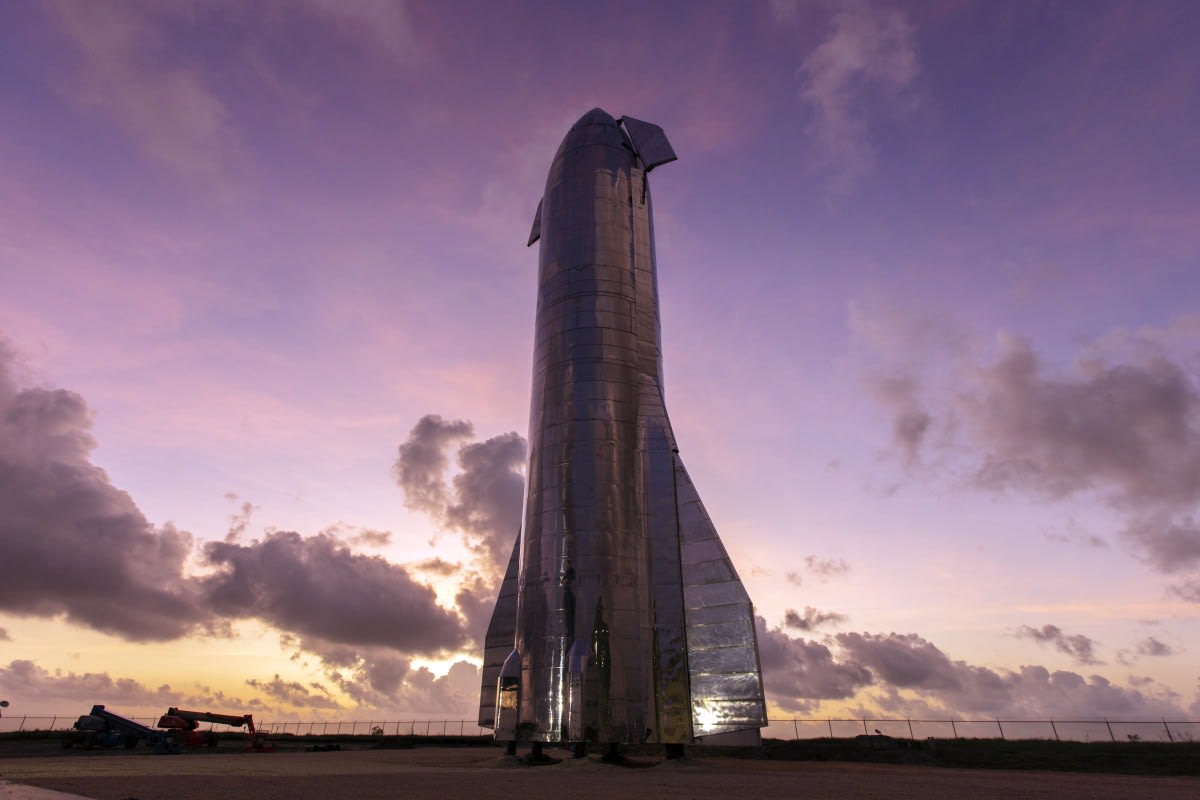 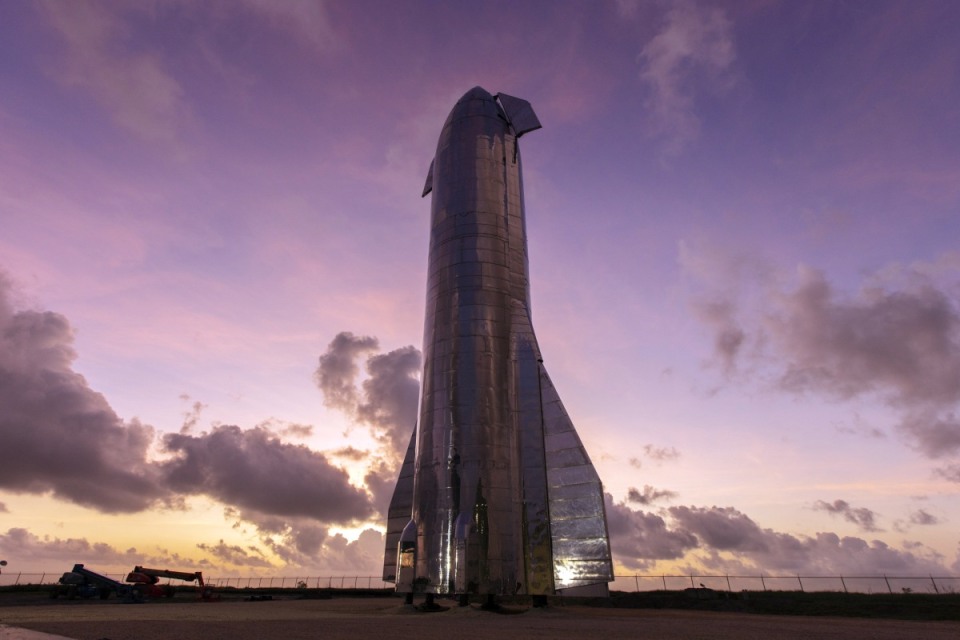 In September 2019 Elon Musk said he hoped SpaceX would be able to perform an orbital test of its Starship vehicle within six months, and while that didn’t happen the company is apparently ready to perform a high-altitude flight test. In a tweet, the exec said that the latest prototype, dubbed SN8, had undergone a successful static fire, and that a flight test to an altitude of about 15 km could happen as soon as next week.

Overview Article for this test:https://t.co/E3v5cOyEAt

The folks at NASASpaceflight live streamed video of the triple Raptor engine firing, and posted a clip of the event on Twitter. Based on notices to locals in the area, they report that November 30th is a likely date for the test, so keep an eye out — you may see that “flying water tower” go higher than ever before.

In this article: SpaceX, Starship, raptor, test flight, elon musk, SN8, news, tomorrow
All products recommended by Engadget are selected by our editorial team, independent of our parent company. Some of our stories include affiliate links. If you buy something through one of these links, we may earn an affiliate commission.