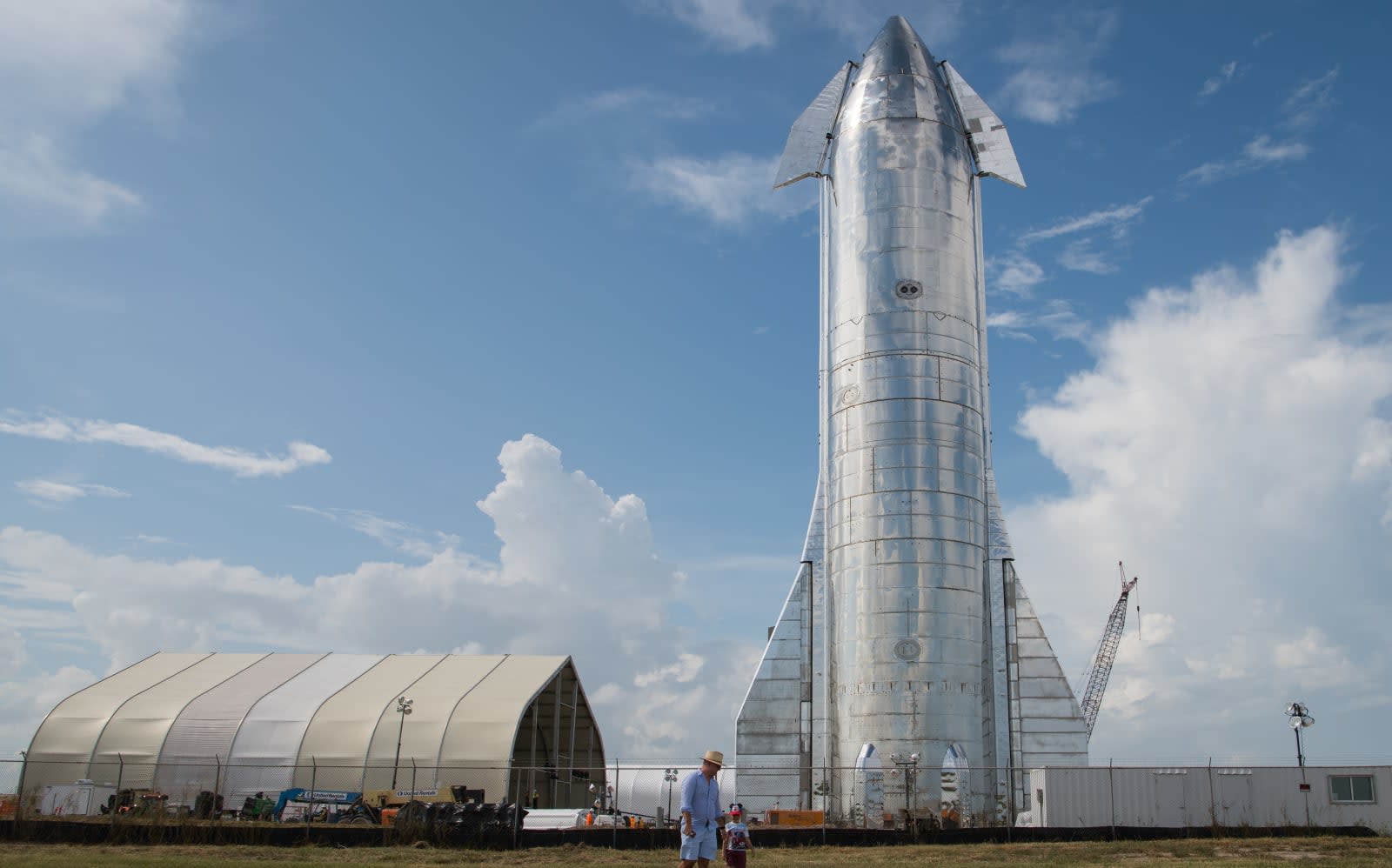 One of the next major steps in SpaceX's plans for true spaceflight will be a 12-mile-high test flight. Sometime between March and September, the company plans to launch its Starship suborbital test vehicle from Boca Chica, Texas. The Starship will travel to an altitude of 12.4 miles, or 20 kilometers. SpaceX will then attempt to land and recover the vehicle.

SpaceX revealed the plans in a filing with the Federal Communications Commission (FCC). The company is requesting that the FCC allocate radio frequencies, so it can communicate with the vehicle during the test flight -- that filing is standard practice. As The Verge notes, the test is meant to prove that the Starship rocket can be reused and potentially touch down on the moon or Mars.

SpaceX began constructing the next generation of its Starship rockets late last year. At the time, we learned that SpaceX was building one of three next-gen Starships at its facility in Boca Chica, and CEO Elon Musk said the company's plan was to begin suborbital testing within one or two months. That timeline was ambitious, and one month later, the original Starship model popped open during a "pressure test," which may be one reason the suborbital test flight is now scheduled for later this year.

In this article: boca chica, fcc, high altitude, launch, permission, recover, rocket, space, spacex, starship, suborbital, test flight, tomorrow
All products recommended by Engadget are selected by our editorial team, independent of our parent company. Some of our stories include affiliate links. If you buy something through one of these links, we may earn an affiliate commission.