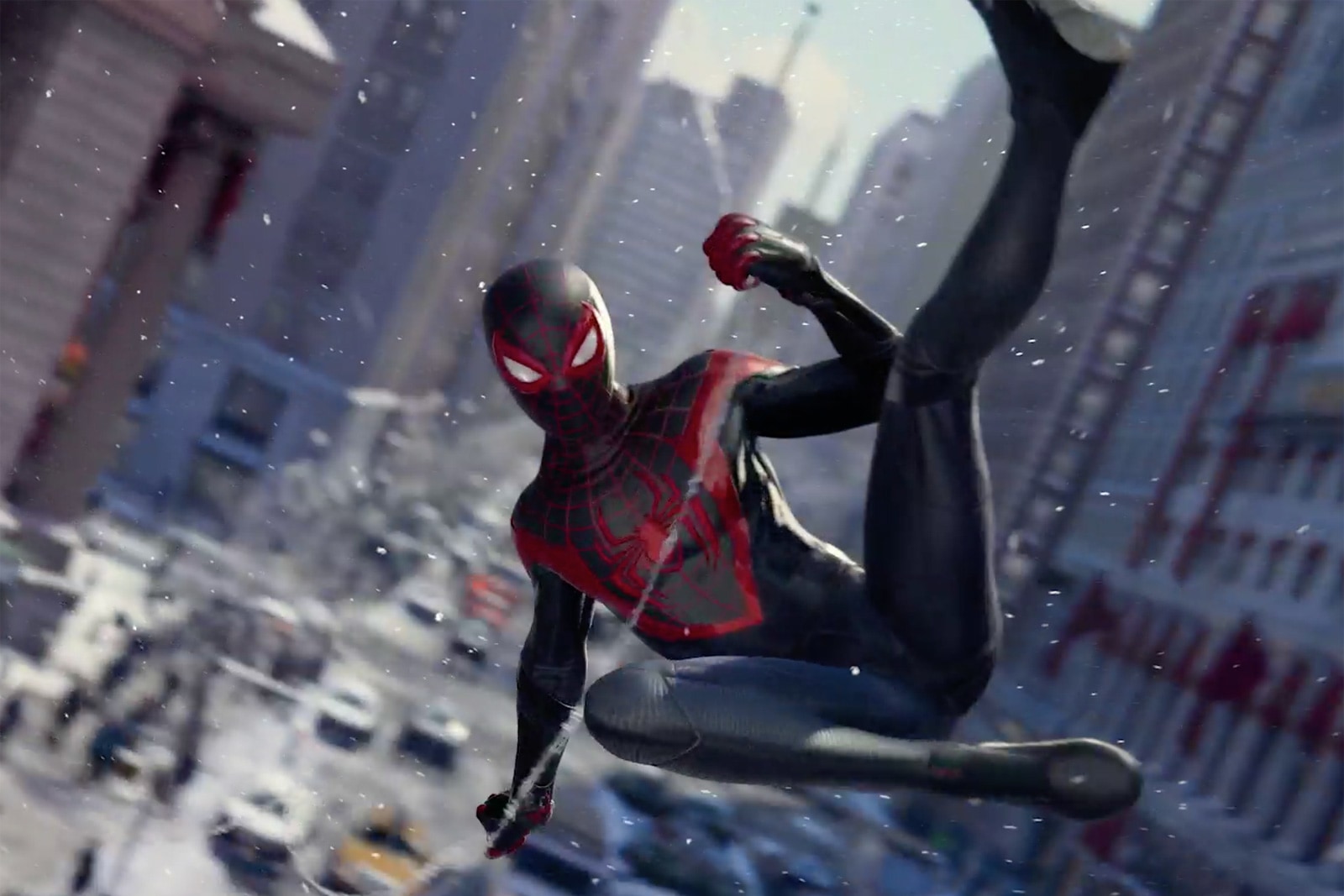 Here’s something you might not have been expecting at Sony’s PlayStation 5 event: there’s already a new Spider-Man game on the way. Sony’s Insomniac Games is working on Spider-Man: Miles Morales, a PS5-bound sequel that, as the name implies, puts you in the shoes (and superhero suit) of Peter Parker’s protege. The brief teaser didn’t show much in the way of gameplay, but it’s clear the game will get a visual boost over its PS4 predecessor. You can expect it to arrive alongside the PS5 in hoilday 2020.

In this article: PS5, Insomniac, Spider-Man, video games, PlayStation 5, Insomniac Games, Spider-Man: Miles Morales, Sony, games, video, news, gaming
All products recommended by Engadget are selected by our editorial team, independent of our parent company. Some of our stories include affiliate links. If you buy something through one of these links, we may earn an affiliate commission.