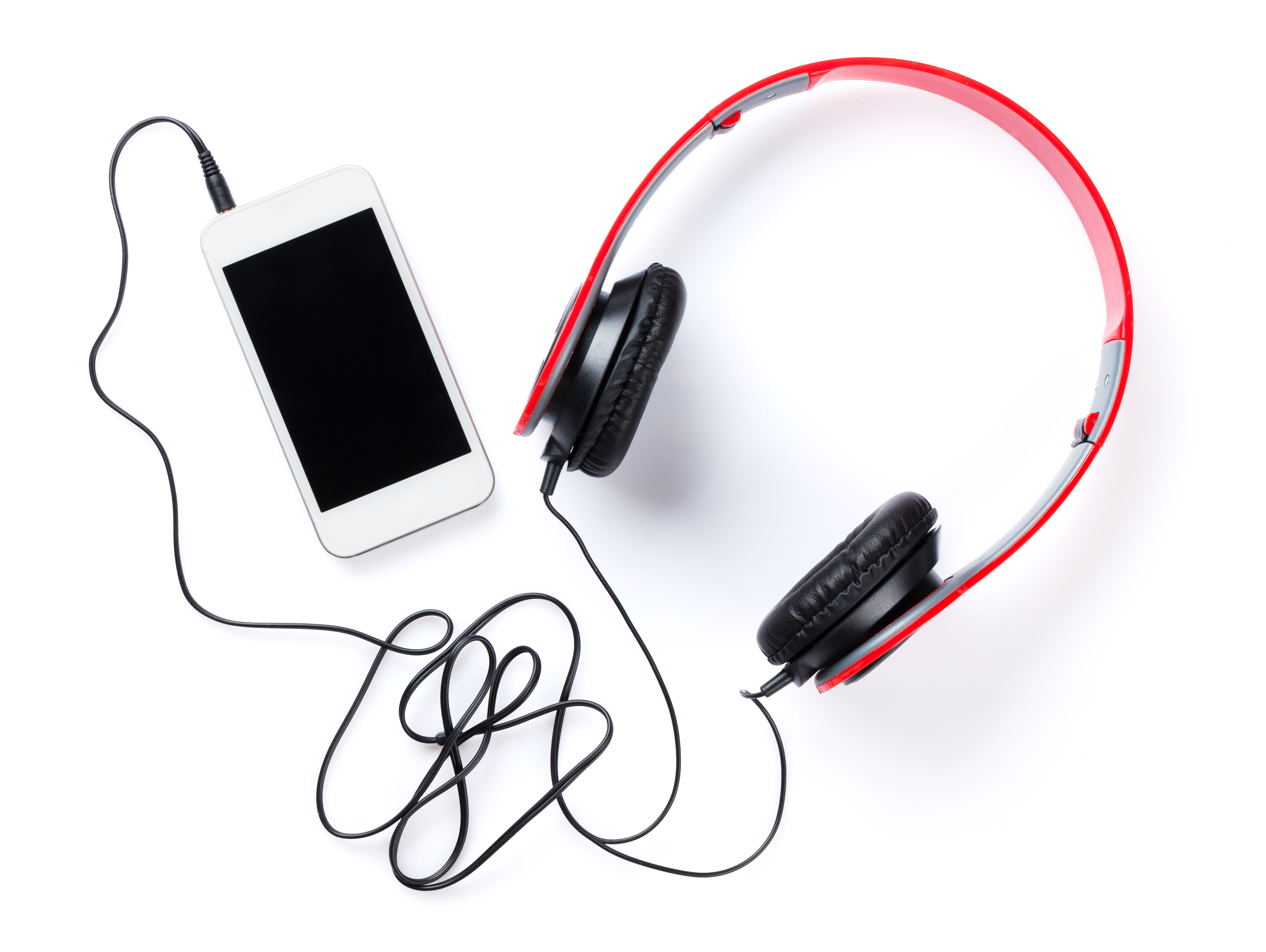 Streaming music services had only limited success in purging racist songs from their catalogs. The BBC has discovered through an investigation that Spotify, Apple Music, Deezer and YouTube Music were all offering racist and homophobic tracks (via AppleInsider). Most have since removed or hidden the music as of this writing (Deezer was still investigating), but some of the offenses were particularly blatant.

Over 30 artists and bands were linked to hate groups, the BBC said. There were also public Spotify playlists under a genre tied to Nazism. Some albums and songs had titles changed (possibly to evade detection), but not all of them.

The companies were quick to state that their policies prohibit bigoted material. Spotify said it bars music that “expressly and principally” sparks hate and violence. Apple said it had “strong editorial guidelines” banning this content. YouTube, meanwhile, said there was no room for hate on its service.

None of the providers said how the hateful music reached their platforms despite those policies, however. While Spotify said it was “continuously” refining its content monitoring process, the findings come three years after multiple services pulled hate music following racist marches and violence in Charlottesville, Virginia. Clearly, any automated filtering is still limited.

This is problematic for fuelling hate, of course, but there’s also a danger that susceptible people might be lured into racist or homophobic culture. Streaming algorithms (themselves under scrutiny) might inadvertently suggest the songs to people who weren’t explicitly looking for them. These services might not be hate-free until there’s a more concerted monitoring effort that doesn’t depend on outside investigations.

In this article: Services, streaming, YouTube, racism, Music, Apple Music, Google, internet, Spotify, deezer, Apple, youtube music, news, gear, entertainment
All products recommended by Engadget are selected by our editorial team, independent of our parent company. Some of our stories include affiliate links. If you buy something through one of these links, we may earn an affiliate commission.