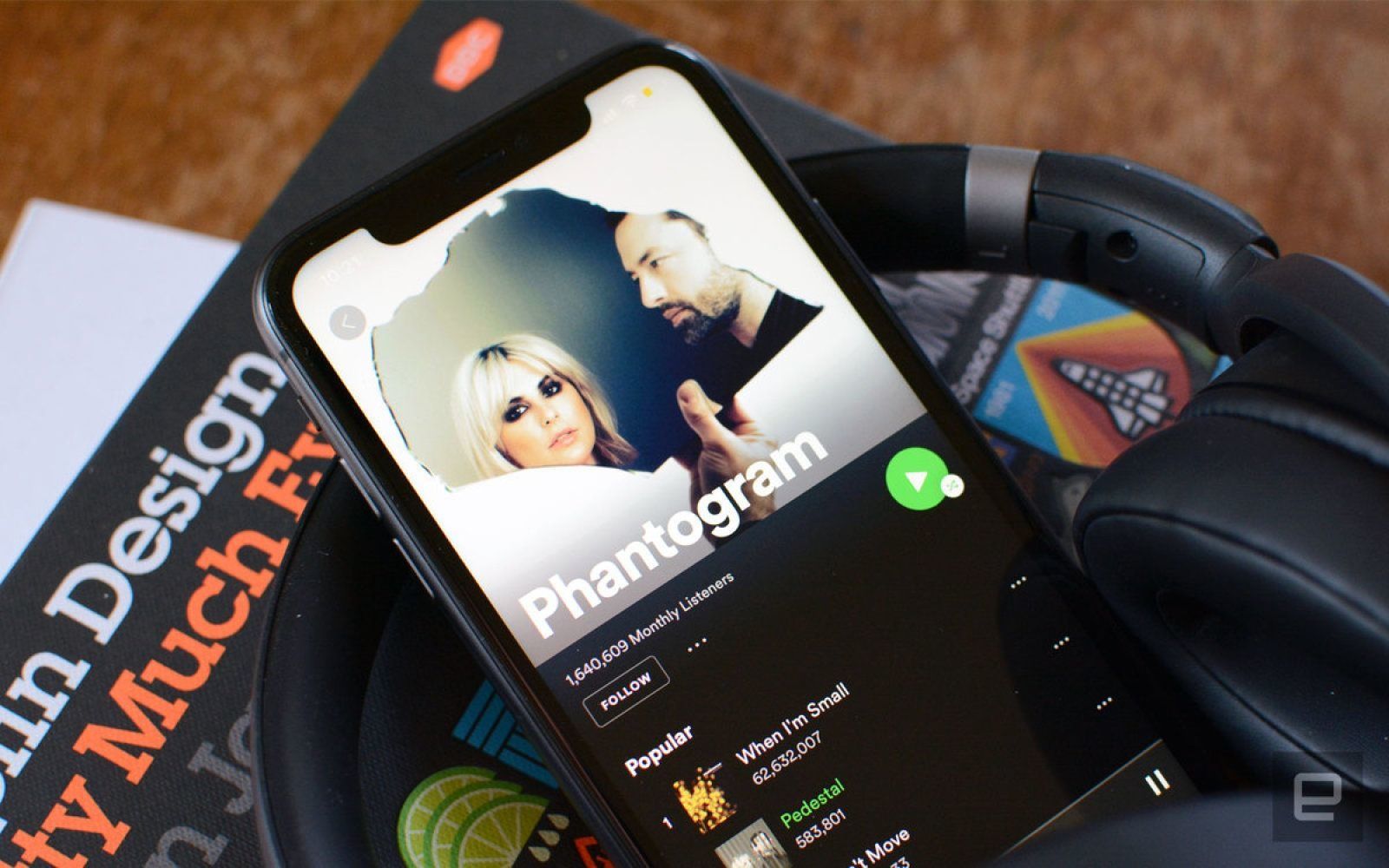 The ongoing feature battle between Spotify and Apple Music continues. The two leading music services often add features seemingly inspired by their competition; the latest is lyric search. A Spotify engineer tweeted earlier today that users can now input lyrics into the app’s search field to get song results, something that Apple Music has offered since late 2018.

My team just shipped something on iOS and Android -

now you can find songs by lyrics 😉 on Spotify

As you can see from the screenshot above, songs that include the lyrics you input will have a “lyrics match” label; they show up along side other potential results, so keep an eye out for that label if you’re specifically searching with lyrics.

Spotify is also launching a new set of top music charts today, with a bit of a weird twist. A new @spotifycharts Twitter account includes a look at the top albums of the week, tracked from Friday through Thursday. There’s a US-centric top albums chart as well as a global view, and they’ll be released every Monday. In addition to the weekly album round-up, the Spotify Charts account is also sharing the top 50 songs of the week streamed in the US and globally, as well.

Spotify has long had a charts section in its app which shows you the daily top 50 songs in the US and globally, as well as by specific country. But according to Variety, these new album charts are only going to be released on the @spotifycharts Twitter. It’s a strange move, given that it adds friction to actually playing these albums. They’d be a lot more useful as playlists in the app, especially the top 50 weekly songs charts. If you’re curious, though, the Spotify Charts Twitter account is up and running with info about the top albums and songs from the last week.

In this article: spotify, music, music streaming, streaming, lyrics, song lyrics, search, chart, albums, album charts, audio, news, entertainment
All products recommended by Engadget are selected by our editorial team, independent of our parent company. Some of our stories include affiliate links. If you buy something through one of these links, we may earn an affiliate commission.