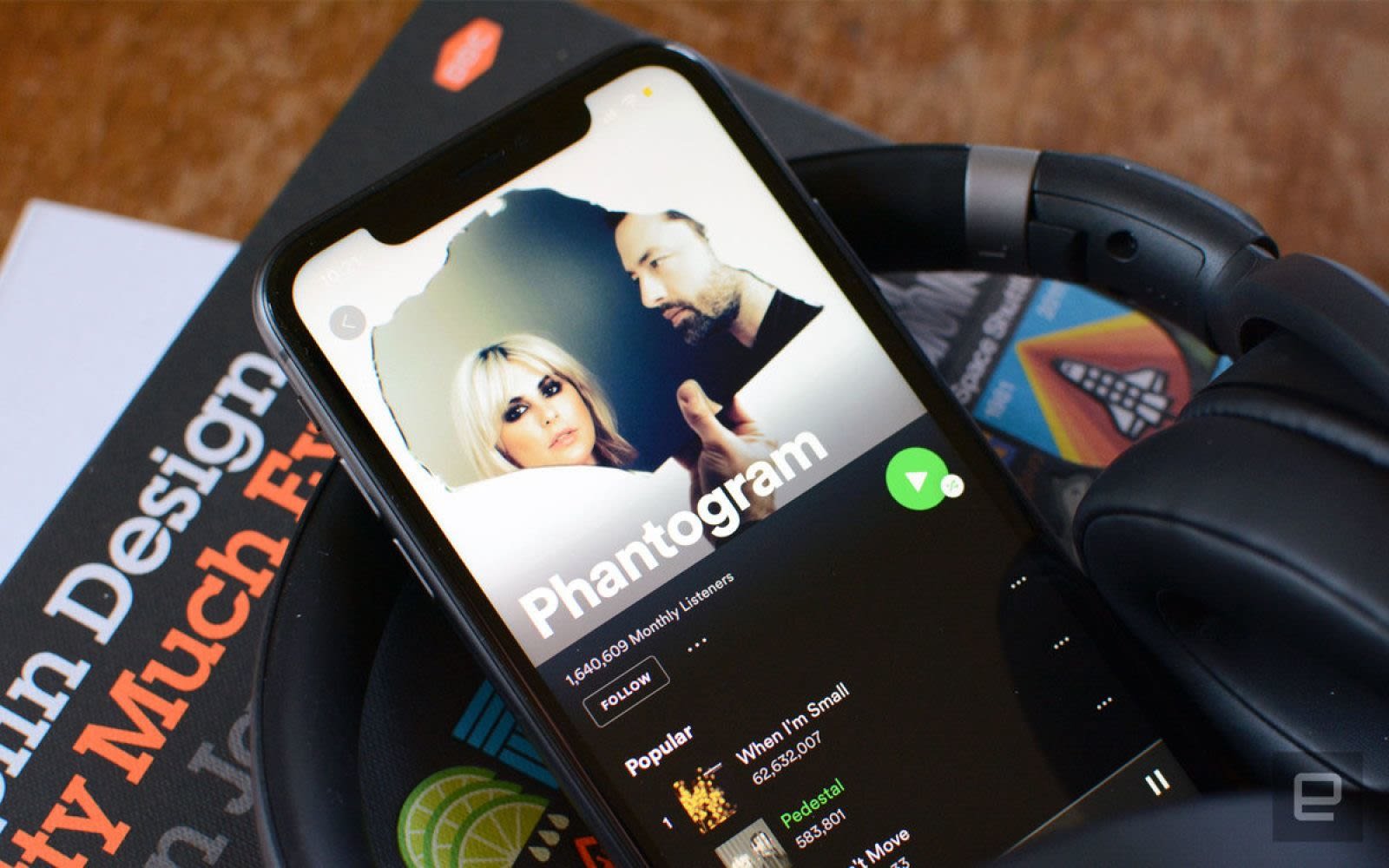 Bad news if you’re turning to Spotify for some morning tunes. In the US, Spotify users are reporting that songs just stop playing after about 10 seconds. A handful of Engadget editors have experienced this issue, the reliable Down Detector site is showing problems, and Spotify itself has confirmed the issue on its support Twitter account.

We’re aware of some issues right now and are checking them out! We’ll keep you posted.

Right now, it seems like these problems are only occurring in the US, as best we can tell — multiple Engadget editors in the UK have confirmed that their accounts are working as normal. If you feel like Spotify has been down a bit lately, you’re not wrong. About a month ago, a Facebook SDK issue caused Spotify and a host of other major apps to be totally down for hours. It doesn’t appear that this is the same problem, but regardless we’ll bee keeping an eye on what’s happening — we’ve also reached out to Spotify to see if they have any details beyond what the support team posted on Twitter.

Update, 9:30AM ET: It looks like Spotify is back to normal, and a Twitter user dug into things and believes that an expired TSL certificate was the cause.

In this article: streaming music, spotify, outage, news, entertainment
All products recommended by Engadget are selected by our editorial team, independent of our parent company. Some of our stories include affiliate links. If you buy something through one of these links, we may earn an affiliate commission.