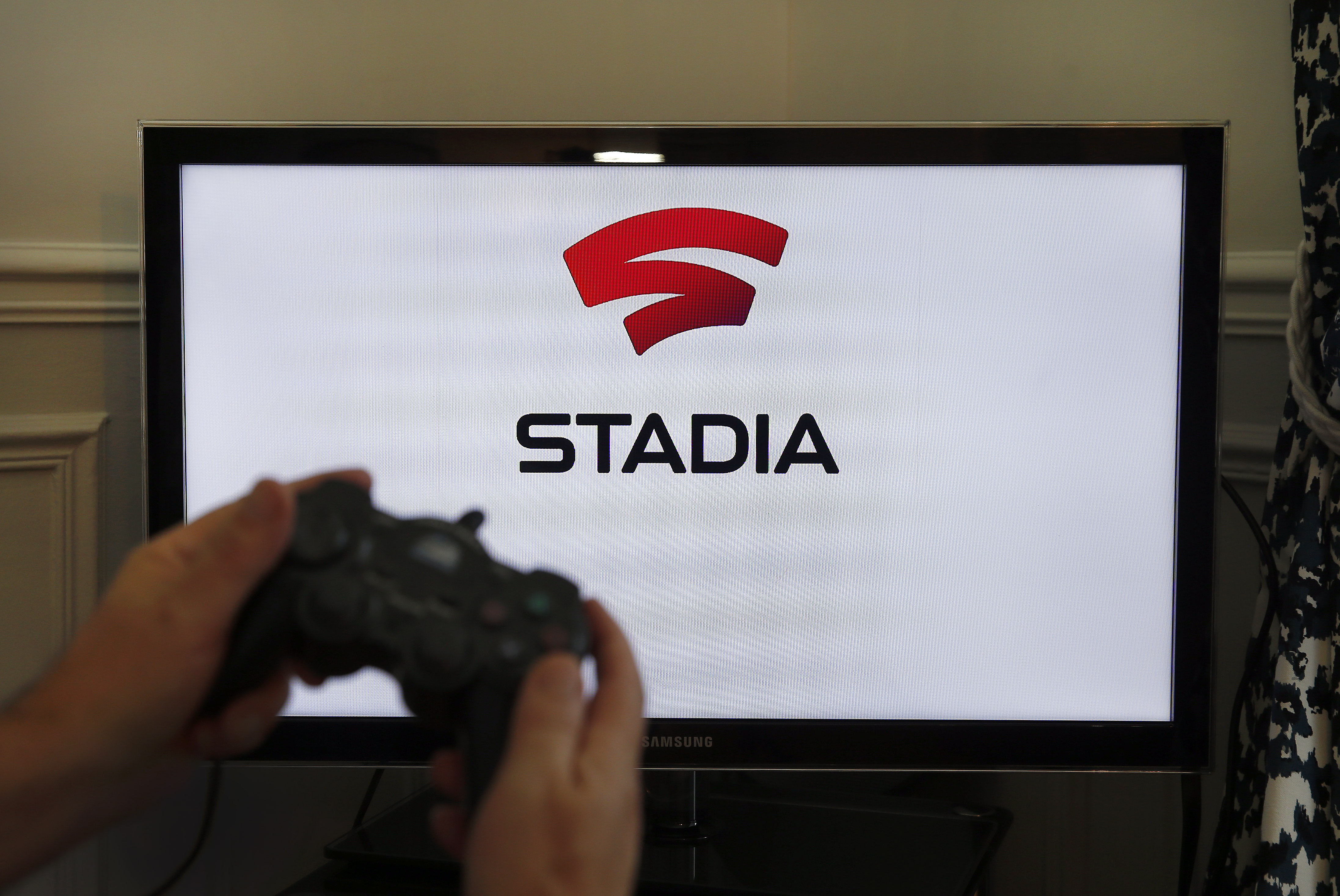 Game streaming service Stadia has been criticized for its limited selection of games -- it currently has around 60 games available for purchase. But it’ll be adding 16 more, including some AAA titles, by the end of the year.

One major title coming to Stadia this fall is Sekiro: Shadows Die Twice. Players have been clamoring for Dark Souls on Stadia; and while Sekiro isn’t quite the same, it’s from the same team and should satisfy your thirst for maddeningly difficult combat. Plus, Sekiro has made our “best games” lists for both the PS4 and Xbox One.

Stadia subscribers should also be excited that NBA 2K21 is hitting the streaming service and other major platforms simultaneously. It usually takes a little longer for games to make it to Stadia after they’ve reached consoles. So, it’s a good sign that developers are giving Stadia a serious look.

Outriders is due to hit Stadia in 2021, though it’ll come to other platforms at the end of 2020. Also be on the lookout this fall for Hitman 2 and 3, Super Bomberman R Online, Dead By Daylight, Serious Sam 4 and several others on Stadia. Finally, Google is also announcing new Stadia exclusive games from music game specialist Harmonix, Until Dawn studio Supermassive and Australian studio Uppercut Games.

In this article: Google Stadia, stadia, news, gaming
All products recommended by Engadget are selected by our editorial team, independent of our parent company. Some of our stories include affiliate links. If you buy something through one of these links, we may earn an affiliate commission.