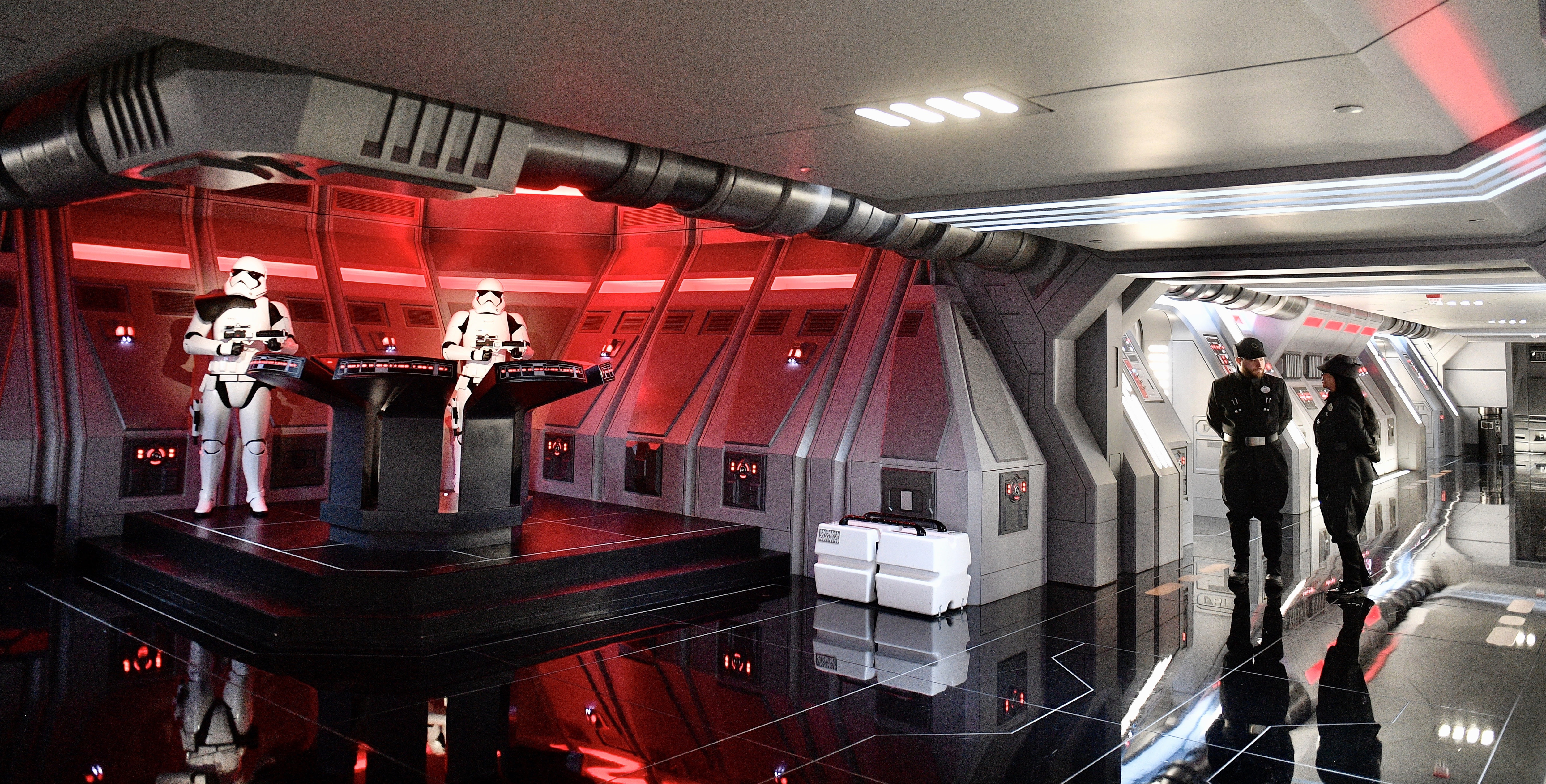 Last year Disney set a release schedule for a new slate of Star Wars movies, but things have changed since then. With theaters closed and productions shut down due to the coronavirus pandemic, it’s pushing the planned release dates back by a full year. That means the first movie, reportedly directed by Taika Waititi, will debut on December 22nd, 2023, followed by the others in 2025 and 2027.

That’s giving fans some extra time to wait, but really it’s nothing compared to the Avatar sequels. Now owned by Disney after its acquisition of Fox, those have also been pushed back. Deadline mentions that Avatar 2 is now on the schedule for December 16th, 2022. That’s a year after it was expected, but the movie had originally been announced for release in 2014.

A message from James Cameron.

In this article: Avatar, Taika Waititi, Disney, Star Wars, James Cameron, Avatar 2, Lucasfilm, news, entertainment
All products recommended by Engadget are selected by our editorial team, independent of our parent company. Some of our stories include affiliate links. If you buy something through one of these links, we may earn an affiliate commission.