Netflix finally supports Hindi, one of the world’s most spoken languages 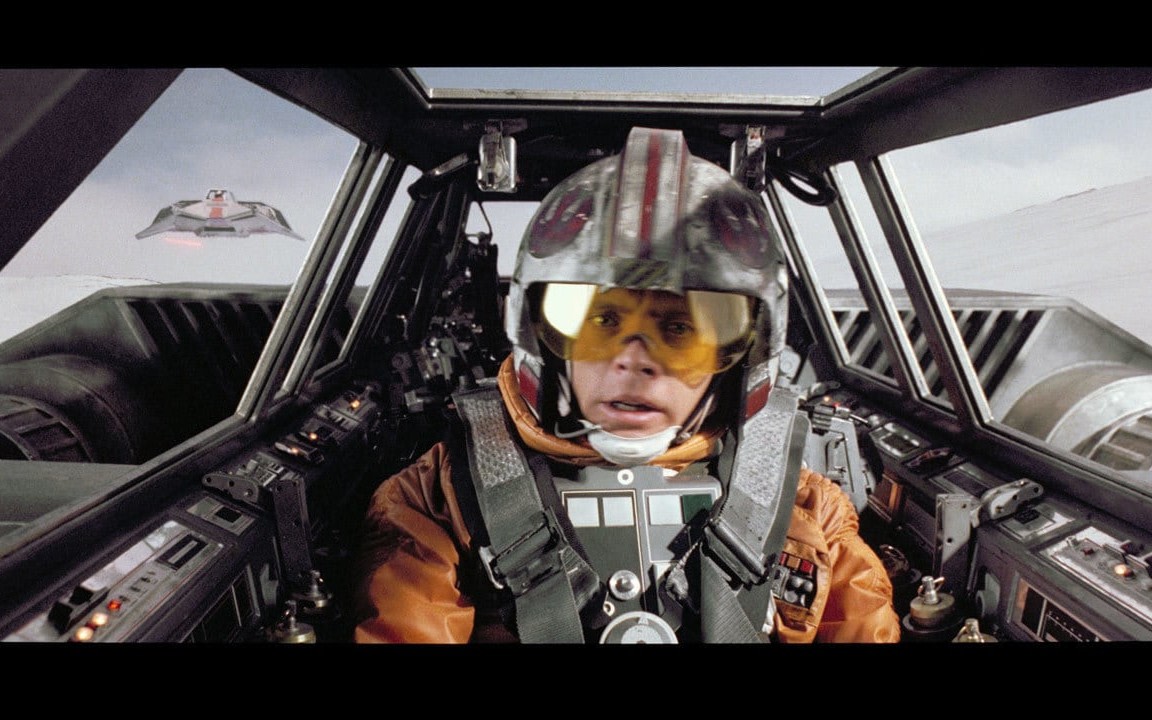 As cinemas in the UK prepared to reopen after lockdown, they promised Star Wars fans a treat. Disney and Vue planned to release a 4K version of Star Wars: The Empire Strikes Back in theaters. That would have been the first time a UHD version of an original trilogy film appeared in theaters. But now, Disney and Vue are walking back on their promise. Instead, Vue theaters will show the original 2K version of the film, Variety reports.

This isn’t entirely surprising, as plans for reopening and release dates are still changing. According to Variety, exhibitors Vue and Cineworld have shifted their reopening dates from July 10th to July 31st. Apparently, Mouse House scrapped plans for the 4K release after talks with exhibitors broke down in the last few weeks.

Some Star Wars fans may be disappointed. On the other hand, purists may be happy to see the 2K version on the big screen, as it originally appeared. Either way, fans can also find a 4K version of The Empire Strikes Back on Disney+, which also has 4K versions of the seven other Skywalker Saga films. Of course, streaming the 4K version from home is also less risky than venturing to a cinema, where you may pick up the coronavirus.

In this article: uk, theaters, cinema, movie theaters, star wars, the empire strikes back, 4k, skywalker saga, uhd, screening, news, entertainment
All products recommended by Engadget are selected by our editorial team, independent of our parent company. Some of our stories include affiliate links. If you buy something through one of these links, we may earn an affiliate commission.