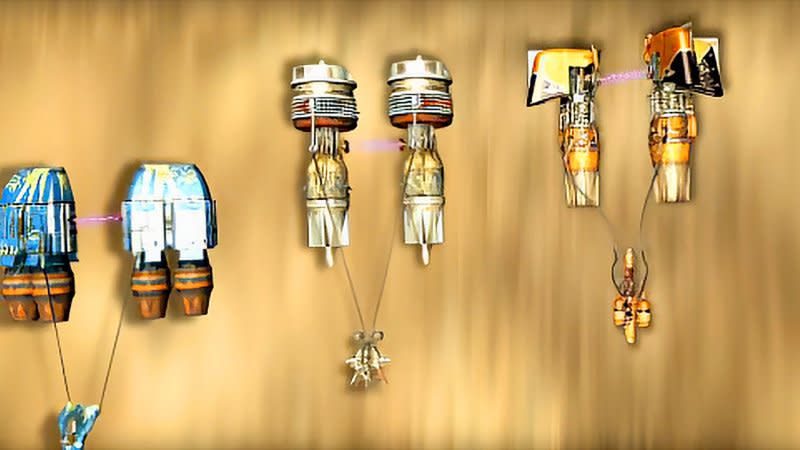 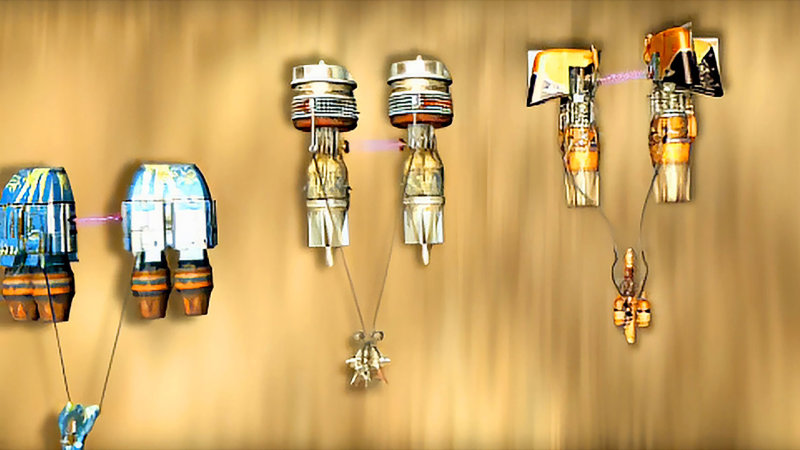 
For the first time ever, the popular pod-racing video game "Star Wars Episode 1: Racer," will be available to Playstation fans on the PS4. A revamped version of the game is set to be released on the Sony console, as well as the Nintendo Switch, on May 12.

Star Wars previously brought the game back to life for PC, and now it is further expanding its universe not only to the versatile Switch gaming system but to the PS4, as well. The new version will be framed around the original but will have updated features for a better gameplay.

"We wanted to capture the feeling of the original, but just delivering a one-for-one port of this classic wasn’t enough for Aspyr," a post to the Playstation Blog said. "Our teams wanted to bring the definitive experience to life, combining the best elements of all versions of the game into an experience that was worth the 20-year wait."

For those unfamiliar with the game, it is based on the movie "Star Wars: The Phantom Menace," the first movie in the second trilogy released under the Star Wars franchise. That movie featured what are known as podracers, floating personal vehicles that are typically made of a small cabin linked by spider arms to two gigantic engines up front. In the game, players will be able to upgrade the podracers with better acceleration and higher top speeds.

A total of 25 different characters will be available, including Anakin Skywalker, Sebulba and Ratts Tyerell. In solo campaigns or multiplayer split-screens, players will have the choice of eight different worlds such as Tatooine, Baroonda and Malastare. Each track has its own obstacles, and player will be forced to race around flaming methane lakes, Tusken Raider assaults and anti-gravity tunnels.

"Star Wars Episode 1: Racer" will be available on May 12 for $14.99. For more information on how the game will be optimized, visit the Playstation Blog and read an interview with producer James Vicari on the Star Wars blog.

Also, the Star Wars devotees on the Autoblog team will be streaming "Racer" once it's available. Check out our Twitch stream or YouTube channel to check it out, or any of the other driving and racing games we play online. We love to hear from you.