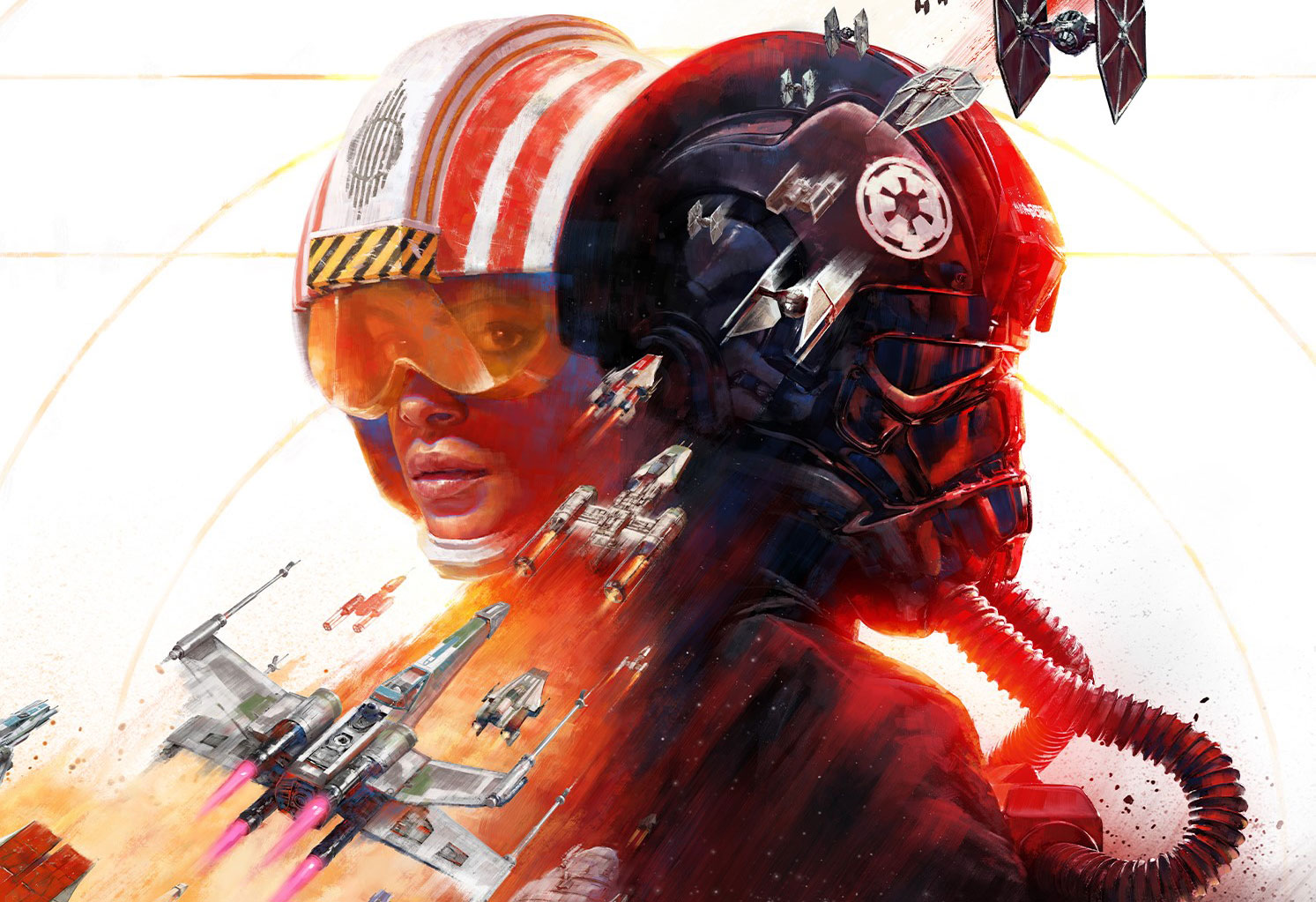 Following a leak on the Xbox website Friday, it seemed that EA was preparing to reveal its next Star Wars game. The publisher didn’t wait too long after that to officially announce Star Wars: Squadrons.

Pilots Wanted. Tune in for the reveal trailer of #StarWarsSquadrons this Monday, June 15th at 8:00 AM Pacific Time: https://t.co/ULwkIhQy2y pic.twitter.com/L0Z3jC2c3j

According to a report by VentureBeat, it'll focus on dogfighting in classic Star Wars ships. While there will be a single-player campaign, Squadrons is said to center around multiplayer. It seems EA will release the game in the fall on PC and consoles.

EA's announcement backs up some of that, given the title, the “Pilots Wanted” phrasing in the tweet and a flight-themed image -- which includes Rebel and Imperial pilots along with a whole lot of starfighters. There have been several flight-focused Star Wars games in the past, namely in the X-Wing, Rogue Squadron and Starfighter series. In any case, we’ll find out more about what EA has in store on Monday, when it releases the first trailer at 11 AM ET.

The publisher’s last Star Wars title, the Respawn-developed Jedi: Fallen Order, was a runaway success, so Squadrons has some big boots to fill. EA Motive, which worked on Star Wars: Battlefront II, is said to be developing the new game.

In this article: videogames, video games, starwarssquadrons, ea motive, electronicarts, starwars, star wars, ea, electronic arts, eamotive, star wars squadrons, games, news, gaming
All products recommended by Engadget are selected by our editorial team, independent of our parent company. Some of our stories include affiliate links. If you buy something through one of these links, we may earn an affiliate commission.