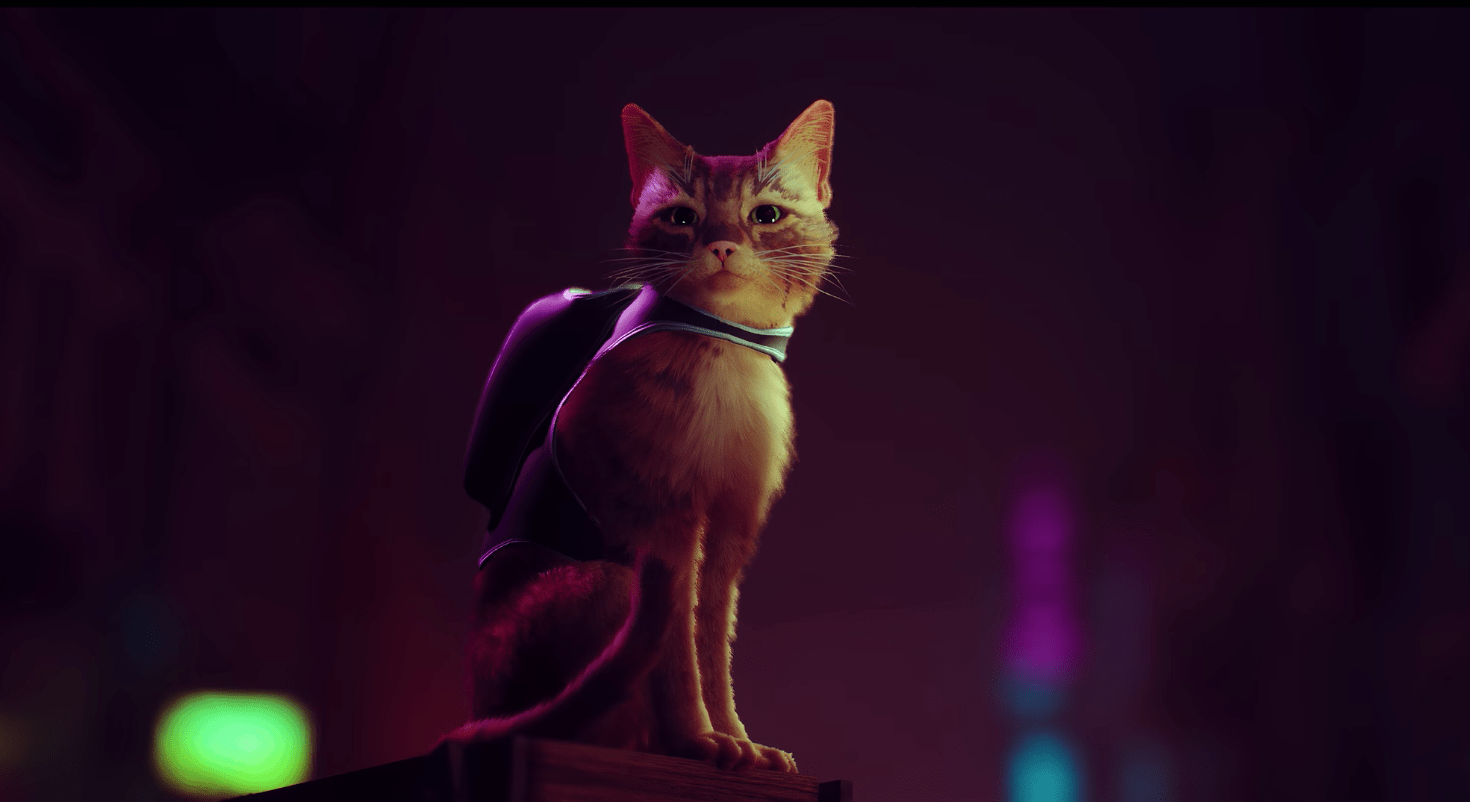 Four years ago, a few GIFs and video clips featuring a mysterious game surfaced online. They depicted a cat wandering around a futuristic take on Kowloon Walled City in Hong Kong, but details were nonexistent. Dubbed HK Project, the title resurfaced yesterday during Sony’s PlayStation 5 reveal event. Now called Stray, the game will be out next year for both PS4 and PS5, followed by a PC release.

The teaser shows a cat wandering around a robot-occupied and neon-infused city, crossing roads, climbing pipes and entering buildings. While there are no firm details about gameplay, it seems clear that the game will mainly focus on exploration. According to a blog post from one of Stray’s developers, it will also include puzzle solving and action scenes. The cat is wearing a glowing backpack, but it’s not clear what purpose it serves. Does it hold the feline’s catnip? Is it a jetpack? We’ll have to wait for more information to find out.

Slinking around a city as a cat seems like such an obvious idea for a game, but it’s rarely been done before -- Peace Island comes to mind, and Rockin’ Kats is a cartoony, 8-bit take on the concept. It’s good to see that this project is alive and well -- and that it will be out next year.

In this article: ps5, trailers, cyberpunk, playstation 5, teaser, stray, games, news, gaming
All products recommended by Engadget are selected by our editorial team, independent of our parent company. Some of our stories include affiliate links. If you buy something through one of these links, we may earn an affiliate commission.