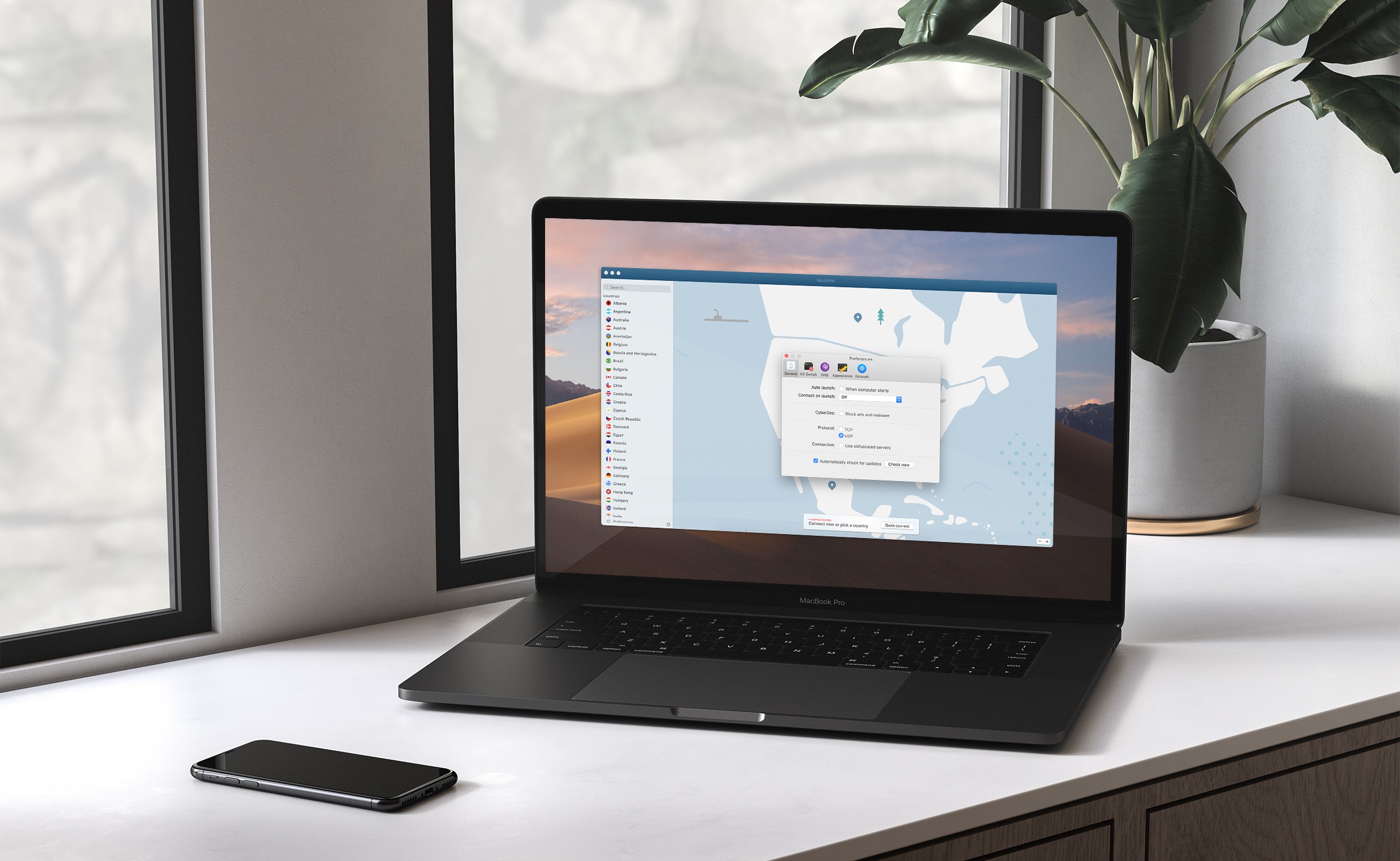 If you’ve become overwhelmed with the number of subscription services there are now, you’re not alone. It’s pretty easy to pay for a dozen or more services every month, and that cost quickly adds up. However, Black Friday is a good time to check to see if you can snag a discount on either the services you already pay for or those you’ve had your eye on. Unfortunately (or fortunately, depending on your point of view), you’ll find more deals that fall into the latter category — plenty of companies are running sales for new subscribers for the holiday shopping rush. We’ve collected the best subscription service deals here so you don’t have to search for them.

New Hulu subscribers can save a bit on the ad-supported plan for Black Friday. Now you can subscribe for only $1.99 per month, which is $4 off the standard monthly price. That discount will last for 12 months before your subscription is automatically renewed at the standard $5.99 monthly price.

Discounts on Photoshop, Illustrator and other Adobe programs are hard to come by, but the company has a couple of good discounts for Black Friday. New subscribers can save 25 percent on Adobe’s All Apps plan, which includes Photoshop, Illustrator, Acrobat, InDesign and Premiere Pro. That brings the monthly cost down to $40 from $53. Students can also save, and the holiday promo brings their monthly costs down to $16.

Buy Adobe All Apps for $40/month

Serif, which makes Adobe competitor apps Affinity Photo, Designer and Publisher, is having a sale that knocks 30 percent off everything in its online store. That means you can get Affinity Photo for iPad for only $14, or the same program for Mac or Windows for $35.

A favorite of many Engadget staffers, the Paprika recipe manager app is up to 50 percent off right now. Both the Mac and Windows versions are half off, bringing them to $15, while the Android and iOS versions are 40 percent off, bringing them down to $3. It’s arguably the best way to digitally collect and organize all your recipes, and it also has features that let you keep track of grocery lists, meal plans and more.

A password manager can be one of the most handy programs you pay for and now LastPass is having a Black Friday sale on its Premium subscription. Instead of the standard $3-per-month price, you can get Premium for one year for $1.80 per month. That includes all of the features available in LastPass’ free plan in addition to multi-device password sharing, security dashboard, dark web monitoring and more.

One of our recommended VPNs is 67 percent off for Black Friday. You can subscribe to Tunnelbear for one year for only $40, which is much less than the standard $120 annual price. We like Tunnelbear because it has a great reputation and it’s easy to use even for those who are new to VPNs.

NordVPN is another solid option and it’s also having a Black Friday promotion that knocks 68 percent off the price of a two-year subscription. That brings the final price down to $89 and you’ll get an extra three months free on top of the two years of service.

If Tidal’s HiFi service has intrigued you but you’ve been put off by the $20-per-month price, now’s the chance to give it a shot to see if you actually want to keep paying for it. The company’s Black Friday promo gives you four months of Tidal HiFi for only $2, which is a fantastic deal. With this you get HiFi sound quality, Tidal Masters, access to over 70 million songs and unlimited ad-free listening.

Plex is offering a 25 percent discount on its lifetime Plex Pass membership, which brings the final cost down to $90 when you use the code SURVIVETHESEASON at checkout. The premium service gives you features like DVR for over-the-air broadcasts, mobile sync and camera upload, more customizable sharing restrictions and access to Plex Pass Perks.

New Sling TV subscribers can pay for one month of the service and get one more month for free. This offer applies to the Sling Orange and Blue membership plans and it includes 10 hours of free cloud DVR. After two months, you’ll be billed at the normal rate.

Parallels is a program that makes it easy to use Windows alongside macOS and now you can grab Parallels Desktop 16 for Mac for only $64, which is 20 percent off the normal price. A piece of software like this bridges the gab between a bunch of different operating systems, so you don’t have to be confined to one or another.