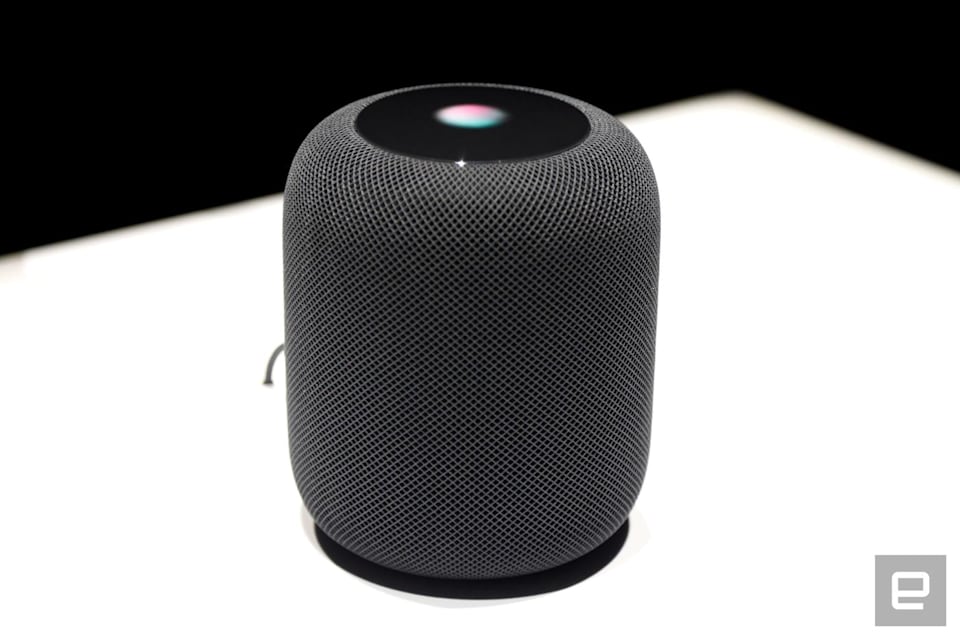 Many tech startups like to brag about having former employees of Silicon Valley giants among their ranks, but this is one that may have more of an impact than most. Financial Times sources say that ex-Apple design legend Christopher Stringer and engineer Afrooz Family are using their startup Syng to develop a “revolutionary” speaker system that would tackle both their former employer’s HomePod as well as Sonos’ home audio devices. Their upcoming Cell speakers would reportedly use a mix of Stringer’s design and Family’s audio engineering to produce “immersive [audio] rendering” whose sound would be “indistinguishable from reality,” according to the investment pitch.

This kind of hype is common among startups, but the two have some credibility to back up their boasts. Stringer has handled design work on numerous major Apple projects, including the HomePod as well as the Apple Watch and iPhone. Family, meanwhile, was key to designing the spatial audio system that lets the HomePod adjust its sound based on its location in the room — Apple’s speaker wouldn’t have its audio wizardry without him.

The first Cell speaker is due in the fourth quarter of the year, according to FT, although it’s not certain how the pandemic will affect that timeline. However, this may be the highest-profile company from former Apple staff since Nest, which was founded by iPod ‘father’ Tony Fadell and Matt Rogers (Syng counts Rogers as a board member). The challenge will simply be to stand out in a crowded market. Syng will have to show that its talent translates to a speaker that’s genuinely better than similarly-priced rivals.

In this article: Apple, homepod, Smart speaker, speakers, av, Christopher Stringer, Afrooz Family, Syng, Cell, news, gear
All products recommended by Engadget are selected by our editorial team, independent of our parent company. Some of our stories include affiliate links. If you buy something through one of these links, we may earn an affiliate commission.