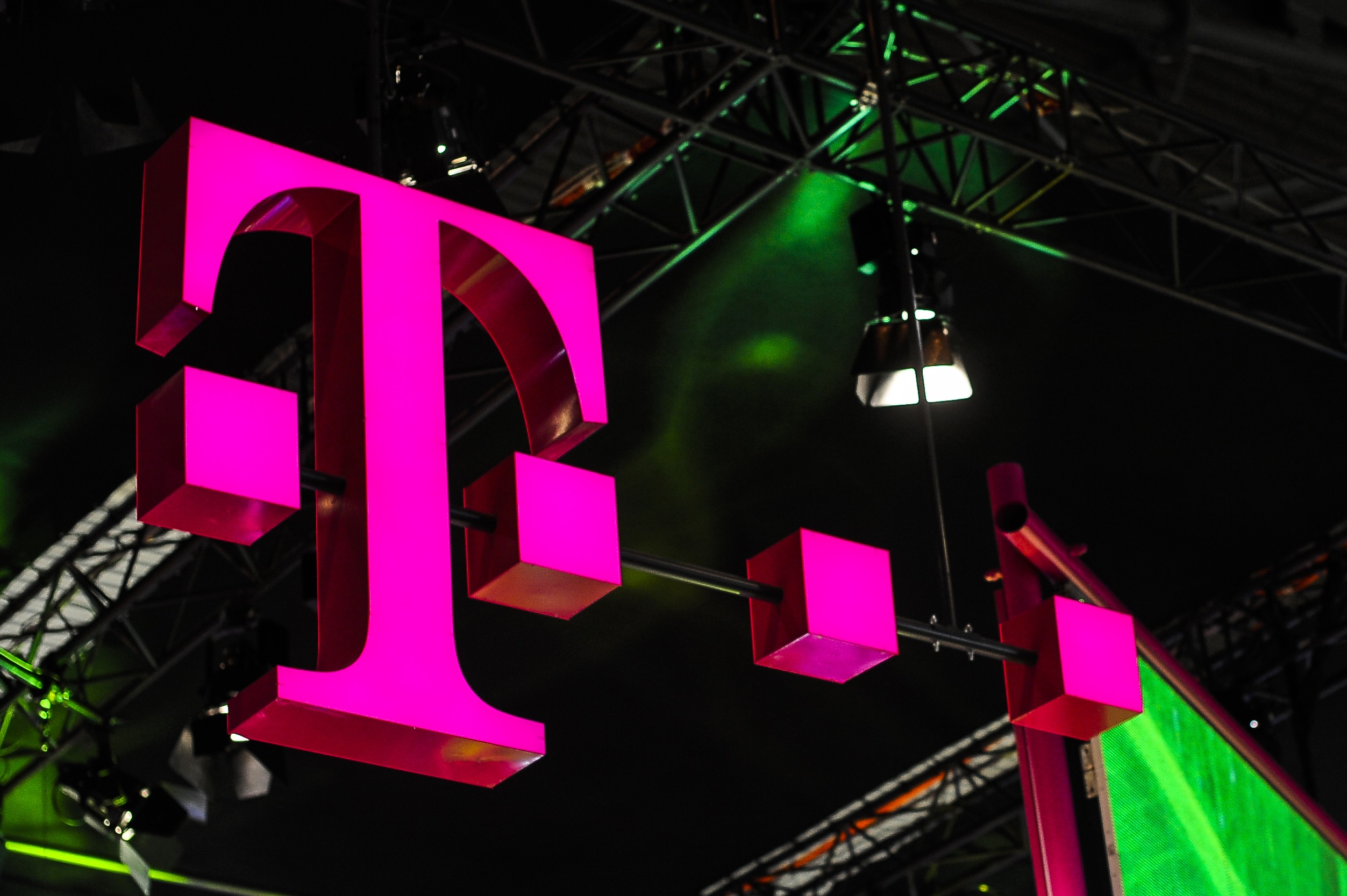 Now that the T-Mobile-Sprint merger is complete, T-Mobile is ready to make some network changes. It’s expanding access to 5G frequencies, and it will allow Sprint customers to use T-Mobile’s 5G if they have a Galaxy S20.

T-Mobile is using the 2.5 GHz spectrum it acquired through the Sprint merger to bring 2.5 GHz 5G to customers in Philadelphia. It’s already seeing speeds of 600 Mbps in the city, and it says customers in New York City can expect the same 5G service next. According to the company, in the next few years, the mid-band spectrum will provide 5G that’s up to eight times faster than current LTE.

T-Mobile is also expanding its 5G network to Detroit, St. Louis and Columbus, Ohio. It will continue to use its low-band 600 MHz spectrum as the foundation of its 5G network in these cities.

There are a few perks for Sprint customers, too. They can now roam on T-Mobile’s LTE network (as long as they have compatible devices) in areas not covered by Sprint LTE. And if they have a Samsung Galaxy S20 5G, they’ll have access to T-Mobile’s nationwide 5G beginning later this month. According to T-Mobile, that covers more than 5,000 cities and towns -- or more than one million square miles across the country.

In this article: t-mobile, sprint, 5g, galaxy s20, spectrum, mid-band, philadelphia, new york city, detroit, st. louis, columbus, network, news, gear
All products recommended by Engadget are selected by our editorial team, independent of our parent company. Some of our stories include affiliate links. If you buy something through one of these links, we may earn an affiliate commission.