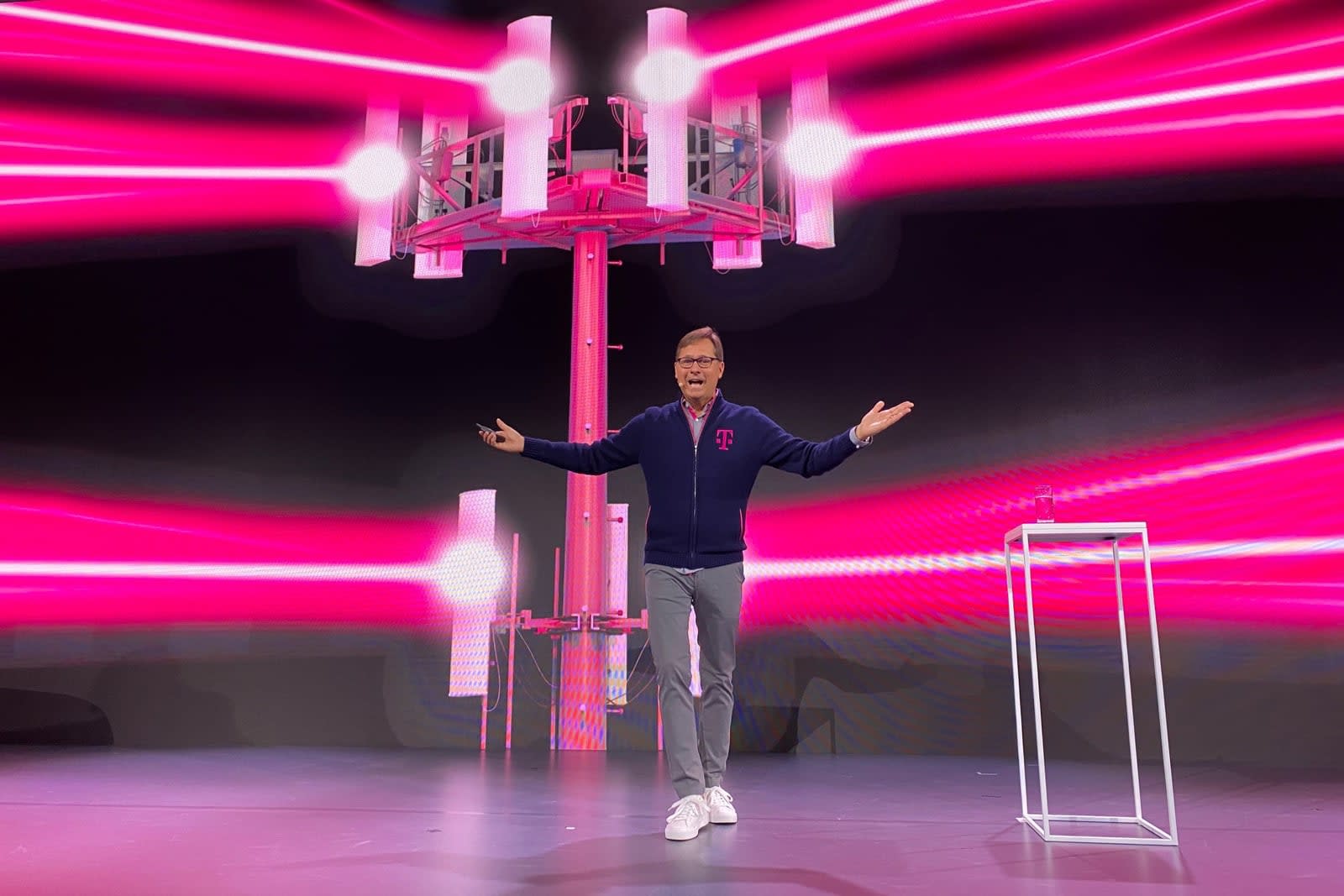 Right on cue, T-Mobile has completed its merger with Sprint. As of today, the two carriers are one -- they'll do business simply as T-Mobile. They're also clearly confident in the transition, as CEO John Legere is stepping down early rather than waiting until the end of April as his contract dictated. COO Mike Sievert is taking Legere's place, effective immediately.

Like they have from the start, the combined companies maintain that this will help advance 5G in the US. The expanded T-Mobile claims it will have speeds up to 15 times faster in the next six years, 14 times more capacity and 5G coverage reaching 99 percent of the US population (90 percent of it at an average of 50Mbps or higher). The network is equally keen to point to its commitment to make service more affordable, including its recently launched $15 5G plan and an initiative to deliver free internet access and devices to 10 million low-income homes over the next five years. As T-Mobile tries keep those promises, it's safe to say you'll hear a lot about network upgrades in the near future.

It will still take a while to transition services. Sprint customers will keep their existing plans and, at least for now, manage their services the same way. T-Mobile has promised to keep plans "the same or better" for Sprint customers in the next three years as the unification is completed. Sprint's network is still separate, too, and you won't have to move to a new device any time soon.

Is the completed merger good or bad for competition? It's difficult to say at this stage. It clearly shrinks the number of major US networks from four to three, making it that much harder to find an alternative if you're dissatisfied with your main choices. This does give Dish the resources it needs to start its own service, but it's a long way from filling in a Sprint-sized hole. And while T-Mobile has made numerous promises about maintaining prices and jobs, companies in proposed mega-mergers frequently make these commitments even when studies suggest they'll likely cut jobs and hike prices.

At the same time, there's no doubt that Sprint was struggling. While it has been faring better than it did in the past, it has continued to bleed cash and lose customers. It's easy to find complaints about Sprint's network quality even in the 5G era. There was a real chance that Sprint would flounder and leave customers with three major networks even if there wasn't a merger. This theoretically ensures that T-Mobile can better compete with AT&T and Verizon (Engadget's parent company) and reduce the chances of a duopoly, even though it leads to less overall competition.

In this article: business, carrier, gear, john legere, merger, mike sievert, mobile, new t-mobile, sprint, t-mobile, verizon, wireless
All products recommended by Engadget are selected by our editorial team, independent of our parent company. Some of our stories include affiliate links. If you buy something through one of these links, we may earn an affiliate commission. 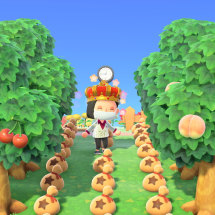