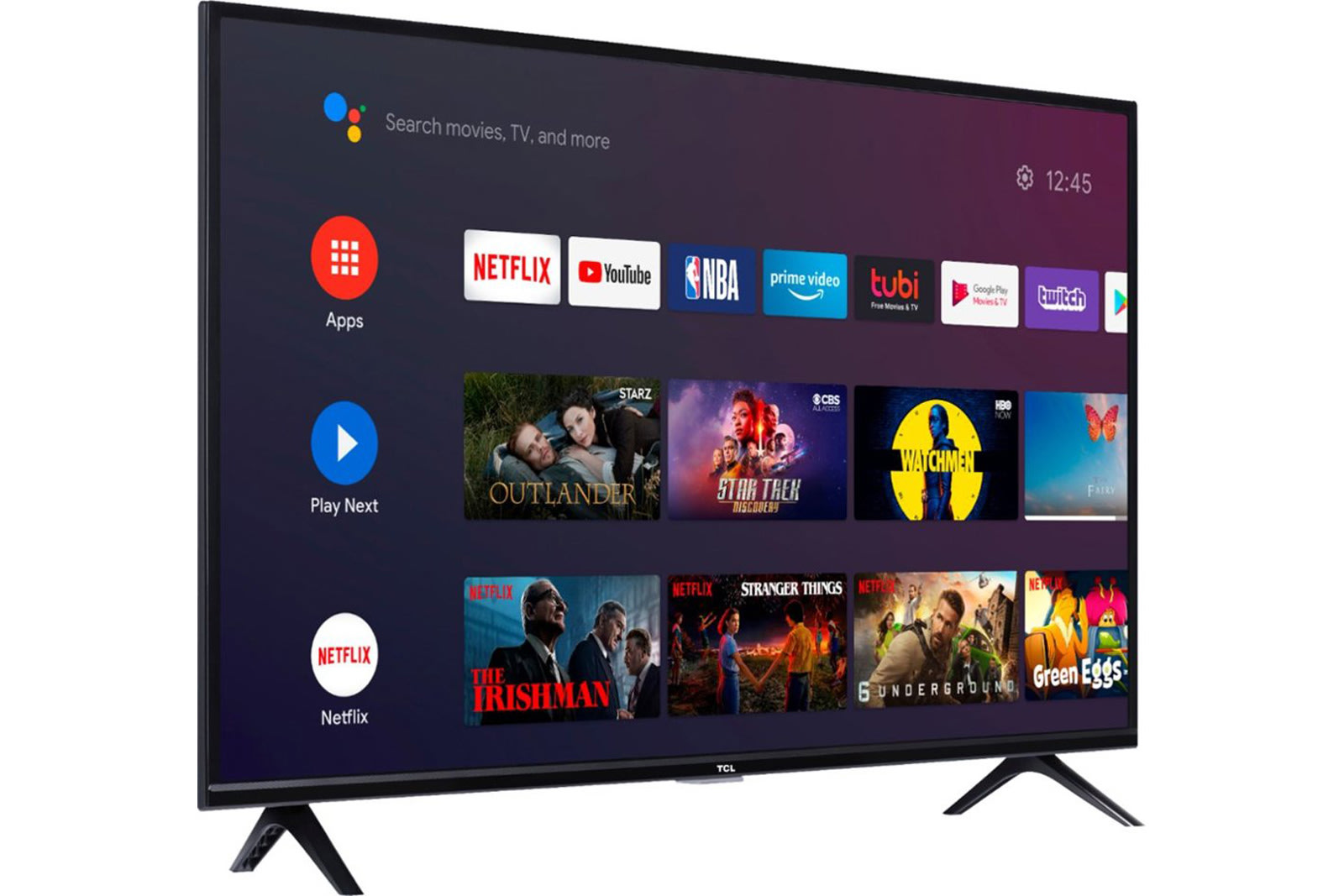 You no longer have to use Roku’s platform if you want a modern TCL TV in the US. TCL has started selling its Android TV-based 3-Series sets in the US through Best Buy. You can buy a 32-inch, 720p starter model for $130, or jump to a 40-inch 1080p screen for $200. These won’t compete with Sony’s sets and are slightly less capable than their Roku counterparts (fewer HDMI inputs, for example), but they may do the trick if you’re looking for a no-frills set that still hooks into Google features like Assistant and media casting.

The company said this diversified the lineup to supply “popular software options” and give customers a choice At the same time, this also lets TCL hedge its bets — it doesn’t have to worry if Roku runs into trouble. This might also give TCL more control over its TVs where using Roku’s software requires relinquishing some of its power.

In this article: Tcl, Android TV, Android, tv, television, 3 Series, av, Best Buy, news, gear
All products recommended by Engadget are selected by our editorial team, independent of our parent company. Some of our stories include affiliate links. If you buy something through one of these links, we may earn an affiliate commission.