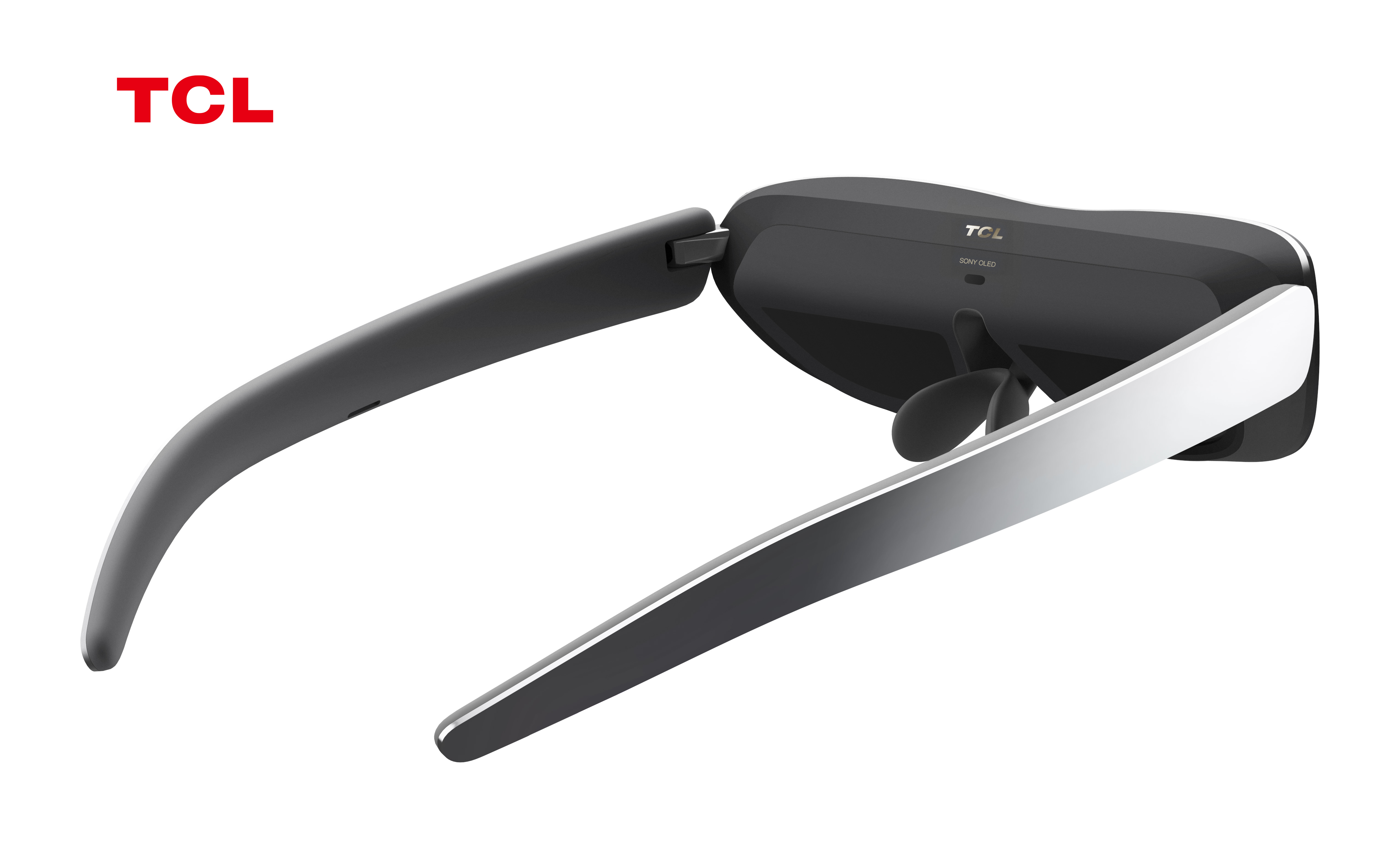 After having shown off its Project Archery concept several times at various tradeshows over the past few years, TCL is finally ready to bring its heads up display to the general public. Currently called the TCL Wearable Display (the company didn’t try too hard there), the headset will be available commercially later this year, though the company still can’t share pricing or launch information beyond that.

Having been through quite a few prototype stages, though, it appears the wearable display has finally reached its final form. It’s one of the smallest headsets I’ve seen, based on a video briefing with a TCL spokesperson and my experience with previous prototypes. It’s basically as its name suggests — just a wearable display. It doesn’t have any components onboard other than the two Full HD OLED displays for a 140-degree view and a small processor to run the screens. There’s no battery here as the display draws its power from devices it’s connected to through its USB-C port. That’s right, you’ll have to use a USB-C cable to connect your smartphones, tablets and computers to watch your content on the glasses.

Speaking of, TCL said the frames were designed to accommodate people who wear glasses and can be adjusted to rest over spectacles. While it might look goofy to wear the headset over your own glasses, it’s at least a way to use this display without having to use contacts or have perfect (or better) vision.

TCL said the wearable display will launch later this year and will be available in the US as part of a bundle with one of the company’s own phones and a content service subscription. It cannot yet disclose more of those terms, but it did suggest the product will have a different name at that time. For now, we have to keep calling it the TCL Wearable Display and until we can try out the final version of this device, it’s hard to judge its performance. Stay tuned though, as we’ll likely have more to share when the company is ready to spill all the details.

In this article: ces2021, wearables, wearable display, heads up display, tcl wearable display, gear
All products recommended by Engadget are selected by our editorial team, independent of our parent company. Some of our stories include affiliate links. If you buy something through one of these links, we may earn an affiliate commission.