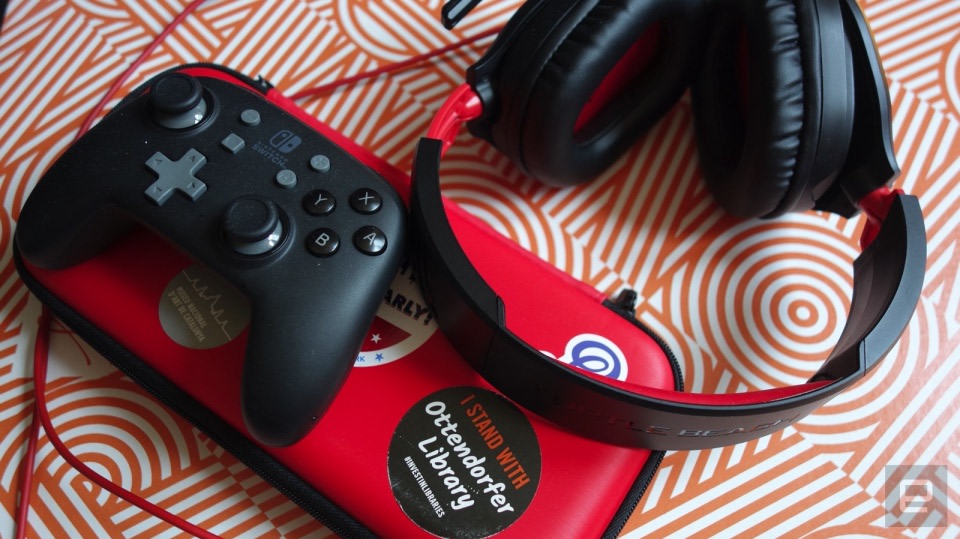 Two members of Team Xecuter, a group that develops and sells devices that allow people to play pirated copies of games on their consoles, are in FBI custody. On Friday, the Department of Justice said Max Louarn, a 48-year-old French national, and Gary Bowser, a 51-year-old from Canada, were arrested in September. The two face 11 felony charges each related to their activities through Team Xecuter. The agency also charged Yuanning Chen, a 35-year-old from Shenzhen, China. Louarn and Bowser were leaders of Team Xecuter, according to the DOJ.

Team Xecuter came into the spotlight earlier this week when UberChips, a website that sold the group's hardware, agreed to a $2 million settlement with Nintendo. The company also has a pending lawsuit against the group. According to the DOJ, Team Xecuter includes more than a dozen members, including individuals who specialize in finding software exploits in consoles. Among other systems, the group had targeted the Switch, 3DS and NES Classic.

In this article: Team Xecuter, Nintendo, hacking, doj, Department of Justice, FBI, hackers, Piracy, video games, news, gear, gaming
All products recommended by Engadget are selected by our editorial team, independent of our parent company. Some of our stories include affiliate links. If you buy something through one of these links, we may earn an affiliate commission.