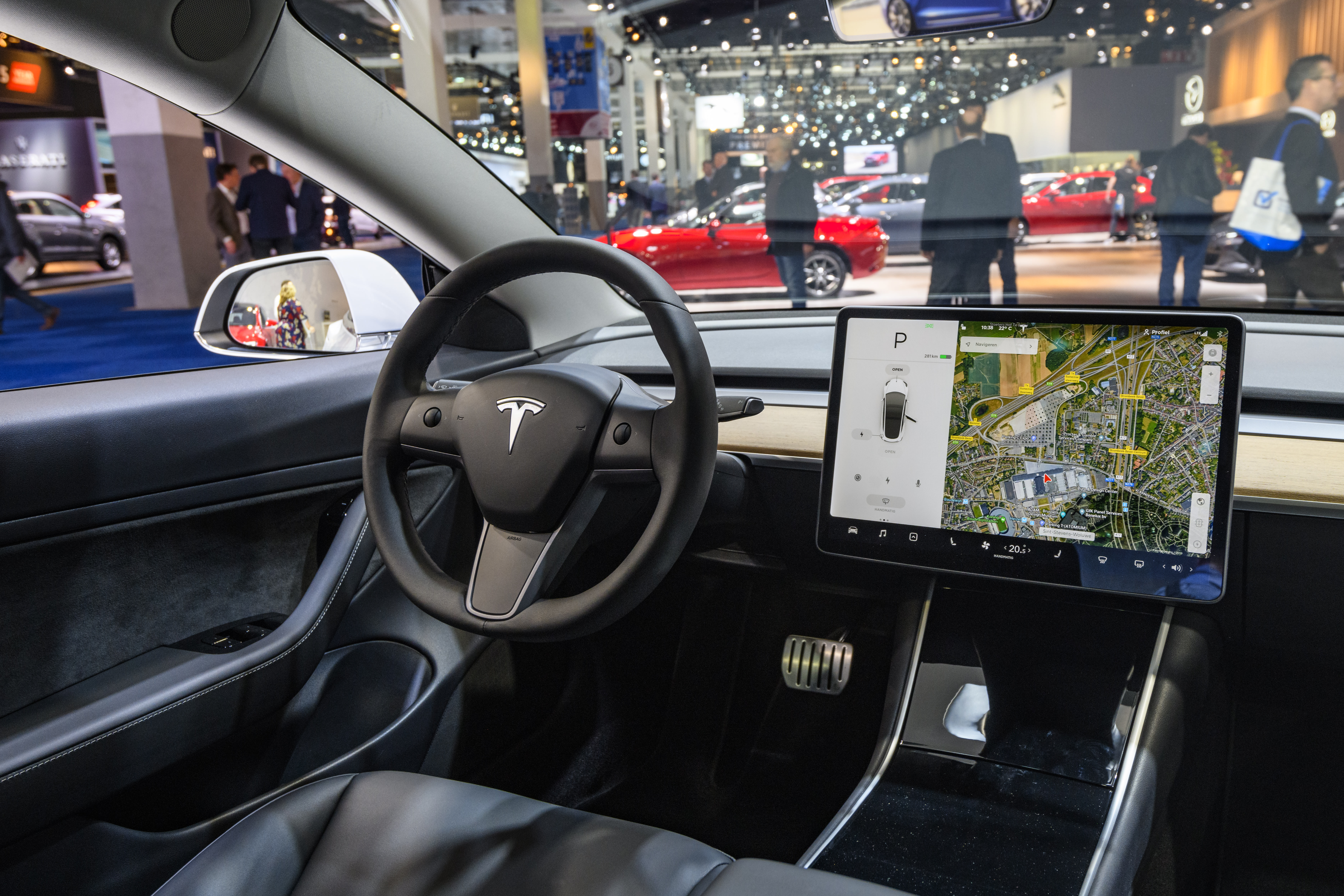 Tesla’s Model 3 has shipped from the start with a camera pointing at the cabin, but it has gone unused ever since. What’s it for? You won’t have to wonder much longer. Elon Musk has confirmed that the camera is there to support Tesla’s eventual robo-taxi plans. Since you won’t be in the car yourself when it’s picking up rides, the camera will provide video evidence if passengers trash the interior.

A pair of sleuths have also captured pictures of what the camera sees, and it unsurprisingly provides a clear, wide-angle view of the seating.

Electrek adds that Tesla has been exploring other ideas. Musk hinted it might help you record your “caraoke” sessions, and the company recently applied for a patent on using the camera to recognize occupants and apply settings (such as seat position or climate controls) when they’re inside. For now, though, the in-cabin camera is more a symbol of Tesla’s lofty, as yet unfulfilled dreams of putting fully self-driving cars on the road.

In this article: Tesla, Model 3, EV, electric car, Electric vehicle, cars, Camera, robotaxi, elon musk, transportation, Self-driving car, self-driving, news, gear
All products recommended by Engadget are selected by our editorial team, independent of our parent company. Some of our stories include affiliate links. If you buy something through one of these links, we may earn an affiliate commission.