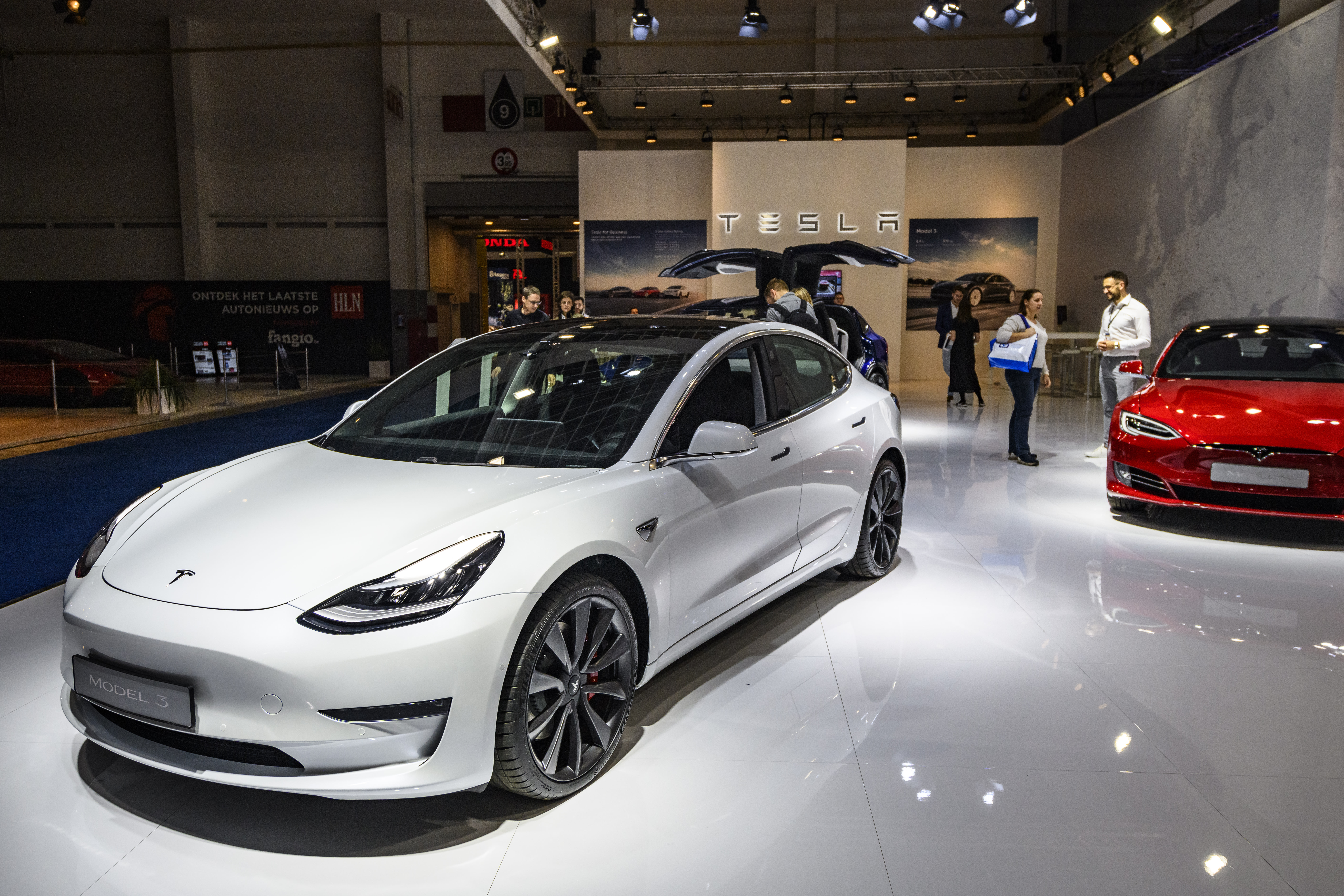 Tesla has appeared in a JD Power Initial Quality Study for the first time, and it doesn’t look good for the electric car maker — although the story is more complex than it sounds. JD Power ranked Tesla last out of 32 brands operating in the US, with 250 problems per 100 vehicles. The top brands, Dodge and Kia, had ‘just’ 136 problems. Tesla wasn’t officially participating in the study as it doesn’t grant permission to survey owners in 15 states where it’s required, but JD Power collected enough surveys (about 1,250) from other states to produce a score.

That’s not a sterling result, but the numbers don’t say everything. JD Power automotive president Doug Betts told CNBC that Tesla’s issues were mostly related to production-related issues like body panel gaps, paint flaws and squeaks. For contrast, nearly a quarter of all automakers’ problems stemmed from infotainment issues like touchscreens, phone connectivity and built-in navigation. Tesla vehicles may have more issues, then, but they’re less likely to be ones that affect the basic functionality of the car.

These findings aren’t completely surprising. Tesla has been scrambling to boost production and make cars like the Model 3 profitable, and there have long been concerns that refinement wasn’t the highest priority. It’s not uncommon to read new owners’ stories of panel gaps and other small but irksome issues, particularly for earlier production runs of a given EV. It’s not certain how Tesla will respond to the study, but this could spur on critics who want the company to focus less on car delivery numbers and more on the quality of the cars that reach customers.

In this article: Tesla, cars, electric cars, Electric vehicle, Electric car, ev, jd power, news, gear
All products recommended by Engadget are selected by our editorial team, independent of our parent company. Some of our stories include affiliate links. If you buy something through one of these links, we may earn an affiliate commission.