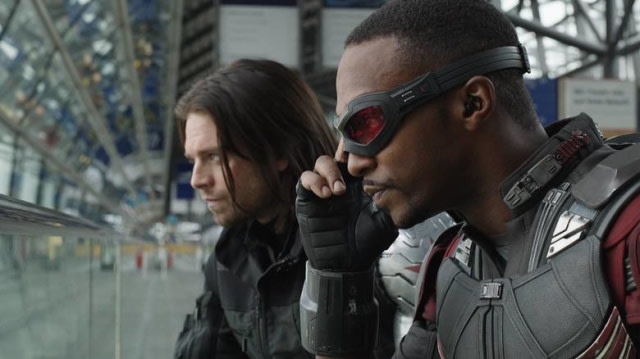 Marvel fans awaiting the debut of The Falcon and The Winter Soldier will have to wait a little longer than expected. As confirmed on the official Disney Plus page for the show, it looks like the series has now been delayed to 2021.

The series was already delayed before, thanks in part to the pandemic -- filming had to be shut down in March. It was then delayed to August, but that date has obviously come and gone with no sign of it. It was then altered to read “Fall 2020”, but that obviously is now no longer the case.

The Falcon and the Winter Soldier was supposed to be the first official Marvel Studios TV show to debut on Disney’s streaming service. But now, that honor will go to WandaVision, the teaser trailer of which dropped during the Emmy’s last night. The series revolves around the relationship between Scarlet Witch and Vision in a post-Endgame world, but somewhat set in a 1950s TV format. It’s also said to have a tie-in with the upcoming 2021 movie Doctor Strange in the Multiverse of Madness.

Though not Disney+ exclusives, theatrical releases of both Black Widow and The Eternals are a couple of other Marvel properties that were delayed until 2021. Disney has not specified just when The Falcon and the Winter Soldier will launch in 2021.

In this article: the falcon and The winter soldier, disney plus, disney, marvel, Marvel Studios, news, entertainment
All products recommended by Engadget are selected by our editorial team, independent of our parent company. Some of our stories include affiliate links. If you buy something through one of these links, we may earn an affiliate commission.