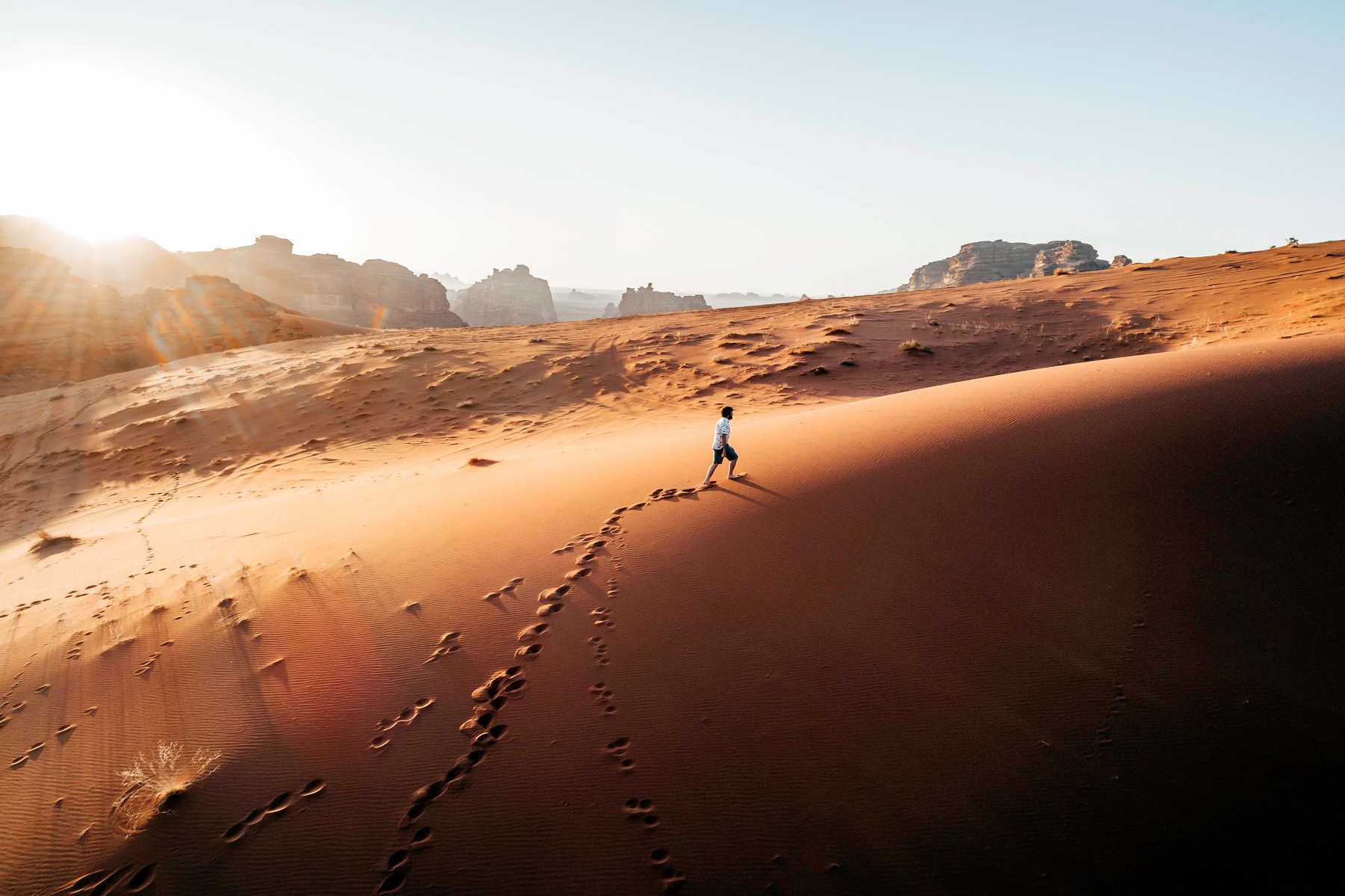 Saudi Crown Prince Mohammed bin Salman is promising to build a network of smart cities that won’t have any cars or roads. It’s called The Line, due to its arrangement of ”hyper-connected future communities,” and will form part of NEOM, a $500 billion project announced in October 2017. According to the prince, the development will offer “ultra-high-speed transit,” autonomous vehicles and an urban layout that ensures basic facilities, such as schools and medical clinics, are never more than a five-minute walk away. “It is expected no journey will be longer than 20 minutes,” the project’s organizers claimed in a press release today.

One million people are supposed to live inside The Line. It will stretch 170KM, according to the official announcement, and be powered by “100 percent clean energy.” The city will be focused on nature, with a pedestrian layer on the surface and two additional layers, for infrastructure and transport, hidden underneath. In addition, the organizers claim that AI will be able to monitor The Line and, using data and predictive models, figure out ways to improve daily life. Construction of this metropolis is supposed to begin this quarter. It’s part of Saudi Vision 2030, a project designed to create 380,000 jobs and 180 billion Saudi Riyal ($48 billion) in GDP.

NEOM’s development has been controversial. As the Guardian reports, the project requires land that is currently occupied by the Huwaitat tribe. One member, Abdul Rahim al-Huwaiti, was killed by Saudi security forces last year after explaining in a video that he and other tribe members were facing eviction. Saudi Arabia’s state security confirmed his death, according to the BBC, but alleged that he had shot at the country’s security forces, giving them no choice but to exchange fire. The country has a long history of human rights abuse, too. Homosexuality is currently illegal and women’s rights are heavily restricted, for instance.

Last year, NEOM was meant to be a sponsor for the League of Legends European Championship (LEC). Widespread backlash from commentators and esports fans forced Riot Games, the developer behind League of Legends and Valorant, to abandon the sponsorship agreement.

Many governments and companies have tried to build smart cities over the years. The most well known is Songdo, a technology-fuelled metropolis built 40 miles west of Seoul, the South Korean capital. Singapore and Barcelona have both tried to retrofit their cities with sensors that can monitor energy usage, air quality and parking. Sidewalk Labs, a company owned by Google-parent Alphabet, also pitched a smart neighbourhood in Toronto called Quayside. The organization abandoned the project last May, however, due to “unprecedented economic uncertainty.” Quayside had also faced resistance from Toronto residents, privacy specialists and members of the technology industry throughout the planning process.

In this article: NEOM, Energy, Saudi Arabia, Smart City, Environment, The Line, news, tomorrow
All products recommended by Engadget are selected by our editorial team, independent of our parent company. Some of our stories include affiliate links. If you buy something through one of these links, we may earn an affiliate commission.