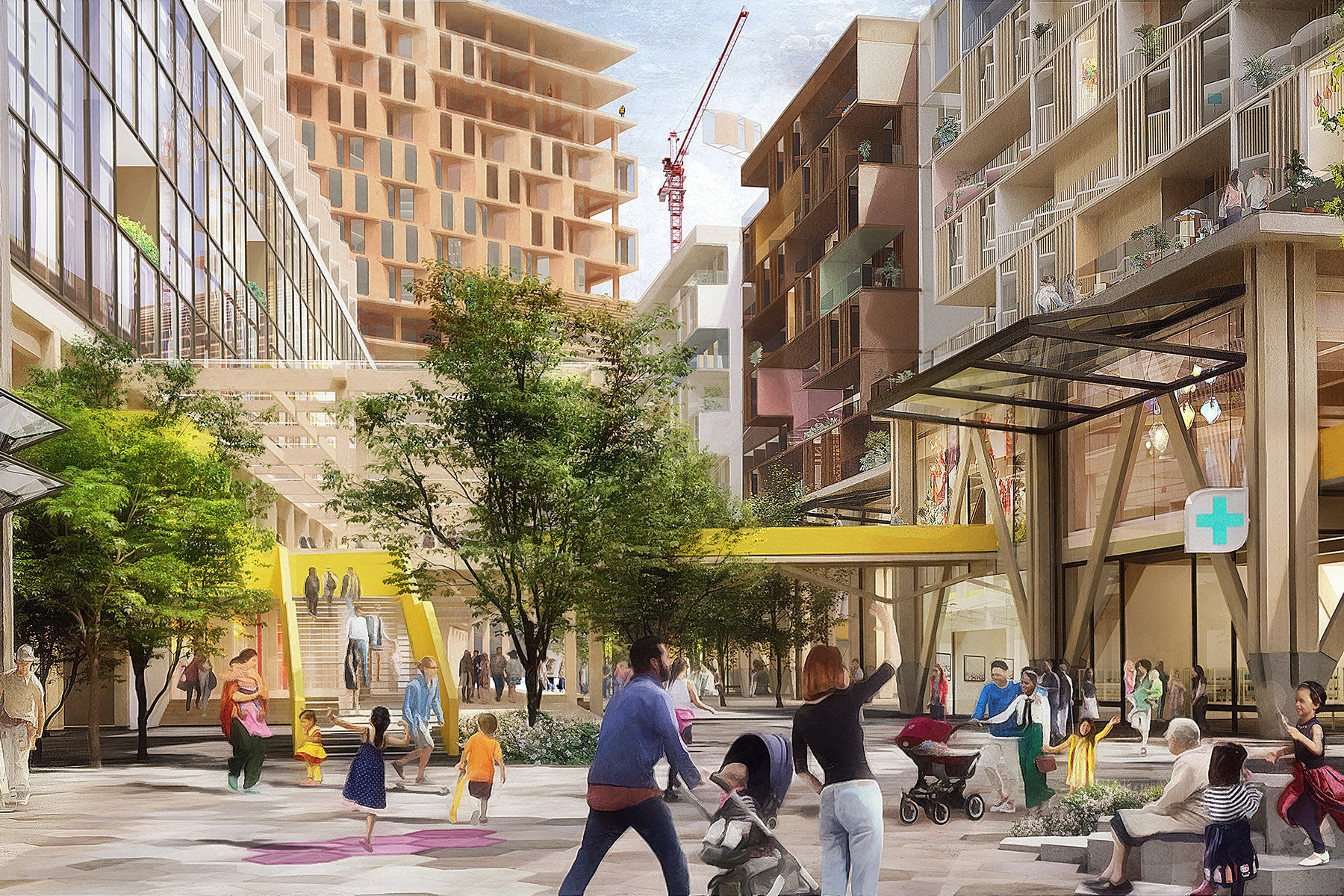 Alphabet subsidiary Sidewalk Labs will no longer pursue its dream of a smart neighborhood in Toronto.

In a Medium blog post, CEO Daniel Doctoroff said “unprecedented economic uncertainty” meant it was “too difficult” to achieve its dreams for Quayside, a proposed redevelopment on the city’s waterfront. If the company pushed forward with its vision — which was yet to receive sign-off from the Canadian government — “core parts of the plan” would need to be sacrificed, he said. “And so, after a great deal of deliberation, we concluded that it no longer made sense to proceed with the Quayside project,” Doctoroff added.

John Tory, mayor of Toronto said: "While I regret that Sidewalk is no longer pursuing the Quayside project, I am heartened by the fact that Sidewalk and Google -- which employs hundreds of residents -- will both remain in Toronto and a part of our strong tech and innovation sector."

Waterfront Toronto, a public steward created by the Canadian government, announced its search for an innovation and funding partner back in March 2017. Sidewalk Labs put its name forward with a beautiful “vision” document that suggested, among other head-turning ideas, buildings made from timber, a flexible thermal grid and subterranean tunnels for deliveries and garbage disposal. The company won the bid in October and has spent the last two and half years turning its dreamy proposals into a plan that the public and politicians can scrutinise and ultimately vote on.

The company hit a major milestone with the publication of its Master Innovation and Development Plan (MIDP) last June. It was the first version — a self-described “draft” — of a document that would explain exactly how Quayside should be built, funded and governed. It was extensive and included a few proposals that caught both the public and Waterfront Toronto by surprise. The biggest was a future expansion that would have included enough land for a new Google Canadian headquarters.

Waterfront Toronto said the suggestion was premature and forced the company to walk back the idea, along with other “threshold issues,” last October. The organization then conducted a technical evaluation of the draft MIDP, which rejected 16 of the company’s 160 proposals. According to a Sidewalk Labs spokesperson, most of the refusals were related to the threshold issues that had already been ironed out and were, therefore, not reflective of the company’s current thinking.

Waterfront Toronto’s vote on the draft MIDP has been delayed several times. It was was once scheduled for March — then May — before being pushed back to June because of the coronavirus pandemic. If the document had passed the vote, Sidewalk labs and Waterfront Toronto would have had until the end of until the end of the year to finalize some contract-style Principal Implementation Agreements. Now, however, that vote isn’t necessary.

Doctoroff said the coronavirus pandemic had made his team “feel even more strongly about the importance of reimagining cities for the future.” He highlighted some of the companies that Sidewalk Labs has helped create — Replica, Cityblock and Sidewalk Infrastructure Partners — and emphasized that his team would continue to work on smart city innovations including factory-made mass timber construction. The big question, though, is whether Sidewalk will attempt another large-scale development like Quayside. Other smart city projects exist, but few offer the same opportunity and Western influence as Toronto.

If you’re curious about Sidewalk Labs’ now-abandoned vision for Quayside, check out this explainer that links to all four draft MIDP sections.

In this article: quayside, alphabet, google, canada, toronto, smart city, sidewalk labs, news, tomorrow
All products recommended by Engadget are selected by our editorial team, independent of our parent company. Some of our stories include affiliate links. If you buy something through one of these links, we may earn an affiliate commission.