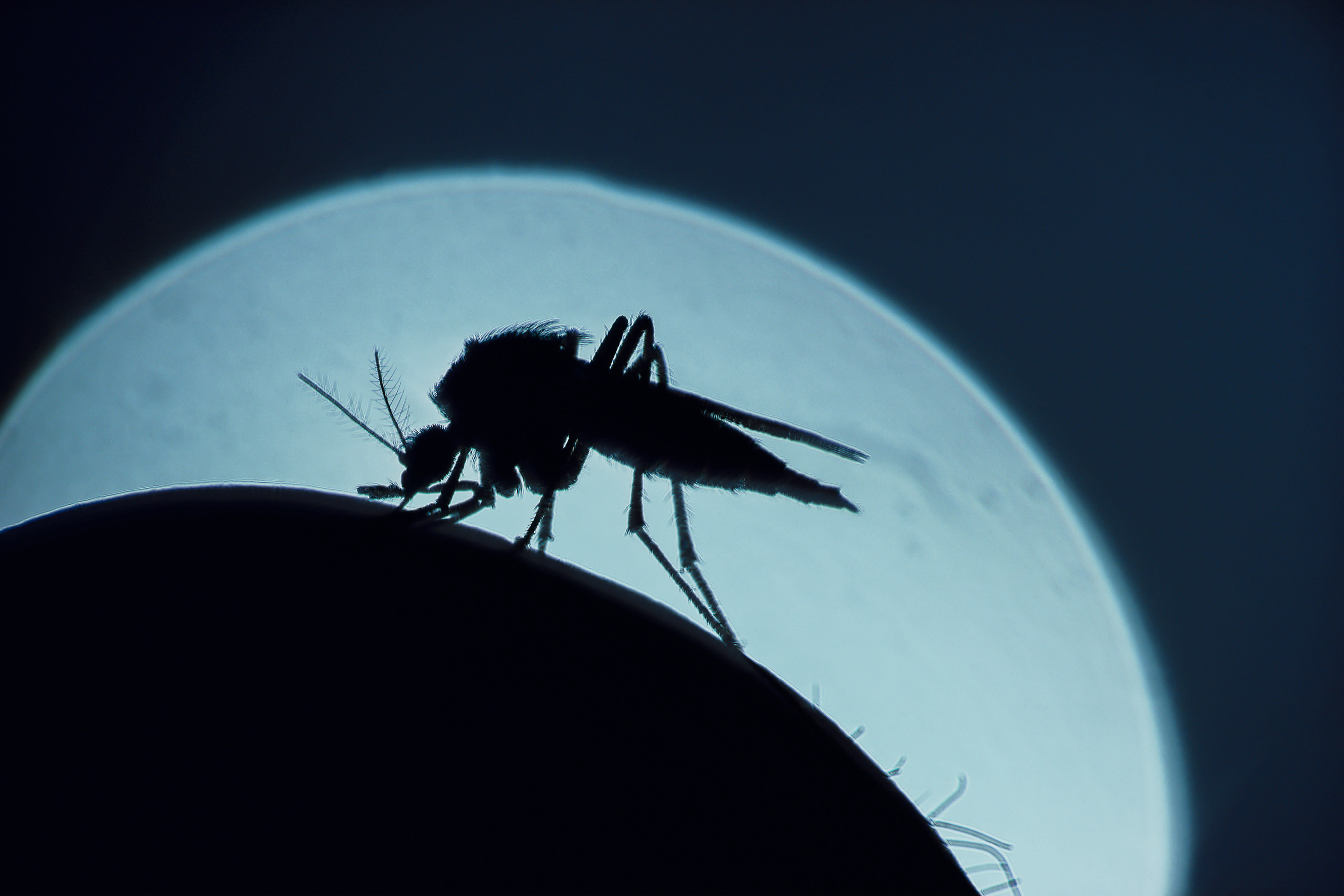 It might also lead to treatments for cancer, TB, and a host of other deadly diseases.

The scientific community’s response to COVID-19 has been nothing short of Herculean. Researchers have developed several highly-effective vaccines against the novel virus in less than a year — with more on the way — and we have mRNA-based technology to thank for it. The discovery that, instead of injecting semi-dead viruses into ourselves, we can trick our bodies into generating an immune response by instigating it to produce protein fragments has been a revolution to the field of immunology. As vaccination rates for the current pandemic continue to climb, the medical community is looking ahead to turn this powerful genomic weapon against myriad other deadly diseases. And they’re already tantalizingly close to having one for malaria.

“The vaccine field has been forever transformed and forever advanced because of COVID-19,” Dr. Dan Barouch, director of the Center for Virology and Vaccine Research at Harvard Medical School, told the AAMC in March.

According to the Mayo Clinic, some 290 million people are infected with malaria annually and at least 400,000 people die of the disease each year — predominantly young children, the elderly and the infirm — making it the world’s most pervasive parasitic disease. Symptoms involve ongoing cyclical “attacks'' — chills and shivering followed by fevers followed by chills followed by fevers.

“Safe, effective, affordable vaccines could play a critical role in defeating malaria,” Dr Robert Newman, Director of WHO’s Global Malaria Program said in 2013. ”Despite all the recent progress countries have made, and despite important innovations in diagnostics, drugs and vector control, the global burden of malaria remains unacceptably high.”

Researchers have sought a vaccine for Malaria nearly since it was first confirmed in 1897. However, progress has been slow going and the reasons for that are, “multiple and reside in the complexity of the parasite, which expresses over 5,000 proteins during its different life stages, the intricate interplay between parasite biology and host immunity, a lack of adequate resources and a lack of effective global cooperation,” wrote Giampietro Corradin and Andrey Kajava, professors at the University of Lausanne and University of Montpellier, respectively, in the journal Expert Review of Vaccines in 2014.

But new research out of Oxford University is set to turn that dynamic on its ear. In a report published to the April issue of The Lancet, Mehreen Datoo, study author and clinical research fellow at Oxford’s Jenner Institute, and her team revealed that they had developed a vaccine candidate that demonstrated efficacy of 77 percent after 12 months of inoculation. At least, it did as part of its Phase IIb trials, which involved more than 450 children, ages 5-17 months, living in Burkina Faso. Dubbed the R21 / Matrix-M Malaria Vaccine, this marks the first time that such a potential treatment for the disease has met or exceeded the World Health Organization’s Malaria Vaccine Technology Roadmap goal of 75 percent efficacy.

‘Malaria is one of the leading causes of childhood mortality in Africa,” Professor Charlemagne Ouédraogo, Burkina Faso’s Minister of Health, told Oxford News in April. “We have been supporting trials of a range of new vaccine candidates in Burkina Faso and these new data show that licensure of a very useful new malaria vaccine could well happen in the coming years. That would be an extremely important new tool for controlling malaria and saving many lives.’

The results are so encouraging in fact, the researchers (in coordination with Novavax) have already started recruiting for the Phase III trials with 4,800 children, aged 5-36 months, across four African countries. And we have mRNA technology to thank for it.

A primary advantage mRNA-based treatments have over their conventional drug development counterparts is that the genetic method is generalizable, said Dr. Stephen Floor, Assistant Professor at UCSF’s Department of Cell & Tissue Biology, and lead researcher at the Floor Lab located therein.

“If you are making a traditional small molecule or an antibody, there's a lot of optimization and development that has to go into it,” he noted. “And often those rules are not well defined. You can't say, ‘because this particular molecule worked well on this protein, I predict that this other molecule will work on this related protein.’”

DNA — the genetic material that invariably makes more ‘Idiocracy’-adjunct clowns every time y’all refuse to slip on a jimmy — is composed of twin-stranded, reflected, connected amino acid pairs. Basically, bits of microscopic meat that tell your progeny’s cells how to make more of themselves, while hopefully making the most of them that get made look as little as possible as your local famous monarch.

However, with mRNA, “we understand the rules of how to write particular sequences that will make proteins,” Floor continued, though we still haven’t fully figured out how to instruct mRNA to target specific cells. Luckily, when it comes to antibodies, precise targeting is not necessary because your immune system won’t care where the protein came from, only that it registers as a foreign threat. “That's the reason why it's been so effective for COVID,” he said. “And that's the reason why it's likely to be effective for many other contexts.”

Those other contexts are myriad. Such mRNA-based treatments have already been investigated as candidates for everything from the flu to Zika, rabies, tuberculosis, hepatitis B, cystic fibrosis, HIV (trials start this year) — even cancer. Against the latter, an mRNA-based treatment would instigate the patient’s cells to build protein fragments that mimic a tumor’s mutated genetics the same way the COVID vaccine got cells to recreate the virus’ surface protein spikes, and with the same immune system response.

“mRNA vaccines can be used to target almost any pathogen,” Dr. John Cooke, medical director of the RNA Therapeutics Program at the Houston Methodist Research Institute, told AAMC. “You put in the code for a particular protein that stimulates an immune response. … It’s essentially unlimited.”

But understand that this is not a silver bullet to use against any and all human diseases. Nor will they be developed anywhere near as quickly as the Moderna and Pfizer COVID vaccines were. Researchers have been working on an HIV vaccine for three decades so far with very little progress to show for it. Although mRNA technology may be able to drastically shorten drug development times, “I don’t think we’ll end up in a situation where every vaccine is going to be developed in a year,” Dr. Florian Krammer, from the Icahn School of Medicine at New York’s Mount Sinai, warned.