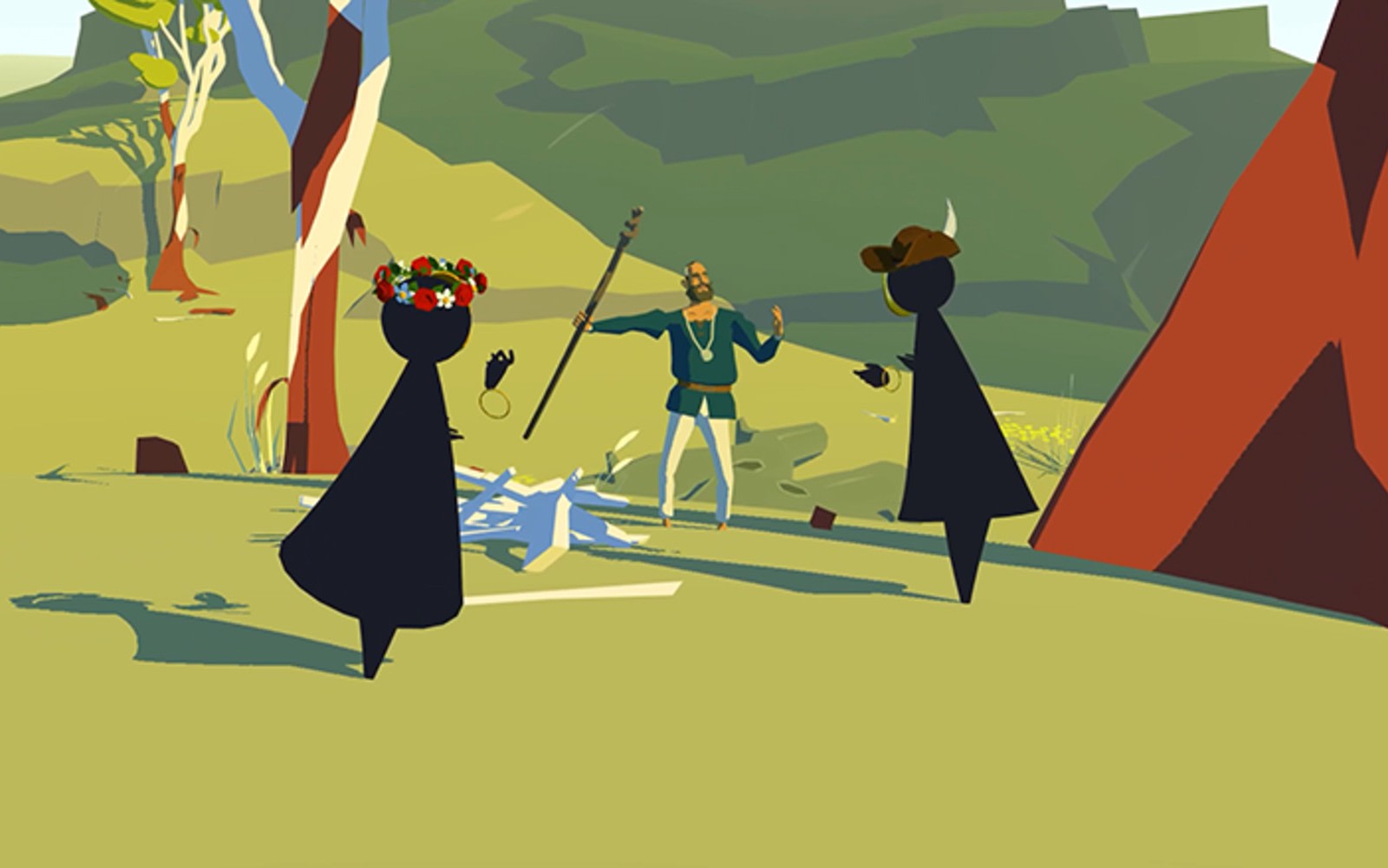 One of the more interesting experiences to come out of the virtual reality space last year was a game called The Under Presents. In it, live actors will sometimes appear as you play through the experience. Tender Claws, the studio that created the game, has now announced a new immersive theatre show that takes that concept in an even more whimsical direction.

Later this month, the studio will start staging an adaptation of William Shakespeare’s The Tempest within The Under Presents. The play will feature a single actor who, in the play’s narrative, was supposed to play Prospero in a proper stage show. However, due to the coronavirus pandemic, their in-person performance was canceled.

Interestingly, while you and a friend can buy tickets for the same time slot, there's no guarantee the two of you will get the chance to take part in the same performance. Tender Claws plans to match each ticket holder with five to seven other audience members and a single actor. They'll be multiple performances per hour, and the studio claims no two renditions will be the same.

Tickets for The Under Presents: Tempest go on sale starting on July 9th, with daily showings continuing through to the end of September. On weekdays, they’ll be performances between 7 and 11PM ET. On Weekends, meanwhile, showings will take place between 2 and 6PM ET. A single ticket costs $15 and includes access to the game’s multiplayer space. In the meantime, you can play a 30-minute demo of the base game for free, provided you own an Oculus Quest or Rift headset.

In this article: Oculus, Facebook, Tender Hooks, The Under Presents, Shakespeare, news, gear
All products recommended by Engadget are selected by our editorial team, independent of our parent company. Some of our stories include affiliate links. If you buy something through one of these links, we may earn an affiliate commission.