Toyota bets $400 million on a Pony 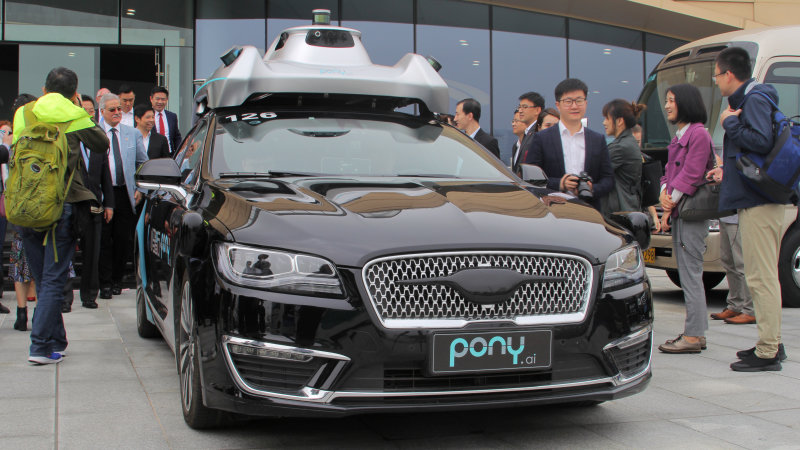 HONG KONG/BEIJING — Autonomous driving firm Pony.ai said on Wednesday it has raised $462 million (425 million pounds) in its latest funding round, led by an investment by Japan's largest automaker Toyota.

Toyota invested around $400 million in the round, Pony.ai said in a statement, marking its biggest investment in an autonomous driving company with a Chinese background.

Reuters reported the funding earlier on Wednesday, citing people familiar with the matter. The sources added that some of Pony.ai's existing investors had joined the financing, but did not specify names.

The investment by Toyota comes at a time when global car makers, technology firms, start-ups and investors — including Tesla, Alphabet Inc's Waymo and Uber — are pouring capital into developing self-driving vehicles.

Over the past two years, 323 deals related to autonomous cars raised a total of $14.6 billion worldwide, according to data provider PitchBook, even amid concerns about the technology given its high cost and complexity.

The firm is focusing on achieving "Level 4," or fully autonomous standards, in which the car can handle all aspects of driving in most circumstances with no human intervention.

The latest funding will support Pony.ai's future robotaxi operations and technology development, one of the sources said.

Pony.ai, which has partnerships with automakers Hyundai and GAC, said it will explore "further possibilities on mobility services" with Toyota.

Pony.ai is not the first time that Toyota, which sold more than 10 million cars globally last year, has invested in firms focused on autonomous driving and mobility services.

Its autonomous vehicle partnerships include a venture with SoftBank Corp and an investment in robotaxi developer Uber ATG. Last year, it invested $600 million in Chinese ride-hailing giant Didi Chuxing and a new joint venture to develop mobility services.

However the Japanese car maker, which has researched into autonomous driving technologies mostly through in-house engineers and this year will launch its first vehicle with autonomous highway driving capabilities, has been lagging rivals in bringing self-driving cars to market.

It has taken a long view towards the technology, saying it will take decades for cars to drive themselves on roads. 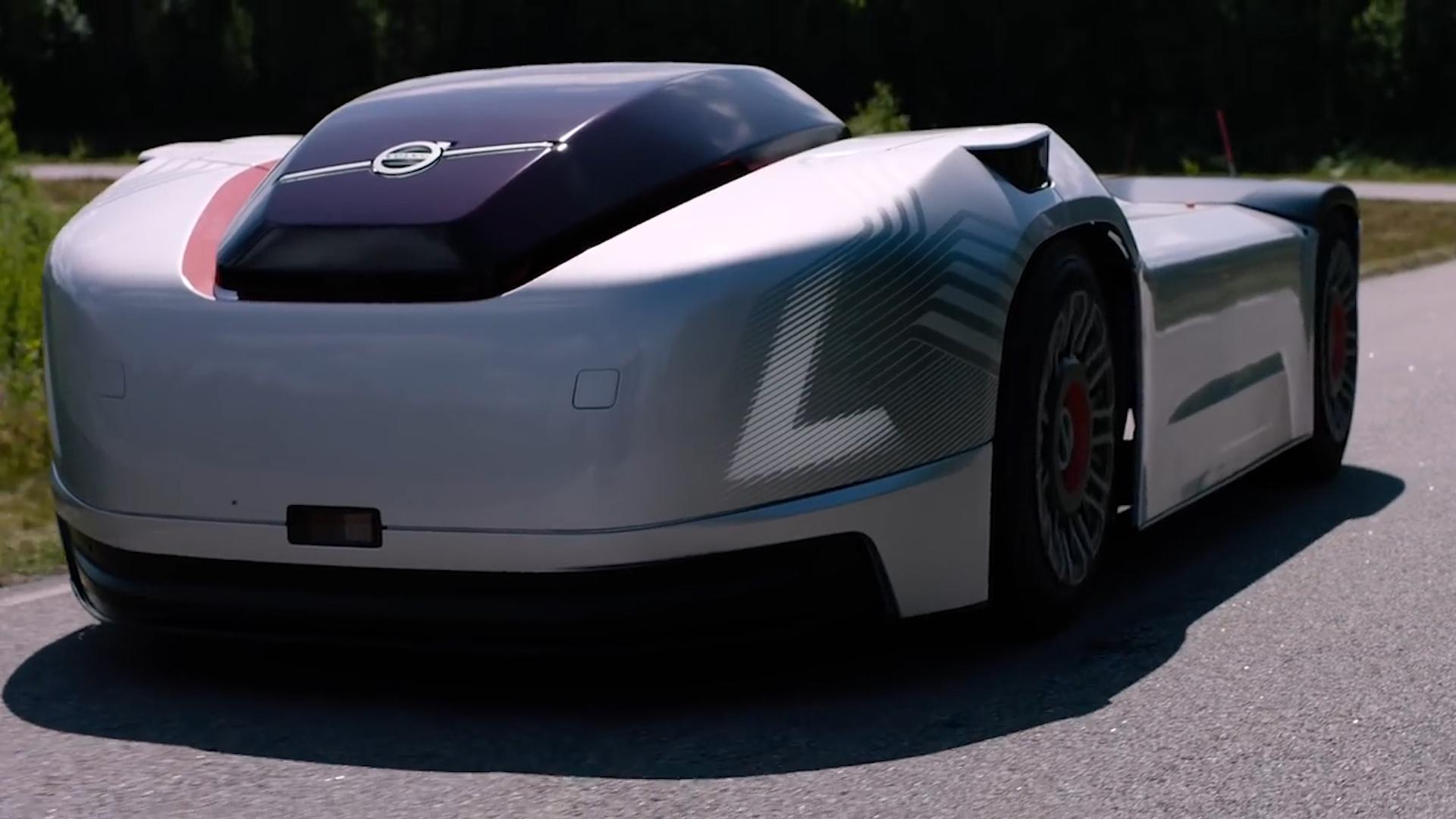