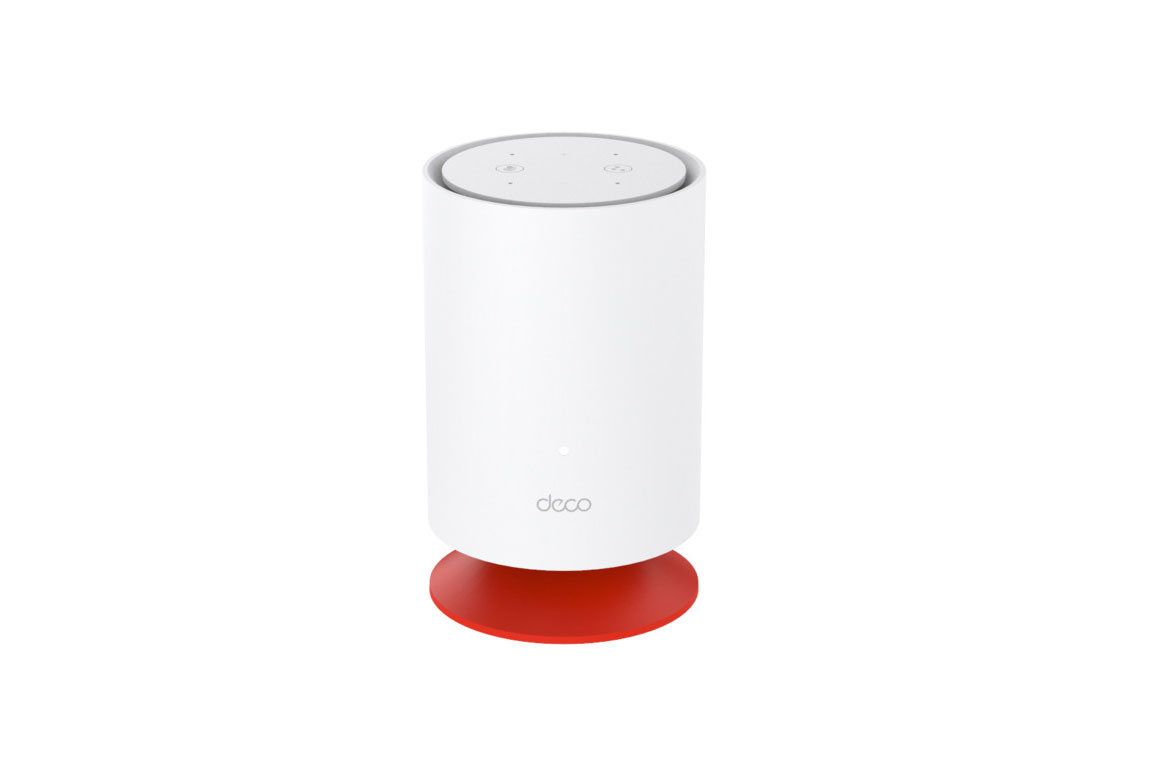 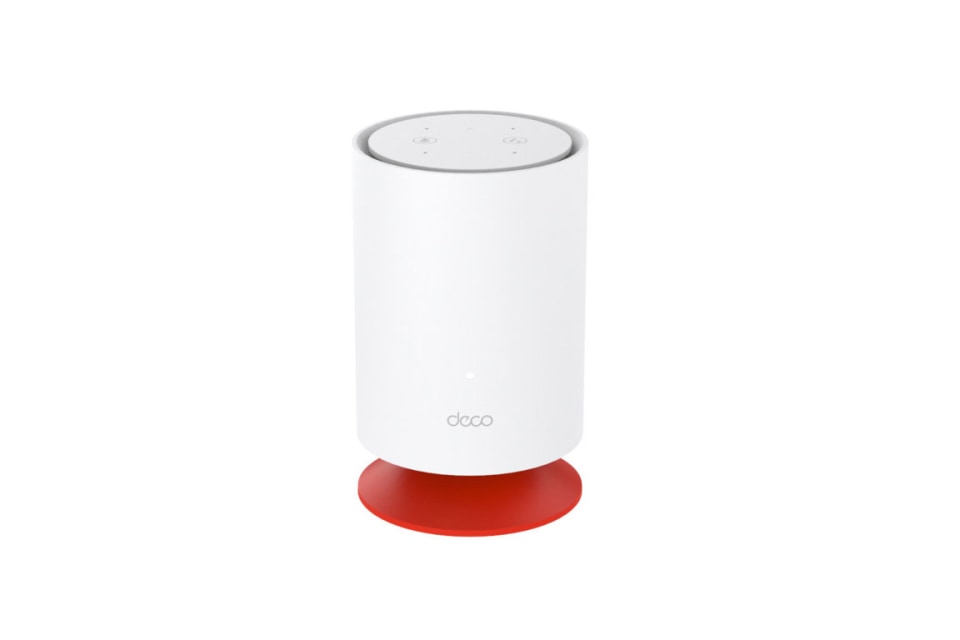 TP-Link has today announced an updated version of its Deco mesh networking gear that now has voice control, through Amazon Alexa. The Deco Voice X20 packs in a smart speaker in every satellite point that enables users to control the smart parts of their home without buying more Echo Dots. The two pack you can buy at retail is said to cover 4,000 square feet in WiFi 6, with truly “seamless roaming.” The hardware is pretty interesting to look at, too, with a white cylinder floating on a hot-rod red base.

Mesh networks rely upon gadgets being strewn around your home in prominent places, not hidden behind cupboards. In order to encourage this, device makers have both made their gear look better, but also do more to ensure that they find a place in your heart. Google’s Nest WiFi, Netgear and (Amazon-owned) Eero, amongst others, offer wireless access points with built-in speakers to control Assistant and Alexa, respectively. And TP-Link’s adoption of Alexa probably counts as a win for Amazon in the voice battle.

TP-Link is also releasing a set of Deco modules that, rather than incorporate voice, leverage WiFi 6E instead. That harnesses the power of the 6.0 GHz band that the FCC opened up last spring and can now be used by networking companies for better bandwidth and lower latency. The Deco X96 and X76 Plus both use the faster standard, but only the X76 also has additional smart home features like Zigbee controls.

At the same time, the company is also launching a pair of Archer WiFi 6E spider routers, the AX206 and AX96. Both use WiFi 6E and boast about their antennas providing strong connectivity all through your home and, for the AX206, the inclusion of 10 Gbps Ethernet ports. Naturally, TP-Link says that its subscription security product, HomeShield, which costs $55 a year or $10 a month, can be used on these products. Unfortunately, we don’t know when you’ll get to buy them, or how much they’ll cost just yet.

In this article: CES2021, WiFi 6, WiFi 6E, Tp-Link, Deco, Archer, WiFi, news, gear
All products recommended by Engadget are selected by our editorial team, independent of our parent company. Some of our stories include affiliate links. If you buy something through one of these links, we may earn an affiliate commission.