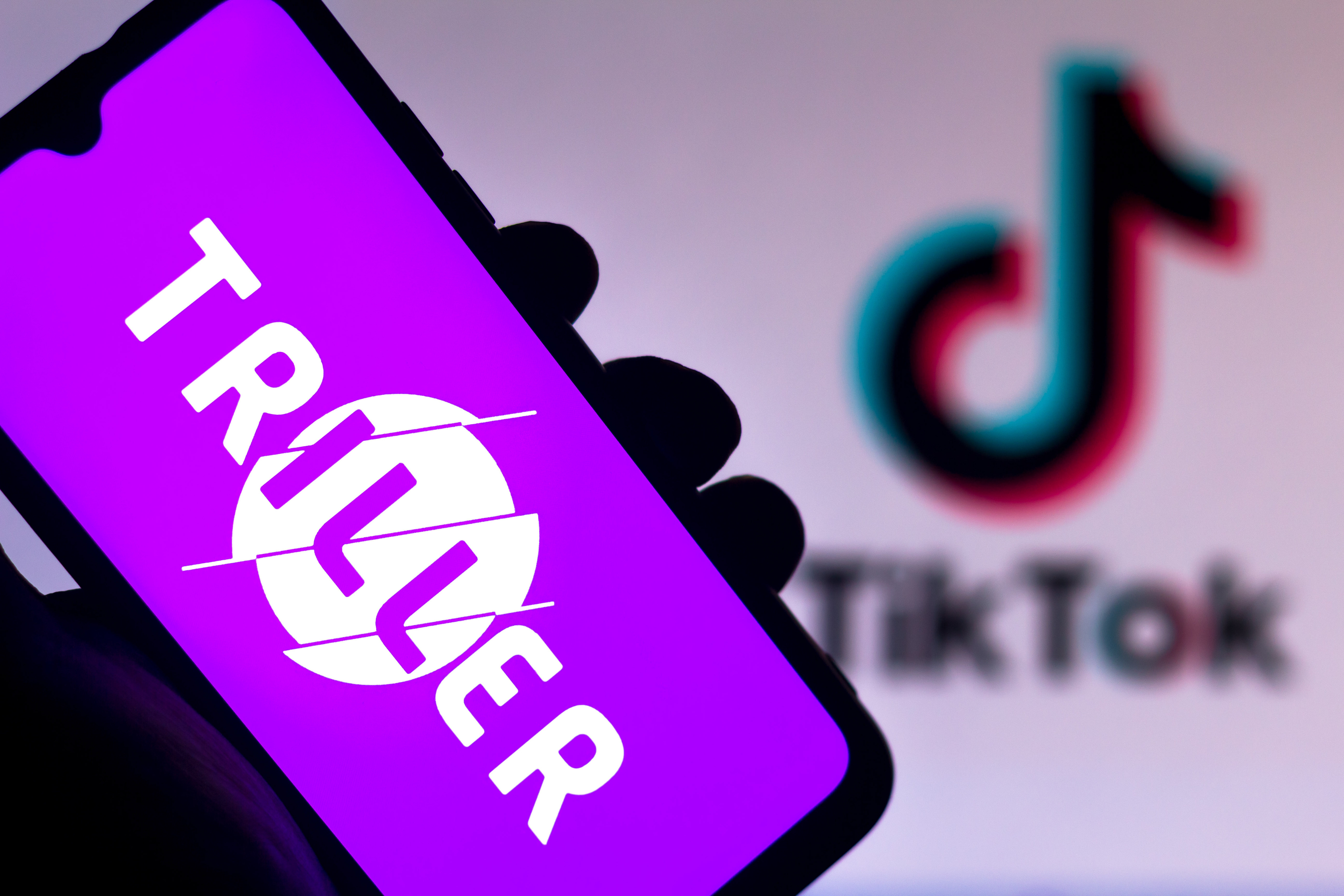 While TikTok’s future in the US is starting to become clear, the weeks of uncertainty surrounding the app has undeniably helped one of its biggest rivals. I’m not talking about Instagram, but music video app Triller, which has surged in popularity amid TikTok’s reckoning.

Now the app has nabbed TikTok’s biggest star: Charli D’Amelio, who has 87 million followers on the app. She officially joined Triller Tuesday, along with her sister and parents, who each also has a massive audience on TikTok. As The Verge notes, it’s not an exclusive arrangement, so the D’Amelio family likely aren’t abandoning their TikTok accounts any time soon, but it’s still a major get for Triller.

The app has recently ramped up its outreach to influencers as it tries to expand its reach and build on its recent growth. Speaking today at TechCrunch Disrupt, Triller CEO Mike Lu said the company has begun to make deals with influencers, including the D’Amelio, though he didn’t share details of the arrangements. “Up until a month ago, we had never paid anyone to make a video,” Lu said.

Now the company is hoping its growing ranks of influencers will help the app expand its audience further. The app recently appointed Josh Richards, the 18-year-old TikTok star, its Chief Strategy Officer tasked with helping lure other social media celebrities. “Every day you’ll see some really big names,” Lu said of the company’s efforts to win over creators.

Launched in 2015, Triller looks a lot like TikTok at first glance. The app features two feeds with an endless stream of videos, and has slick editing controls for users who want to shoot their own clips. The LA-based company has made a name for itself with artists, thanks to its early focus on music videos, but also has influencer-friendly features and allows the app’s creators to monetize their content.

It’s not just Gen-Z, either. Triller also made headlines when Donald Trump and Donald Trump Jr. joined the app amid the president’s threats to ban TikTok. While it’s not yet clear how their presence on the app has affected the platform, just the threat of a ban has benefitted the app significantly.

The app reached the number one spot in the US App Store the day after Trump said he wanted to ban the service. It also hit the top spot in India after TikTok was banned in the country. Triller app has been number one more than 80 countries this summer, Lu said. It’s been downloaded more than 250 million times around the world, the company told CNBC last month.

“It’s great to see that the world sees us as a natural successor to TikTok,” Lu said. “We’re definitely on a rocket ship... and we don’t see that slowing down any time soon.”

Still, Triller could see some of its recent momentum slow now that TikTok has reached a deal to remain in the US. TikTok stars who may have once been worried about having to restart their careers on another service will no longer need to worry about their audience disappearing overnight.

But if the company can continue to win over influencers with paid deals and monetization features, it could become even more of a threat to TikTok.

In this article: TikTok, ByteDance, Triller, Social media, news, gear
All products recommended by Engadget are selected by our editorial team, independent of our parent company. Some of our stories include affiliate links. If you buy something through one of these links, we may earn an affiliate commission.