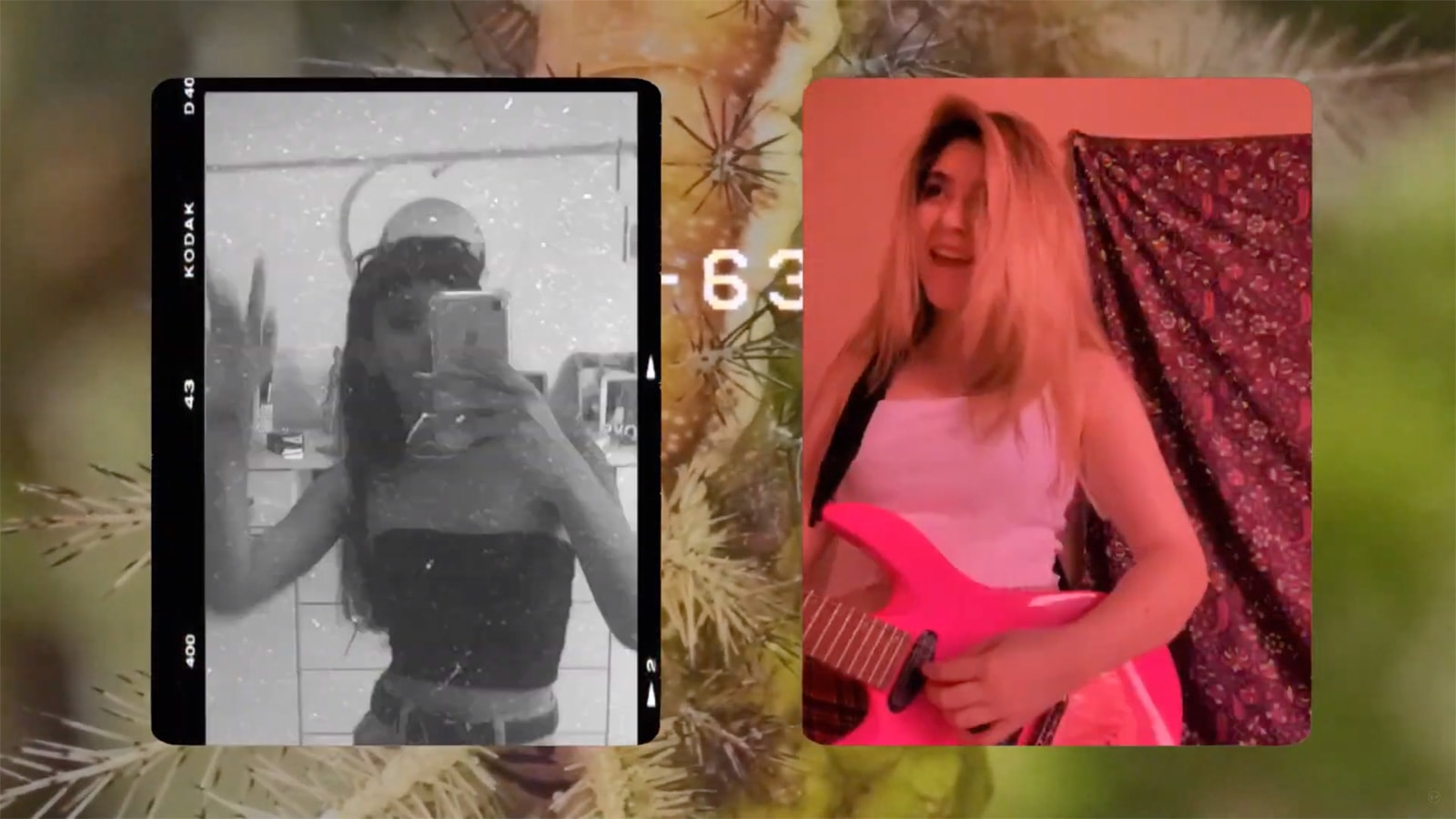 Have you ever enjoyed a song that you could seemingly listen to it non-stop? Twenty One Pilots is betting that you will, and it’s using tech to make you part of the song. The band has debuted a never-ending music video for its pandemic-themed single “Level of Concern” that relies on fan material for many of its visuals. You just have to upload a clip between three and 30 seconds long (orientation doesn’t matter) and it’ll be added in “real-time.”

The integration is slick — the stream blends fan footage into overlays and transitions that accompany the band’s own performance. You may only get a fleeting moment of glory, but it’s hard to deny the allure of making yourself part of a music video that thousands will see at any given moment.

There is a question as to how the band moderates content. It’s easy to see someone using this to flash viewers or otherwise give them grief. We’ve asked for comment and expect to have an answer soon. However those crowdsourced films are handled, this is a clever concept that makes sense at a time when shooting a conventional music video would be impractical.

Update 6/22 12:05PM ET: Jason Nickel from Imposium, who worked on the project, told Engadget that there’s a moderation team reviewing footage and removing anything that “isn’t shareable material.” You won’t see trolls in the feed, then. Nickel added that there’s “already been a backlog” of videos due to demand, so don’t be surprised if your snippet takes a while to appear. You can read the full statement below.

“Almost all of the uploaded content we're seeing from fans has been focused on being fun and creative. We do have a moderation team reviewing the videos as they come into the system and removing anything that isn't shareable material. In general though, it's been overwhelmingly positive. As videos are approved for use, they're queued up to go into the never ending music video. With so many submissions so quickly, there's already been a backlog of videos that are in line to go into the video stream. Each music video has about 70 different people in it so it may take some time to get caught up.”

In this article: Art, twenty one pilots, streaming, Music, crowdsourcing, internet, Entertainment, Music video, news, gear
All products recommended by Engadget are selected by our editorial team, independent of our parent company. Some of our stories include affiliate links. If you buy something through one of these links, we may earn an affiliate commission.