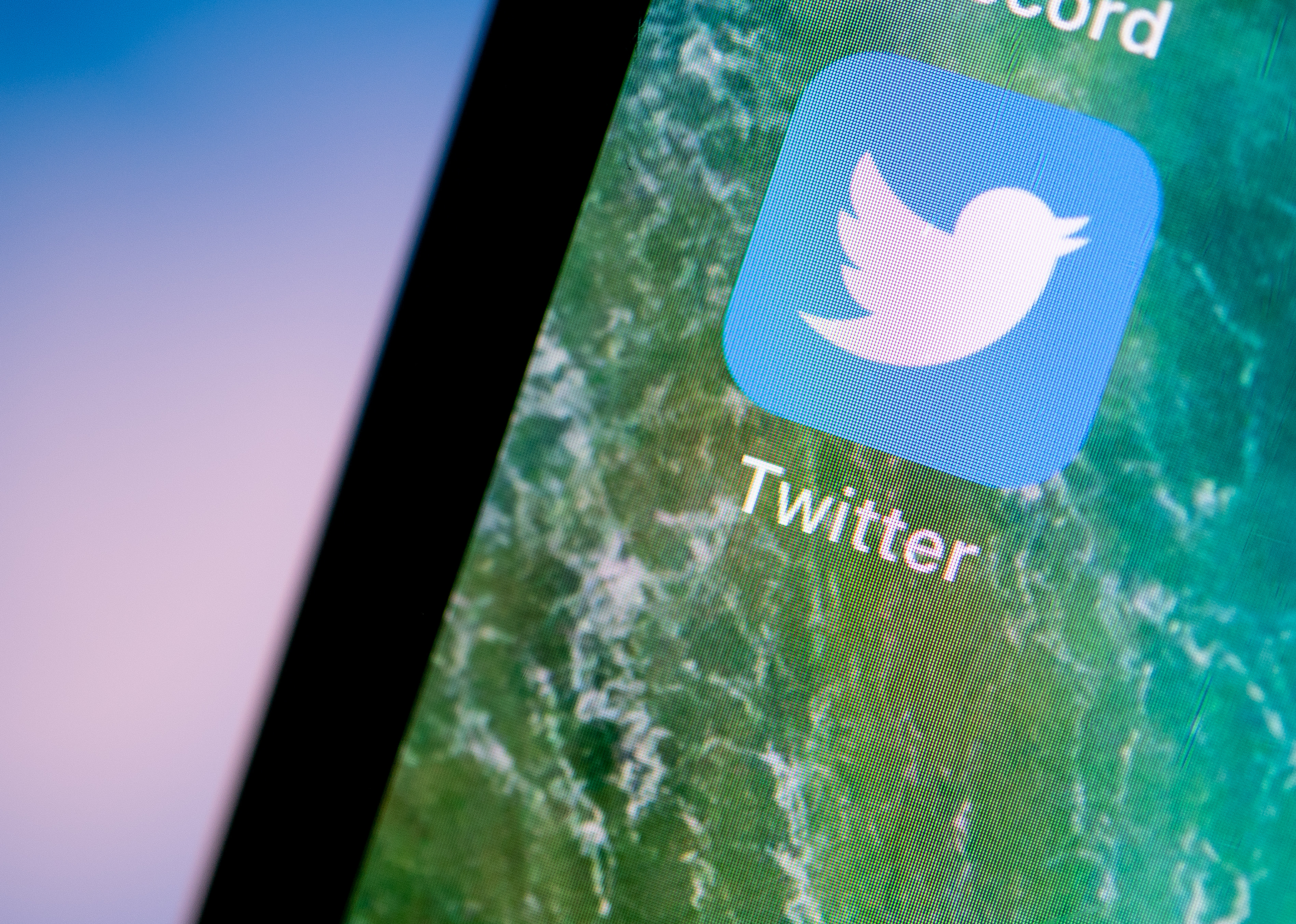 It turns out audio tweets were only the beginning of Twitter's newfound interest in letting users communicate with more than just the written word. On Wednesday, the company told The Verge it’s testing a new feature, starting in Brazil, that will allow users to send voice messages directly to one another.

"We know people want more options for how they express themselves in conversations on Twitter — both publicly and privately," said Alex Ackerman-Greenberg, product manager for direct messages at Twitter, fittingly, in a 20-second voice message to The Verge's Chris Welch.

The Verge also got to see the interface for voice messages. At the moment, it's a simple affair. Playback control is limited to playing and pausing a message, but you can record a missive directly in-line. Rounding things out is an option to report a message if someone is misusing the feature.

While audio messages are relatively new ground for Twitter, it's a feature you can find in many other apps. Facebook, for instance, allows you to send them in Messenger, Instagram and WhatsApp. As Twitter pointed out when it started testing audio tweets on iOS, voice messages add a “more human touch” to the way people use a chat platform. So it’s not a surprise to see the company willing to expirment with the format for DMs.

In this article: Twitter, internet, social media, social networking, DMs, audio, news, gear
All products recommended by Engadget are selected by our editorial team, independent of our parent company. Some of our stories include affiliate links. If you buy something through one of these links, we may earn an affiliate commission.