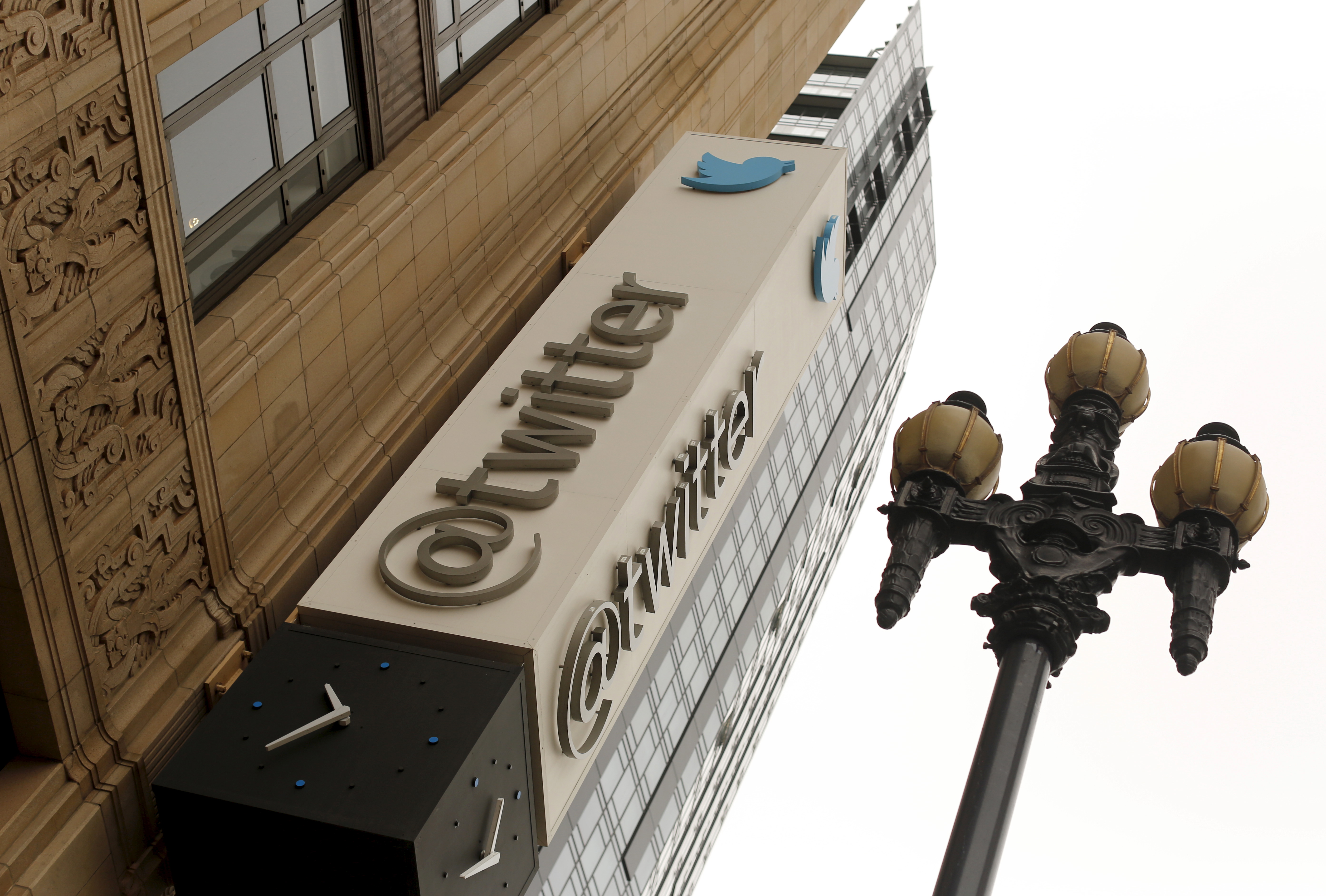 Twitter is encouraging US users to vote early and is showing them how to do so, the company announced. Starting today, everyone with a US Twitter account will see a home timeline prompt encouraging them to vote early, along with information from the nonpartisan organization BallotReady. It will also prompt users to retweet early voting information to their followers.

On top of that, if you tweet using the hashtags #VoteEarly, #IVoted, #IVotedEarly or #YoVoté, Twitter will add interactive features including a custom emoji and animated “like” button. Twitter will also send push alerts directing you to an on-Twitter PSA with more early voting resources.

Twitter recently took other steps to reduce the spread of election misinformation. It recently added additional warnings and restrictions to misleading tweets, while restricting retweets and requiring quote tweets instead. On October 20th, it also started making it harder to retweet in general, by bringing users to a quote tweet prompt before they’re allowed to retweet. The social network said it “will continue to share reminders with voting deadlines and resources” up until election day, and its news post on early voting will go live at 10AM ET today.

In this article: Twitter, Voting, early voting, BallotReady, 2020 election, news, gear
All products recommended by Engadget are selected by our editorial team, independent of our parent company. Some of our stories include affiliate links. If you buy something through one of these links, we may earn an affiliate commission.