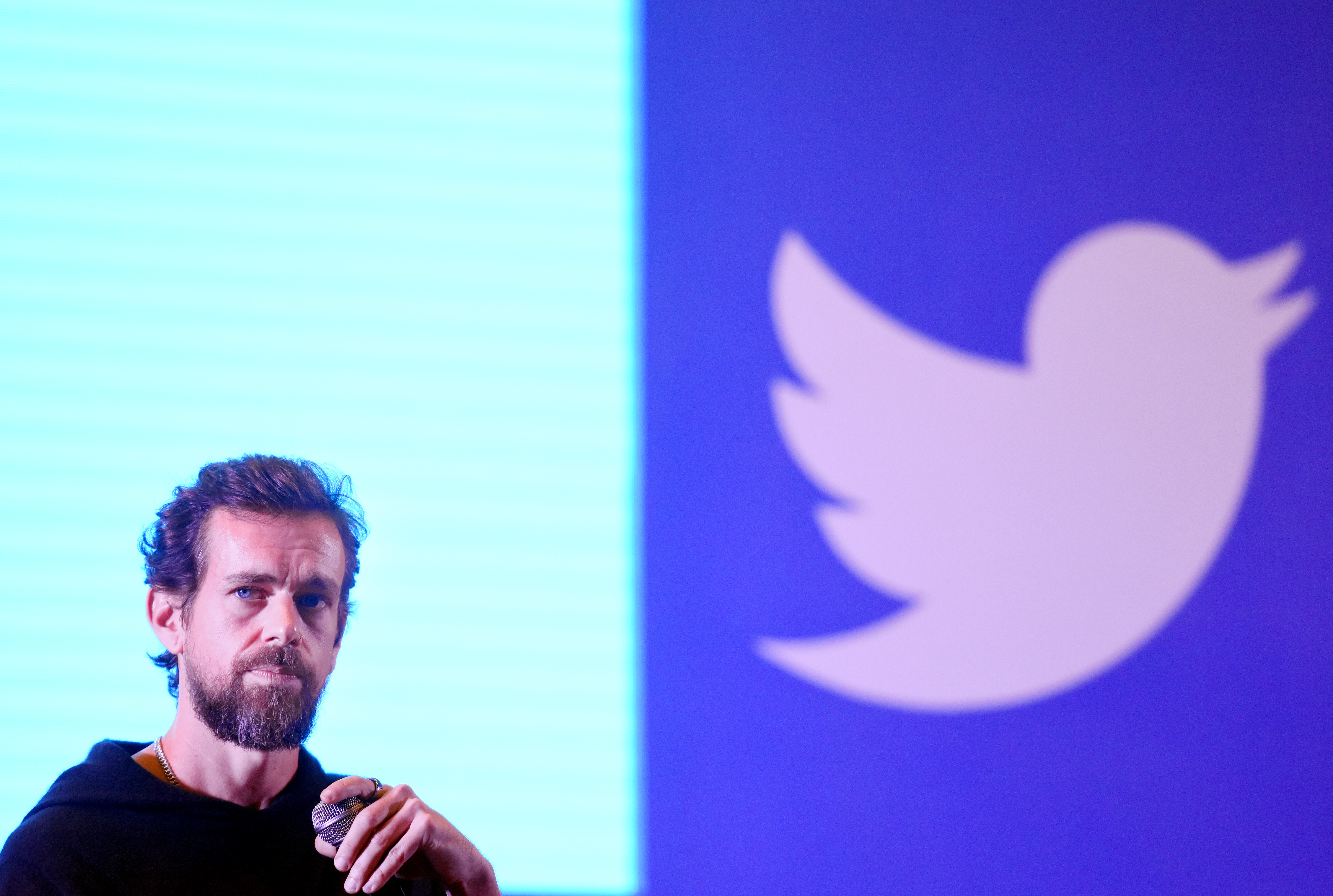 Twitter just had a successful quarter in one sense, with a huge surge in user numbers as the pandemic truly took hold. It hit 186 million monetizable daily active users between April and June (up 34 percent year-over-year), but it had an operating loss of $124 million during the quarter as ad revenue slowed.

With that in mind, the company says it’s looking into other revenue streams beyond advertising, which could include some form of subscriptions. It’s in the very early stages of exploring those models, however, and it doesn’t expect to generate revenue from other types of products this year.

We're also in early stages of exploring add'l potential revenue products that complement our advertising business, which may include subscriptions & others. It is very early; we do not expect any revenue against these in 2020. $TWTR

CEO Jack Dorsey said on an earnings call Thursday (via CNN) that "you will likely see some tests this year" of different approaches. He noted that he has "a really high bar for when we would ask consumers to pay for aspects of Twitter,” however. "We want to make sure any new line of revenue is complementary to our advertising business," Dorsey said.

It’s unclear what types of revenue-driving products and subscription services Twitter has in mind. Without speculating too much, we could see an option to remove ads from the platform for a monthly fee, for instance.

In this article: twitter, subscription, revenue, advertising, business, news, gear
All products recommended by Engadget are selected by our editorial team, independent of our parent company. Some of our stories include affiliate links. If you buy something through one of these links, we may earn an affiliate commission.