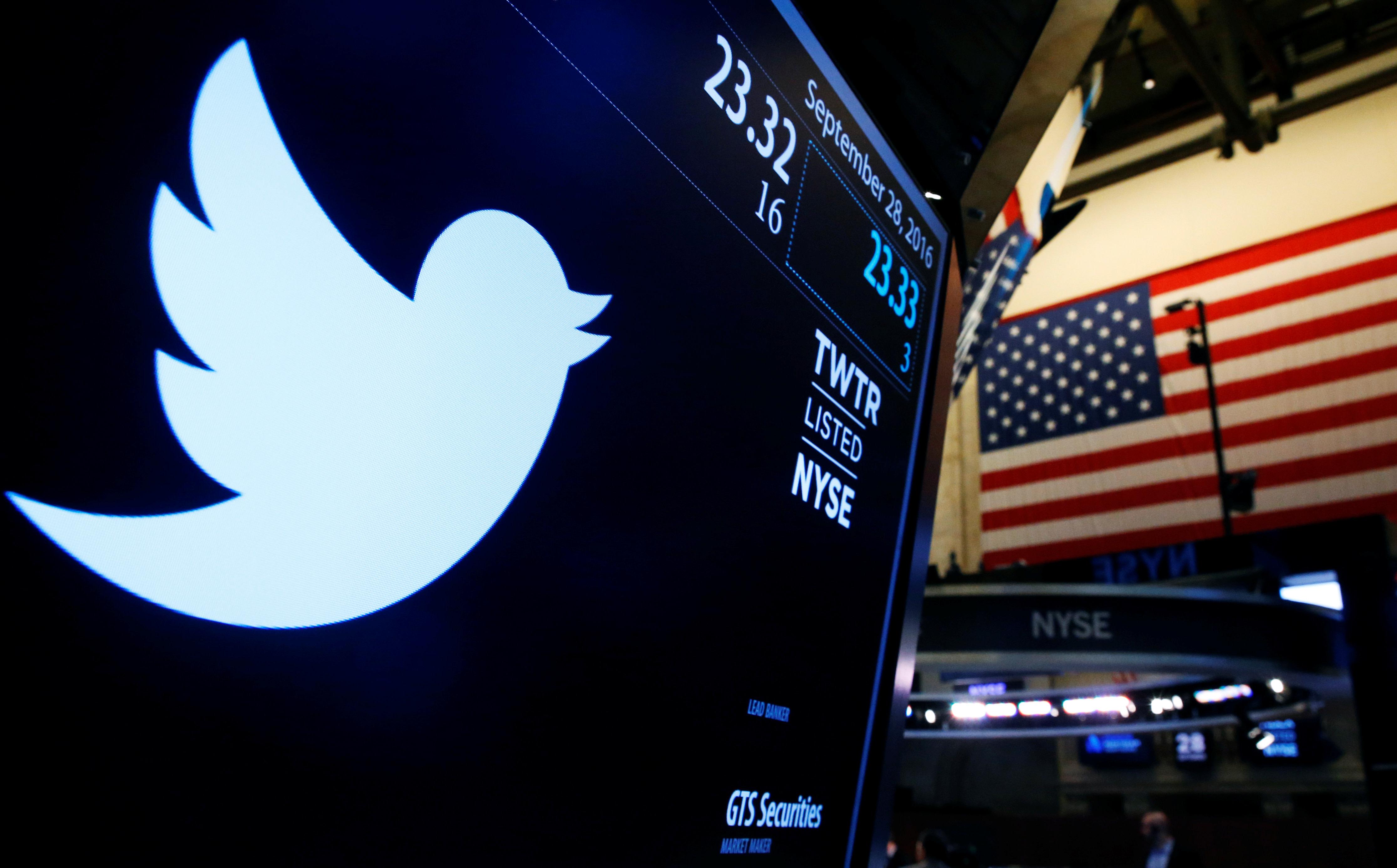 Twitter’s years-long battle over government surveillance and transparency isn’t over yet. In 2014, Twitter sued the US government. The platform was hoping to publish the exact number of national security letters (NSLs) or FISA court orders it receives, but it couldn’t reach an agreement with the US Department of Justice or FBI. In April, a judge denied Twitter’s request for a summary judgment and dismissed the lawsuit. Now, Twitter is appealing that decision.

A member of Twitter’s legal team announced the appeal in a tweet. “When the government issues surveillance requests for people using Twitter, we believe the public has a right to know,” Vijaya Gadde wrote.

When the government issues surveillance requests for people using Twitter, we believe the public has a right to know.

Transparency matters and protecting civil liberties matters — that’s why we just filed an appeal of this decision. ⬇️https://t.co/GpjYdyJJY5

In the court order issued in April, the judge ruled that granting Twitter’s request “would be likely to lead to grave or imminent harm to the national security.” But Twitter believes providing more details would help users understand government activity and protect freedom of expression.

While Twitter continues this legal battle, users can find some less-detailed transparency info in Twitter’s Transparency Hub and in its biannual transparency reports.

In this article: twitter, transparency, court order, ruling, appeal, us, department of justice, fbi, surveillance, NSL, national security letter, data, lawsuit, news, gear
All products recommended by Engadget are selected by our editorial team, independent of our parent company. Some of our stories include affiliate links. If you buy something through one of these links, we may earn an affiliate commission.