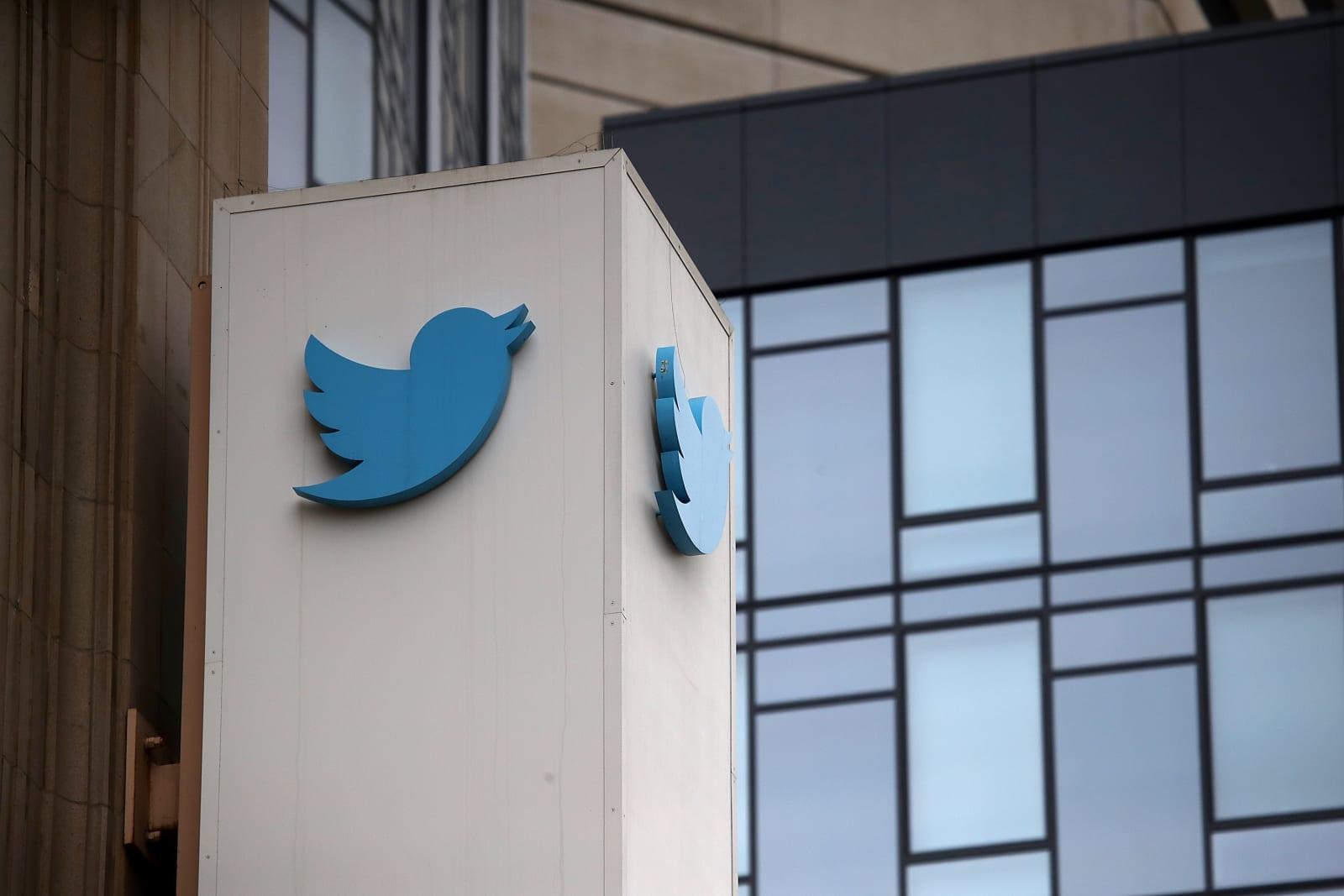 Twitter has released its latest transparency report, covering July-December 2018. During that time, it suspended 166,513 accounts for promoting terrorism. It said 91 percent of them were identified by internal systems, and the figure is 19 percent lower than in the previous six months. The company suggested there's a steady decrease in terrorist groups trying to use the platform, party due to its "zero-tolerance policy enforcement." It noted that, in most cases, it takes action against these accounts while people are setting them up and before they ever post a tweet.

The service also suspended 456,989 accounts over child sexual exploitation. That's a decrease of six percent from the prior six months, and 96 percent of the accounts were detected using technology tools. On the platform manipulation and spam reporting front, Twitter says the number of "proactive challenges" of accounts dropped by 17 percent from the first half of the year to 194 million. About 75 percent of these were removed automatically, and Twitter says the data indicates people are having "fewer spammy interactions" on its service.

Compared with the first half of the year, there were eight percent fewer requests to remove content, related to 27,283 accounts, but there was an 84 percent increase year-over-year. Almost three-quarters of the requests came from Russia and Turkey.

In this article: child exploitation, childexploitation, gear, services, spam, terrorism, transparency report, transparencyreport, twitter
All products recommended by Engadget are selected by our editorial team, independent of our parent company. Some of our stories include affiliate links. If you buy something through one of these links, we may earn an affiliate commission.