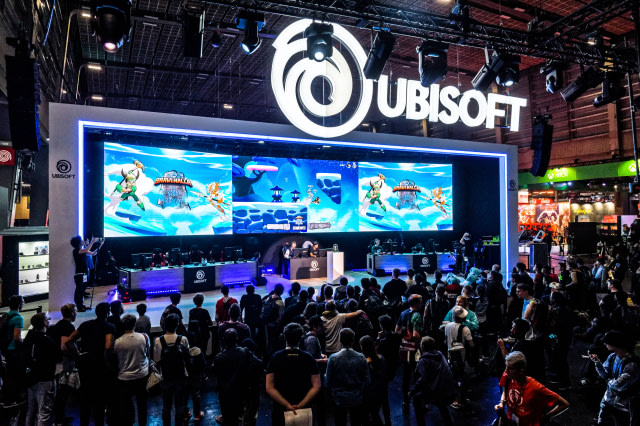 It’s Ubisoft’s turn to show off this summer, after live virtual events from Sony, Microsoft and EA. Ubisoft has prepared a 45-minute, pre-recorded stream that kicks off at 3pm ET — but we’ll be live on the Engadget YouTube channel at 2:40pm ET to put the entire show into context. Then, watch the show alongside Engadget UK bureau chief Mat Smith and myself, and we’ll break down the news and trailers afterward.

Ubisoft is poised to talk about a handful of major titles, including Assassin’s Creed Valhalla, Watch Dogs: Legion, Far Cry 6 and Rainbow Six: Quarantine. There’s always Beyond Good & Evil 2, too.

In recent weeks, Ubisoft has faced a rash of allegations of misconduct, ingrained sexism and sexual harassment from current and former employees. Just this weekend, three executives — including Chief Creative Officer Serge Hascoët — left the studio amid these claims. Previously in July, Ubisoft VP of editorial Maxime Béland resigned following accusations of misconduct.

Ubisoft will not address these issues in today’s stream, called Ubisoft Forward, “because all the content has been pre-recorded,” the studio said in a tweet.

In this article: Ubisoft, ubisoft forward, news, gaming
All products recommended by Engadget are selected by our editorial team, independent of our parent company. Some of our stories include affiliate links. If you buy something through one of these links, we may earn an affiliate commission.